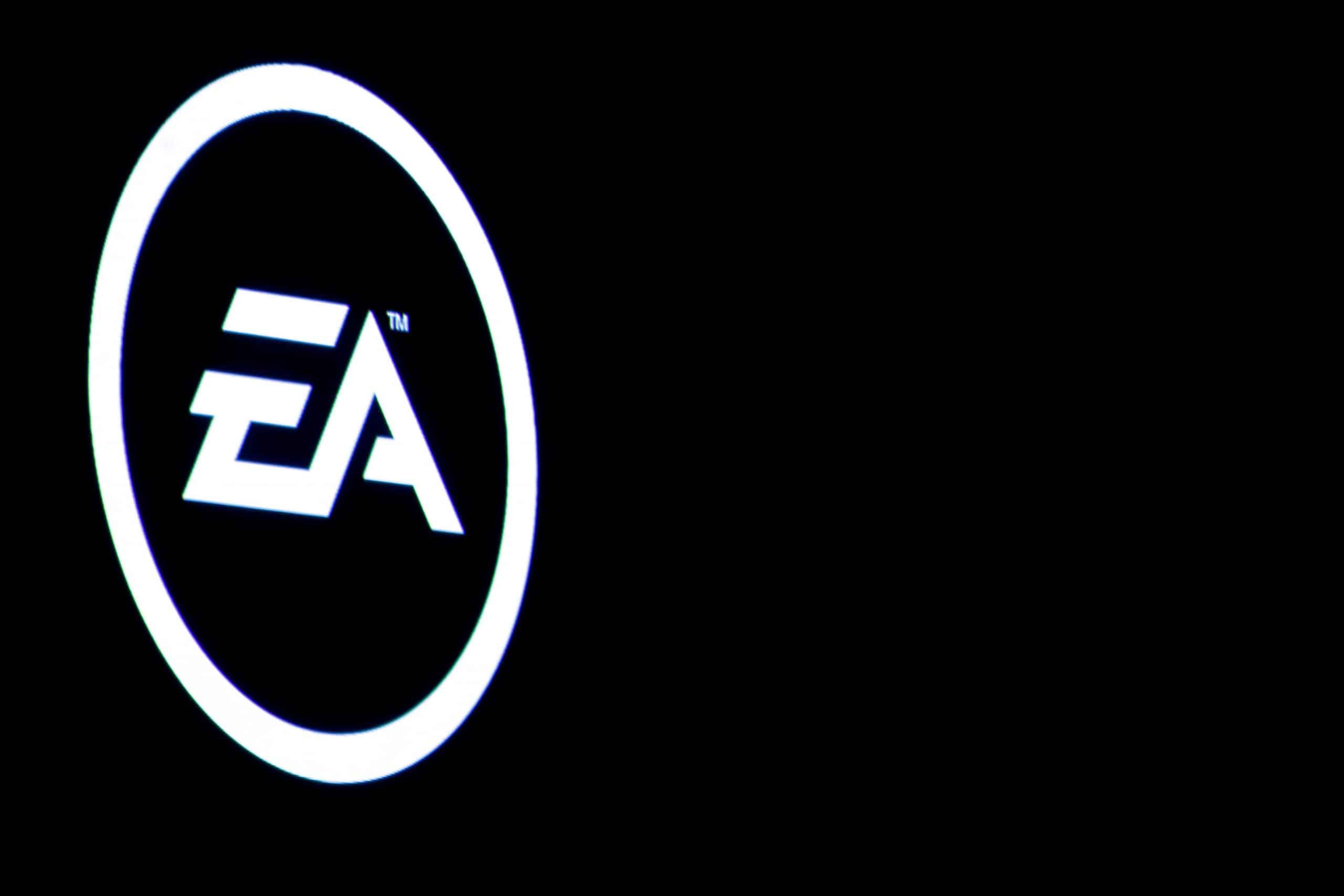 Cybercriminals are back at it again. Another big company that got hit by data breach is the video game company Electronic Arts.

Hackers were able to break into Electronic Arts’ systems and stole source code used in company games, a spokesperson confirmed on Thursday.

The worst part is, these hackers are now selling the data from EA online.

One of the biggest video games manufacturers, makers of The Sims, Battlefield, and many more, have been hit by data breach.

According to reports, hackers were able to steal 780 GB worth of data from EA, including source code for Frostbite –– the game engine that powers FIFA, Madden, and Battlefield to name a few.

Additionally, the hackers even claimed to offer “full capability of exploiting on all EA services.” They have claimed to have stolen software development tools for FIFA 21 as well, including server codes for player matchmaking in FIFA 22.

According to the cybersecurity expert and a threat analyst at Emsisoft, Brett Callow, losing control over the source code bring a huge problem for EA’s business. “Source code could, theoretically, be copied by other developers or used to create hacks for games,” he added.

A spokesperson for the cybersecurity firm Check Point, Ekram Ahmed said, “Anytime source code gets leaked it’s not good. Hackers can comb through the code, identify deeper flaws for exploit, and sell that previous code on the dark web to malicious threat actors.”

Luckily, player data was not compromised in the hack, the EA spokesperson said in an interview with CNN.

“We are investigating a recent incident of intrusion into our network where a limited amount of game source code and related tools were stolen,” an EA spokesperson said in a statement.

“No player data was accessed, and we have no reason to believe there is any risk to player privacy. Following the incident, we’ve already made security improvements and do not expect an impact on our games or our business. We are actively working with law enforcement officials and other experts as part of this ongoing criminal investigation,” the EA spokesperson added.

READ: Anti-phishing: Google made it easier to add security keys to secure accounts

Although, the EA spokesperson clarified that the data breach that hit the company was not a ransomware.