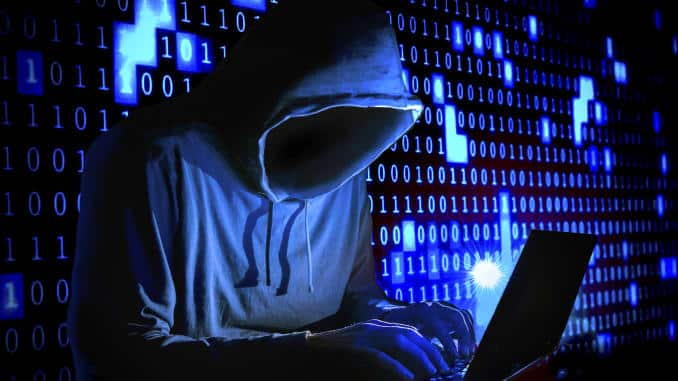 2019 was not an exemption of the many hacking and data breach. Multiple threats of security breach came our way, luckily, solutions are here to save us from that danger. But if you thought that that was it, you are wrong.

The bad news is… there will likely be a rise in the number of mobile-focused malware and banking Trojans. This unfortunate news has been predicted in a report.

Brace yourselves, rather your smartphones, for the year 2020.

Be warned: hacking and data breaching to increase in the year 2020

Security data breaches and other threats are normal in the tech world. There was a significant 54-percent rise in data breaches in 2019 in comparison to 2018. Looking at the numbers it seems too scary, right?

The year 2020 is an exciting year full of advancements. With 5G and Internet of Things (IoT) devices just waiting around the corner, data speeds will increase. However, along with it is also the increase of cyberattacks as well. This is the report which was predicted from the folks from the leading accounting and consulting firm Grant Thornton.

“Threat actors are expected to deploy advanced Artificial Intelligence (AI)-led attacks to boost the speed and impact of their campaigns. IoT will throw new challenges to data security,” said the report which is titled ‘Cyber Trends in 2019 and Predictions for 2020’.

“Cyber attacks are on the rise and will continue to rise. It’s not a matter of if but a matter of when. A framework-driven approach with continuous monitoring will help companies mature their cybersecurity posture and address incidents proactively,” said Akshay Garkel, Partner, Cybersecurity & IT Risk Advisory, Grant Thornton India LLP.

Here’s a fact: cybersecurity incidents which include cyberbullying have skyrocketed by more than six times from the last year.

Numbers are expected to go up in the coming years

Unfortunately, experts predict that these numbers will still rise in the coming years. And in India alone, the report expects 673 million smartphone users will be affected this year.

“Ninety-five percent of cybersecurity breaches are expected to arise due to human error. Human-centric security continues to be a major concern and requires people-centric solutions as well as technology,” the findings showed.

And did you know that in 2019, 4.3 billion estimated records were breached? And 34-percent of the reported cybersecurity breaches involved internal actors.

“Every 14 seconds, a ransomware attack was carried out on companies in 2019 while 71 percent of reported breaches were financially motivated,” says the report.

The public is urged to take security precautions in 2020

Above all else, what users want is a safer environment for mobile and computer usage. But get this… there is no escaping it so, what users would need to do is to secure their devices.

And what digital experts advise people for 2020?

Start the year with increased security for their computer-driven and mobile devices. The experts say that this should at least be part of everyone’s goals for the decade.

The bottom line is if you can afford the new and expensive smartphone, then you should at least get a software that will protect you from breaches.

The thought of some hacker making his/her way through your personal information should be enough reason for you to be thinking of an effective anti-virus installed in your devices.