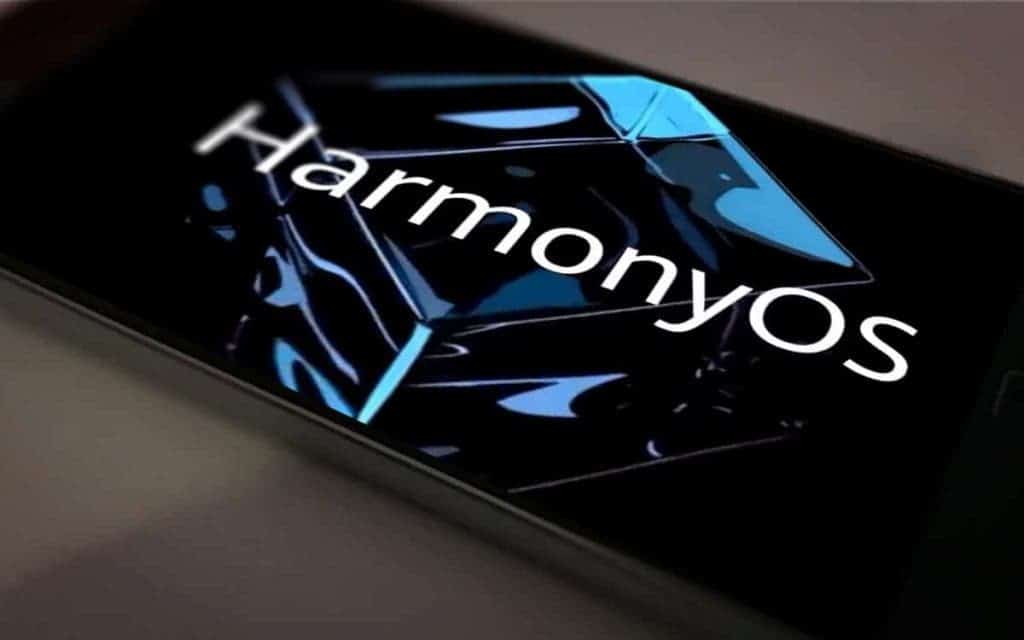 It is no secret that Huawei is working on its own operating system after its war against the US government banning the tech company from doing business with American companies.

The Chinese tech company has announced that HarmonyOS has just reached over 70 million users worldwide.

And what’s impressive is that the company was able to reach that breakthrough in less than three months.

While there are users all over the globe, it is worth noting that most of those users are in China.

Creating its own operating system is Huawei’s step towards independence from Google.

Last April, users were already able to migrate to HarmonyOS.

However, it was only this June when the operating system was pushed to a stable update on Huawei devices. It was also about that time that users started getting the update.

Back in June, Huawei CEO promised that 100 models will get HarmonyOS and now the company is very close to this number.

While working towards this goal, Huawei’s Harmony OS stable version is now currently available to 65 Huawei and Honor devices.

Most of the devices that got the stable update were Huawei and Honor handsets primarily in China. The operating system is available globally, but there are only a handful of devices that have the OS.

It has been a little more than two years since Huawei’s US ban. The company is expanding its own operating system to its many users worldwide.

It is worth noting that when the ban started, Huawei’s upcoming devices at that time did not have Google services in them. Additionally, existing Huawei phones will reportedly not receive any more security updates from Android.

Huawei created HarmonyOS as a replacement for Google’s Android. It comes without Google Play Services, but it has Huawei’s HMS pre-installed, along with AppGallery for apps.

If you are worried about the number of available apps on AppGallery, don’t be. The platform has grown tremendously –– lots of apps are available there. Meanwhile, some of the apps can also be found in Petal search.

What’s also cool is that Huawei has found a way to integrate Petal search into AppGallery. This way, users will be able to search apps through AppGallery and still get the job done.

Huawei devices eligible for the OS update –– is your device on the list?

The number of devices to get the OS update keeps on growing. Huawei targets to roll out HarmonyOS on 100 devices by the end of this year.

Huawei has even made the update on older flagships such as the Huawei Mate 9 series, which was launched back in 2016. So, rest assured, phones that are nearly 5 years old are getting the update too.

The list of Huawei and Honor devices that are now getting the stable HarmonyOS version are the following:

Below is the complete list of the 65 devices that are getting the HarmonyOS update:

The list above comes from Huawei’s China arm. So, if you are a user from the US or Europe, you will have to wait a little bit longer to get the update. And if your device is not yet on the list, don’t worry, the company has promised to update the list very soon.