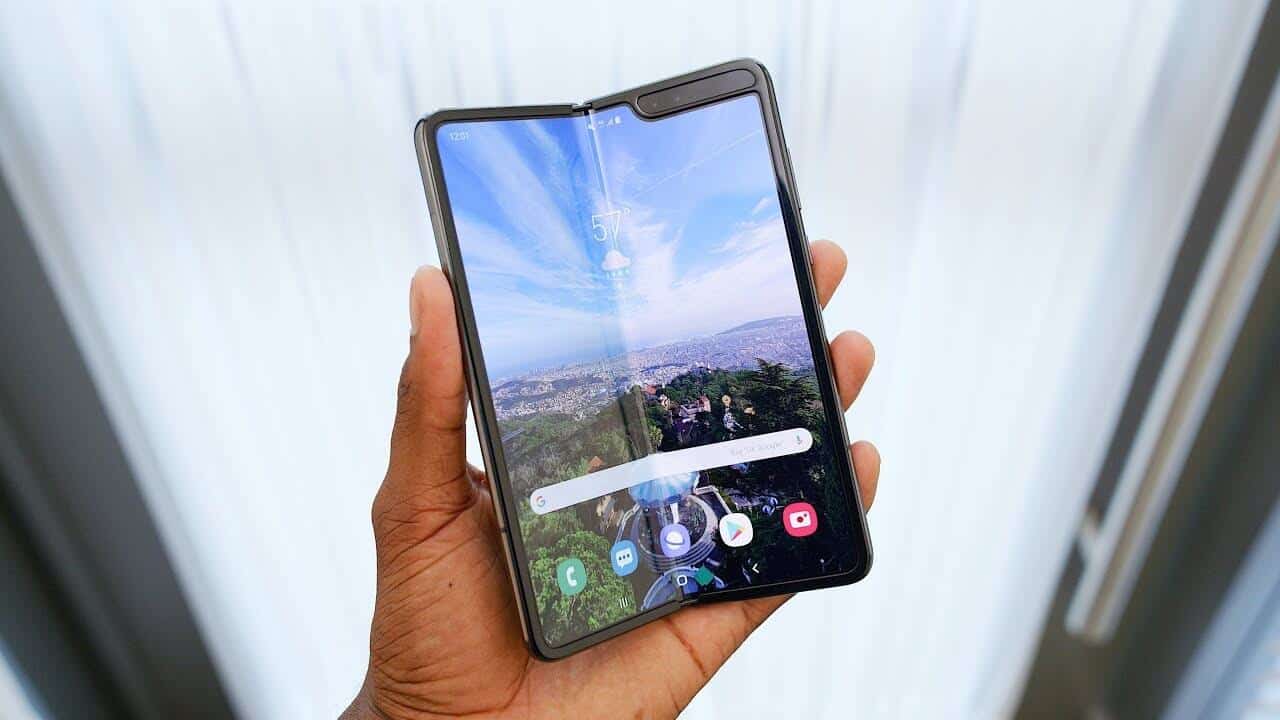 Samsung’s Galaxy Fold has been running on the news even if the device has not been officially released just yet. But the foldable smartphone is circulating online for all the wrong reasons.

News of the broken screen display first circulated the internet. Then, Samsung decided to delay the release of the Galaxy Fold to address the design issues.

Well, Samsung did not really get into the details on how it would fix the design flaws. But today, we are going to have a clearer idea on how the tech giant might fix the Galaxy Fold’s design flaws.

Most people know very well what went wrong with the Galaxy Fold. Many of the review units that were given to media outlets, a protective layer on the screen were peeled off.

Well, according to Samsung this thin sheet of protective layer should not be peeled off. But the thing is, it can easily be mistaken as an everyday screen protector.

And now Yonhap News claims how Samsung will likely fix and improve the previous mistakes. The protective layer will be tucked in the body preventing users from peeling it off.

According to the South Korean news outlet, it will also block the gaps of the top and bottom of the hinge of the device to prevent debris from damaging the foldable screen display.

The firm is supposed to be testing out the Galaxy fold to Korean networks. The result of this would affect the timeliness of the launch. But according to Yonhap News, Samsung’s Galaxy Fold is expected to finally be released in June.

Other OEMs Are Watching Samsung Closely To Avoid The Same Mistake

Samsung has not properly and officially addressed the design flaws. And if improvements on the design is accurate, Samsung would be expected by many to address the weaknesses in the design, which reviewers have found just days before its scheduled release.

One thing is for sure, other OEMs are definitely all-eyes on Samsung to avoid the same mistake the giant manufacturer has committed. What Samsung needs to focus on is improving the durability of the foldable smartphone, especially that it does not come cheap.

On another related news, Samsung has not yet given a word on the users who have pre-ordered the Galaxy Fold. The last update was that customers will have to wait until the end of the month to know whether their pre-ordered Galaxy Fold will be shipped or not.