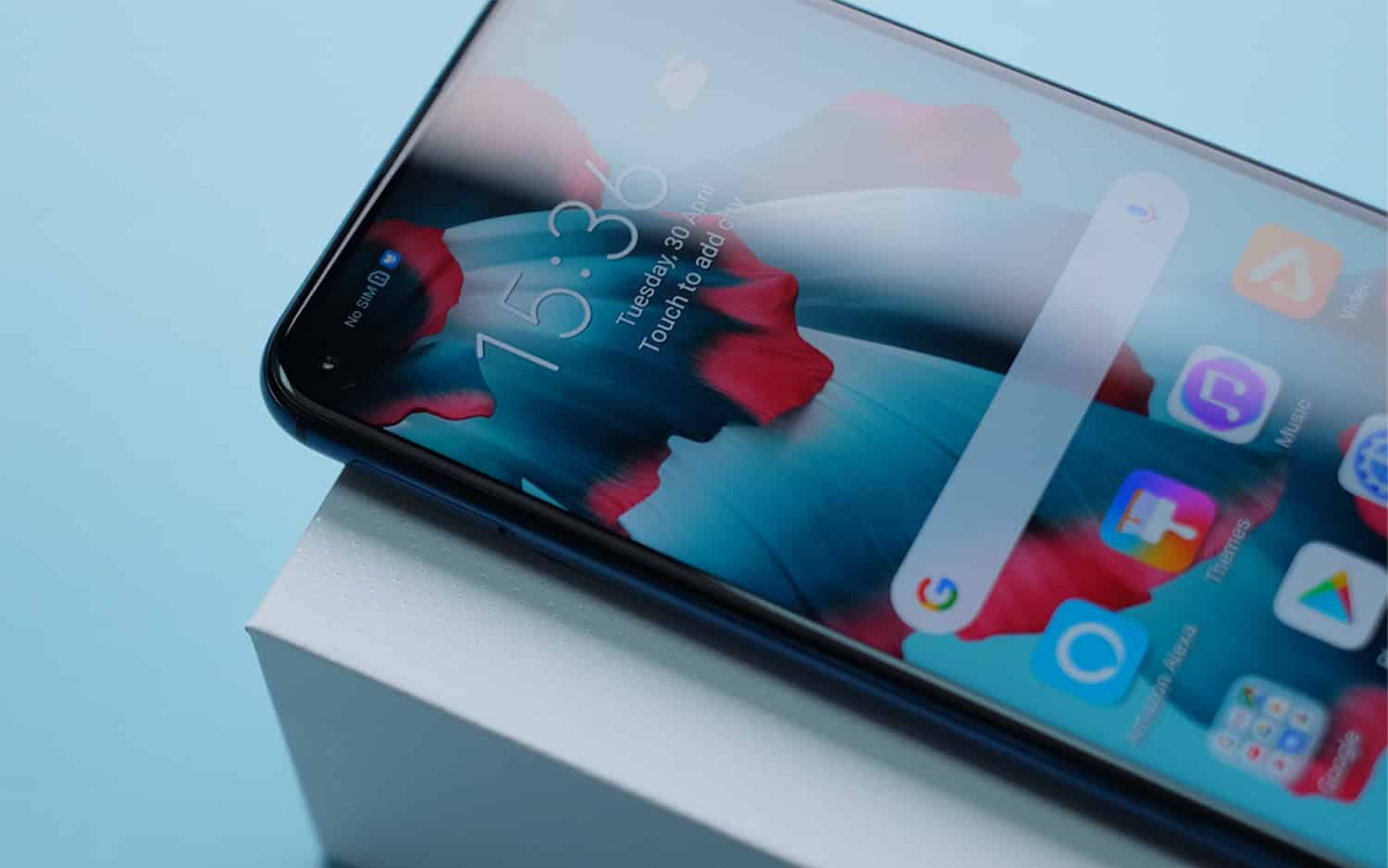 Before, Honor smartphones have mostly been considered as cheaper, mid-range options from Huawei. However, for the past year or two, Honor has not only helped its parent company rise to the top, it also has been giving Huawei some competition.

And this year won’t be any different, Honor 20 Pro sure is going to give other phone makers a run for their money, including Huawei’s very own P30 pro.

The Honor 20 followed last year’s Honor 10, but when it comes to form and function, it comes close to the Honor View 20, which was also from last year. But that is except for the rear cameras which seems to have the same specs as the Huawei P30 Pro.

Leaked images obtained by Digital Trends show that the Honor 20 Pro will have four cameras on the back just like Huawei’s P30 Pro.

The exact specs are still not known but it is expected to have the same periscope-style telephoto zoom lens and the 3D time-of-flight sensor. Although the Honor 20 Pro will have a similar triple camera display, it will be missing out on the ToF sensor.

The Honor 20 Pro takes after the Honor View 20 and adopts the punch-hole cutout instead of Huawei P30 Pro’s water drop notch.

The exact specs for the front camera is still unknown but it seems that Honor uses a wallpaper that would try and hide the reality that there is a camera in the upper-most left corner of the display screen.

The Honor 20 Pro is guessed to have a 6.1-inch display screen with a fingerprint scanner beneath as well.

What Else To Expect On The Honor 20 Pro?

From the leaked photos there are also hints at some extra software features that will totally set the Honor 20 Pro apart. And not to mention, this device will feature high-end specs like a Kirin 980 processor and 6GB and 8GB of RAM.

The fruits of Honor’s partnerships with Epic Games and Amazon includes pre-installs of Fortnite and Alexa apps respectively, which will definitely entice game enthusiasts.

As of the moment, other information still remain vague, there are still plenty of time before the launch for other confirmed specs to come.

The Honor 20 and Honor 20 Pro are expected to make its public debut on May 21st together with other mid-range and entry-level models such as Honor 20 Lite, Honor 20i, and Honor 8s.