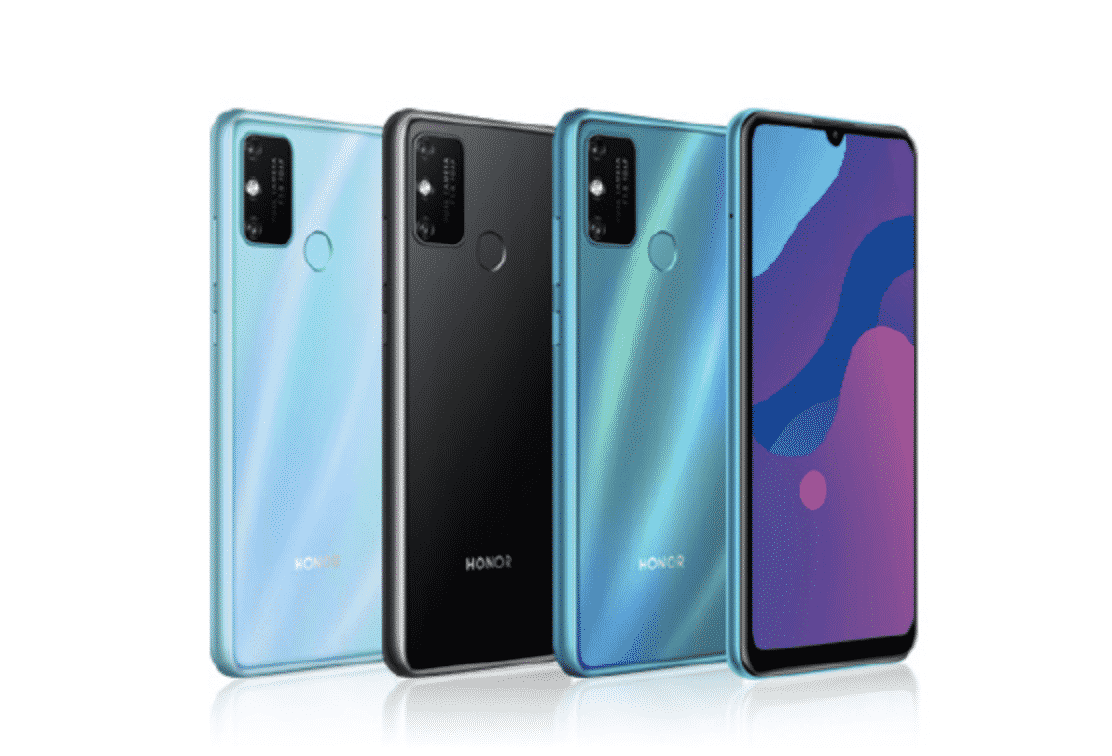 What makes an Android phone? Google’s apps and services.

The newly unveiled Honor 9A smartphone is packed with features such as major battery power, budget-friendly price tag, and a new wireless buds.

Are all these enough to compromise for Google’s absence?

Android phone without Google apps and services – Honor 9A

Last year, Huawei made headlines because of the trade ban imposed by the US government. This means American companies are prohibited to deal business with the Chinese tech company.

For a company that is dependent on Google for the operating system used in its smartphone, that is not good news at all.

The effects also rippled out to its subsidiaries including Honor. Most recently, Kirin chip maker HiSilicon has become involved in the controversy and it will ultimately hit Honor hard. Eventually, Huawei went on to release the P40 without Google apps and services.

And just like its mother company, Honor is putting on a brave face, pushing through with the global launch of its latest mid-range smartphone. The lack of Google apps and services is not an issue in Huawei and Honor’s hometown China as Google Play is not available there, to begin with.

However, its global markets are a different story as these are still heavily dependent on Google for its apps and services. Now, Honor 9A makes its debut in Europe, a market like the US where Google is synonymous with Android.

Honor 9A – the specs

The Honor 9A’s biggest selling point is the 5,000mAh battery. According to Honor, the battery will deliver up to 33 hours of 4G calls and 35 hours of video playback. And who would have thought it allows up to 37 hours of FM radio playback. Guess there are radio fans out there.

It features a 6.3″ notched screen display and a giant battery. But surprisingly, it comes in with a weight of just 189 grams. The rear boasts a triple camera system: 13-megapixel main lens, a 5-megapixel 120° ultra-wide camera, and a 2-megapixel depth sensor. Not too shabby, right?

What’s under the hood?

For some, the design does not matter, what’s inside the hood is more important. Honor 9A is powered by MediaTek’s Helio P22 chipset. It is a mid-range chip from 2018 which also appeared in Motorola’s E6 series.

The handset will only be offered with 3GB of RAM and 64Gb of storage. Additionally, it has a microSD slot support that allows for expandable storage. Honor just only recently started upgrading its older flagship handset to Android 10. Thus, it is refreshing to see the 9A with a newer operating system onboard.

Unfortunately, there will be no Google Play services support on the new Honor 9A. Users will have to rely on the Huawei App Gallery for your apps. This is such a dealbreaker as many buy Android phones because of Google apps and services.

There are some workarounds but you can’t be sure if it still works in the future. The Honor 9A will be available in Europe for €149.90 from Hihonor, Amazon, and other retailers. For those who can’t wait, pre-orders of the device will begin July 1st.

In addition to the new handset, Honor has also announced a new product in its CHOICE lineup – CHOICE True Wireless Earbuds. The earbuds feature 7-mm composite diaphragm speakers. The paid of earbuds will last for up to 24 hours will a full battery, says Honor.

But the company warns that extensive tasks such as taking calls will drain the battery faster. That’s the news so far with the True Wireless Earbuds.

Would you buy an Android phone without Google’s apps and services? Tell us about it.