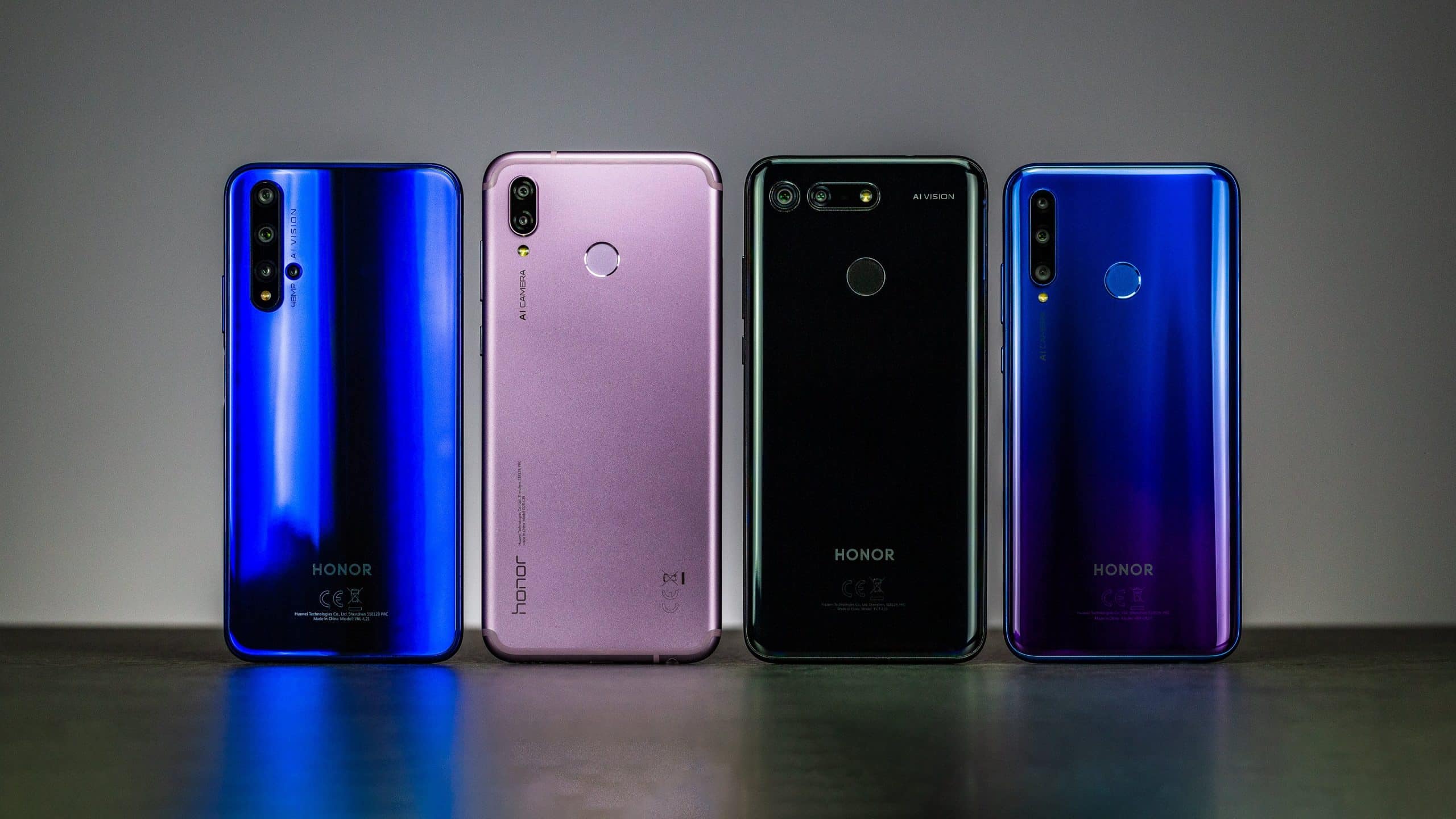 The war against the US government and Huawei is still far from over. It is not surprising to hear about the Chinese tech’s attempts for workarounds against US sanctions that prevent the company from doing business with American companies –– which are all essential in Huawei’s business.

For instance, Huawei ordered 4G-only Snapdragon chips to go around its ban from getting its hands on anything related to 5G. The company also launched its own operating system called HarmonyOS as an Android replacement.

And now it looks like Huawei’s former sub-brand, Honor, will also be facing sanctions by the US government over ‘security fears’. Some lawmakers and government officials in the US will look into Honor and might put the company on the Entity List.

Huawei was put in the US government’s Entity List under the Trump administration for allegedly being a national security threat and also for violating trade bans with countries like Iran.

What it means is that companies on the list are prohibited from doing business with US companies without a license from the US Commerce Department, specifically for the purpose of purchasing US products related to 5G networks.

This also puts chip maker HiSilicon and phone manufacturer Honor at risk of getting included in the list.

Technically, Honor is no longer part of the Huawei brand. Last year, Huawei sold off Honor to a consortium of over 30 agents and dealers.

However, some in the US took issue with how that consortium still has so-called ties to state-backed investors and even has former Huawei executives in the payroll.

Unexpectedly, US lawmakers and agencies want Honor to be ban in the country too, the same with Huawei.

Goood news for Honor, the vote has been split between the decision-making body. Both Pentagon and Energy department voted for the sanction of Honor, while the Commerce and State departments voted against it.

In the event of a prolonged impasse, the Cabinet could make a verdict in the end, or even President Biden himself can make the final decision. The current administration has made little to no effort to remove Huawei from the Entity List.

The issue pretty much revolves around whether Honor, a company that at the moment do not sell smartphones in the US and does not make networking equipment, can actually be considered a national security threat.

It looks like a lack of evidence to officially link Honor to the Chinese government is reason enough to exclude the company from the list. On the other hand, others argue that it pretty much is.