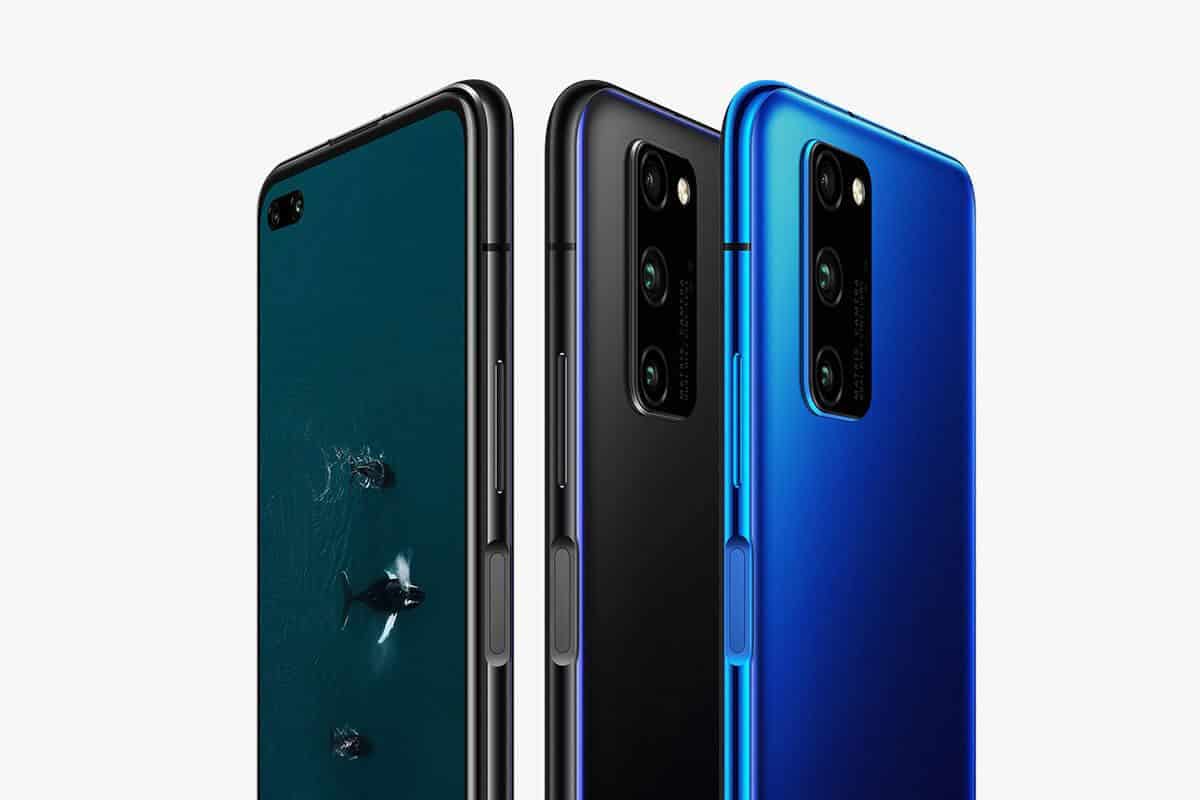 In a posh event in Beijing, Honor officially unveiled its latest addition to its flagship of devices – Honor V30 and V30 Pro. The Chinese tech company took off its wraps on its newest flagship smartphones, with a clear focus on 5G and the excellence in its featured cameras.

Huawei’s sub-brand has finally announced the Honor View30 Pro together with a cheaper model but almost identical, the Honor View30. With this new smartphone in the market, what do you think gives this series an edge?

The V30 Pro and V30 are powered by Huawei’s 5G-integrated Kirin 990 SoC. This makes for an impressive blazing performance to go with the super-fast network capabilities. This would be the first smartphone from Honor to feature a 5G capability.

Meanwhile, the rear triple camera modules are almost identical. The View 30 has a 40-megapixel main sensor an 8MP wide-angle lens (f/2.4), and an 8MP telephoto (f/2.4, OIS). On the other hand, the View 30 Pro uses exactly the same main sensor, ups the aperture to f/1.6 and adds OIS, while the wide-angle has a higher-resolution 12MP sensor, and the telephoto add autofocus.

The Chinese tech also has managed to squeeze in a slightly bigger battery in but still making it affordable, 4,200mAh vs 4,100mAh. Both devices support 40W fast-charging over USB-C. Additionally, the View 30 Pro handset can also do 27W wireless charging and 7.5W reverse for charging accessories.

With all those extra specs, that sure would justify the View 30 Pro’s higher price tag.

It comes in intriguing colors…

The View 30 Pro and View 30 smartphone series come in intriguing but impressive color options – Magic Night Star River, Charm Star Blue, Icelandic Fantasy, and Twilight Orange. As seen in the picture above, all the available colors are really bright but it does not seem to hurt the eyes.

Finally, both handsets ship with Android 10, but due to the trade ban by the US government, there are yet no plans to launch them in Europe at the moment. And as for availability, there is no official date on when it will hit the international markets.

But both handsets will already be available for pre-order in China starting this December 5th with a flash sale taking place after seven days.