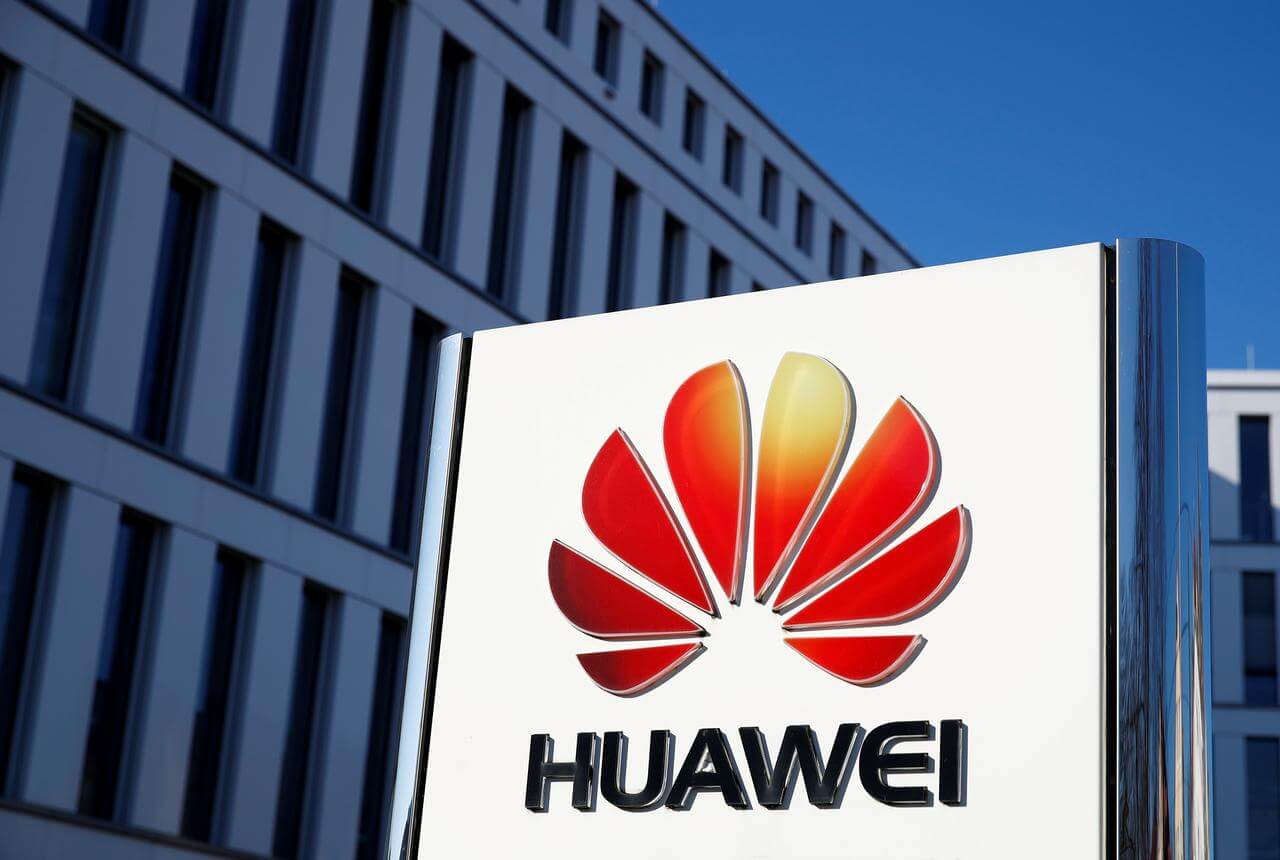 The Chinese tech giant, Huawei, has developed its own operating system. This is the company’s “Plan B” in case they will be banned from using Android and Windows on their products.

This is following the legal battle between the tech company and the US over exports on US-made products. If ever this situation gets worse that would eventually lead to a ban, at least the company will be ready.

The “Plan B” Huawei Is Concocting: Its Own Operating System

Just because Huawei is developing its own operating system does not mean that the company is ready to migrate right away and use it in their products.

Huawei executive Richard Yu shared in a statement that Huawei still prefers Android and Windows as the primary operating system on their smartphones and laptops. But the company won’t mind of switching over to their in-house system if there is a need.

Yu said in an interview with the German newspaper Die Welt, “we have prepared our own operating systems, we will be ready and have our plan B”.

Huawei started developing its own operating system as a replacement for Google’s Android OS as early as 2012, according to the South Morning China Post. And the company is still developing the system in 2016.

This was when the US opened an investigation against Huawei and ZTE. And since then, the parties have at each other for an ongoing legal battle.

If worse comes to worst and Huawei will be banned from using Android and Windows, the company said they will be ready.

Huawei Confirms Suing The US In Response To Its Ban

The company definitely has a lot on its plate right now. Huawei confirms that it is suing the US in return for its ban over using their products in “federal networks, effectively also preventing major government contractors from using Huawei equipments.”

Huawei’s lawsuit states that the US “unconstitutionally singled out Huawei for punishment” and that “a ban on Huawei products would put America behind other regions in the race to rolling out 5G networks.”

Since Huawei makes its own Kirin processors that is found in most of its smartphones, it puts the company in a better position in case a ban will really push through.

Unlike ZTE, which received a three-month ban that prohibits the company in using the Android operating system and from receiving exports from the US companies in developing its smartphones.

Although the company says it is ready with its own operating system, Huawei is still relying on Intel processors for its laptops. So, the tech company would have to find another hardware source for that.

Or perhaps, Huawei is already in the works of developing its own processors for laptops so it would not have to rely on US-made products.