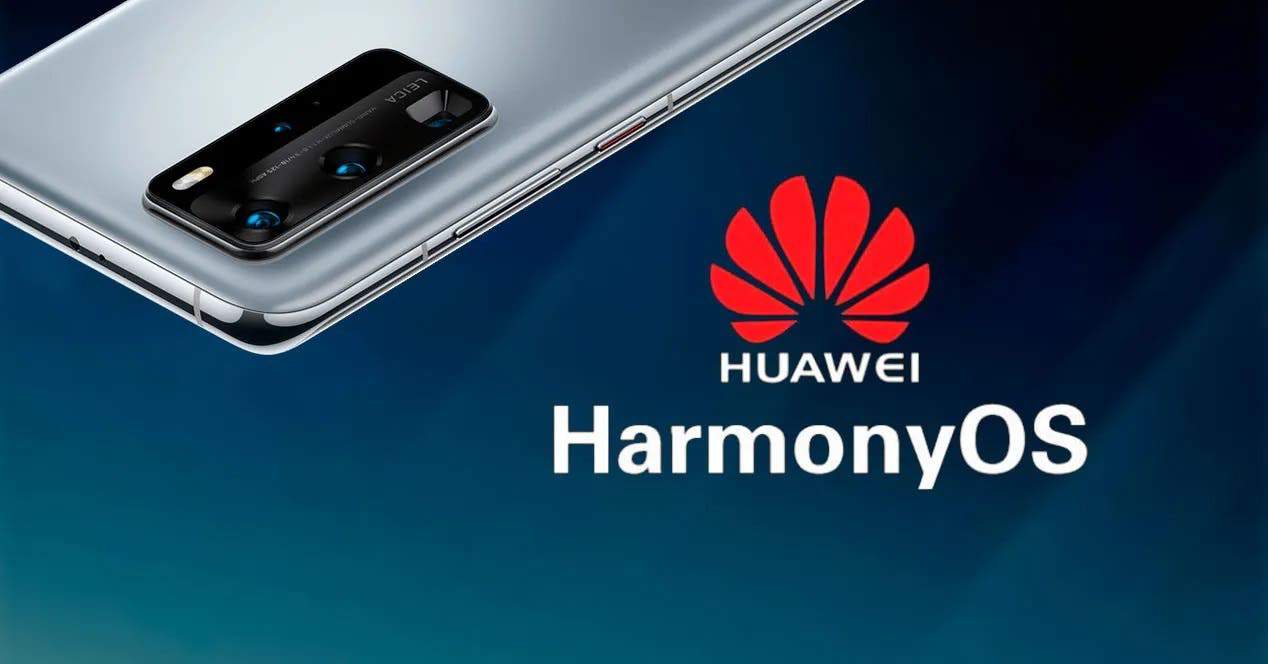 We all heard the news about Huawei’s very own HarmonyOS –– official news and rumors alike.

And as we all know, Huawei’s HarmonyOS replaces Android as its operating system following the Chinese tech company’s ban of US products.

Now, it looks like the new operating system will be making a debut very soon.

In fact, Huawei is said to be unveiling it at a launch event scheduled this June 2nd.

All about Huawei’s US ban:

News about Huawei’s HarmonyOS has been circulating online since news about Huawei making its own software–should the rift with the U.S. government worsen.

And after waiting for official announcements, it seems as though we are going to be seeing the HarmonyOS in action.

This is according to sources speaking to HuaweiCentral, which also has a leaked promo poster related to the event. The event is scheduled to start at 8PM China time (6am PT / 9am ET / 1pm BST / 3pm AEST).

Looking at the schedule, it also suggests that Huawei will be going global with the event.

Aside from the much-anticipated new software, Huawei also is said to be launching two new devices. The Huawei MatePad Pro 2 and the Huawei Watch 3 will be completing the party.

We may be dealing with another rumor again as this announcement is not officially from Huawei. However, this lines up with the previous rumors we have already heard regarding the launch date and the devices that will get the first dibs of the software.

Furthermore, the Huawei Mate 40 phones will also join in on the HarmonyOS 2.0 beta program.

If you haven’t heard, the HarmonyOS is already out in the wild. In fact, some IoT devices and TVs already use the software.

But the HarmonyOS we are talking about here is the 2.0 version and the big one as this software will be the one to power up the consumer-facing Huawei devices, such as mobile phones and tablets.

As already mentioned, HarmonyOS will be replacing Google’s Android OS.

It’s hard to imagine a smartphone that’s not running Android. Can you really imagine it? But this has been coming since the U.S. government banned U.S. companies from doing business with Huawei.

At that time, Huawei had an upcoming device, the Huawei P40, which ran on a stripped-down Android version, without any Google apps and services. Admittedly, the software flaw has held back the device’s true potential, even with superb hardware.

With June 2nd fast approaching, it’s only a matter of time before we learn everything there is to know about the highly-awaited new software.