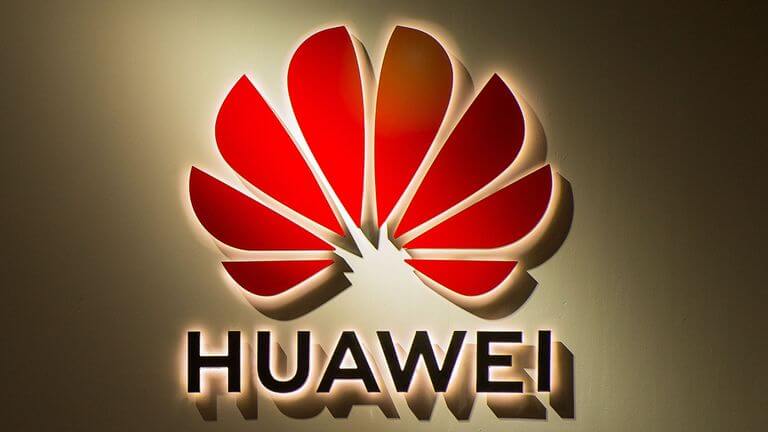 In collaboration with a Swiss telecom firm, Sunrise, Huawei just announced that it has set a new record in terms of  5G downlink speeds. The previous record shows the fastest downlink speeds 2Gbps, but both companies were able to surpass that with a new record-breaking speed of 3.67Gbps.

This is really now proof that wireless connectivity is taking on the next level. And with faster data speeds available for 5G, it can lead to many innovations that would make life even more easier.

Yesterday, Huawei announced that it has set a new data speed record of 3.67Gbps using a couple of 5G enabled smartphones over one cell in Zurich, Switzerland. Taking things into perspective, that is equivalent to 3670Mbps or more than 58 times faster than the 4G LTE feed from Verizon.

In the midst of the war against Huawei and the U.S. government, many firms and countries are pondering over the security implications of using any Huawei technology. Sunrise, however, has decided to continue its relationship with Huawei.

The Chinese giant explained how the two firms achieved such record-breaking speeds:

What is even more interesting was that the improvement in data speeds was achieved using a sub-6GHz 5G network that belonged to Swiss wireless provider Sunrise. Usually, extremely fast download data speed is associated with mmWave spectrum in the ultra-high bands.

The mmWave spectrum carries more traffic and offers fast data speeds, however, it does not penetrate through structures and travel as far as the sub-6GHz spectrum. To be specific, the record was set on 100MHz of C-Band (4GHz to 8GHz) bandwidth using Multi-user, multiple-input, multiple-output (MU-MIMO) technology.

This totally expands the 5G capacity without needing the use of an additional spectrum. Back in April, AT&T reported a speed of over 2Gbps for its downlink 5G data using the mmWave spectrum.

And after that achievement, Sunrise still plans to continue working with Huawei to expand its 5G coverage to the rest of the country. In the U.S., there are four major wireless providers that have been offering 5G data but only in a limited market. In addition, T-Mobile hopes to complete the first nationwide 5G network in the U.S. by next year, using a combination of low-band, mid-range signals.

“It is a new milestone of Huawei and Sunrise’s joint efforts to improve 5G experience after single user smartphone speed reaching up to 2Gbps earlier. The continuous improvement of 5G network quality and performance will bring about more and more service innovations with broadband internet connections, offering more choice and convenience to people in Switzerland cities and villages.” – Huawei

An improvement in the data speed is not just about getting faster wireless connection, but it also greatly impacts the economy as new businesses arise. The transition to 4G LTE helped create the rideshare industry such as Uber and Lyft. That industry now has two multi-billion dollar companies.

Imagine the growth of the economy with a 5G connection. It would improve experiences Augmented Reality, Virtual Reality, as well as low latency inherent with 5G especially when dealing with IoT, and many many more.