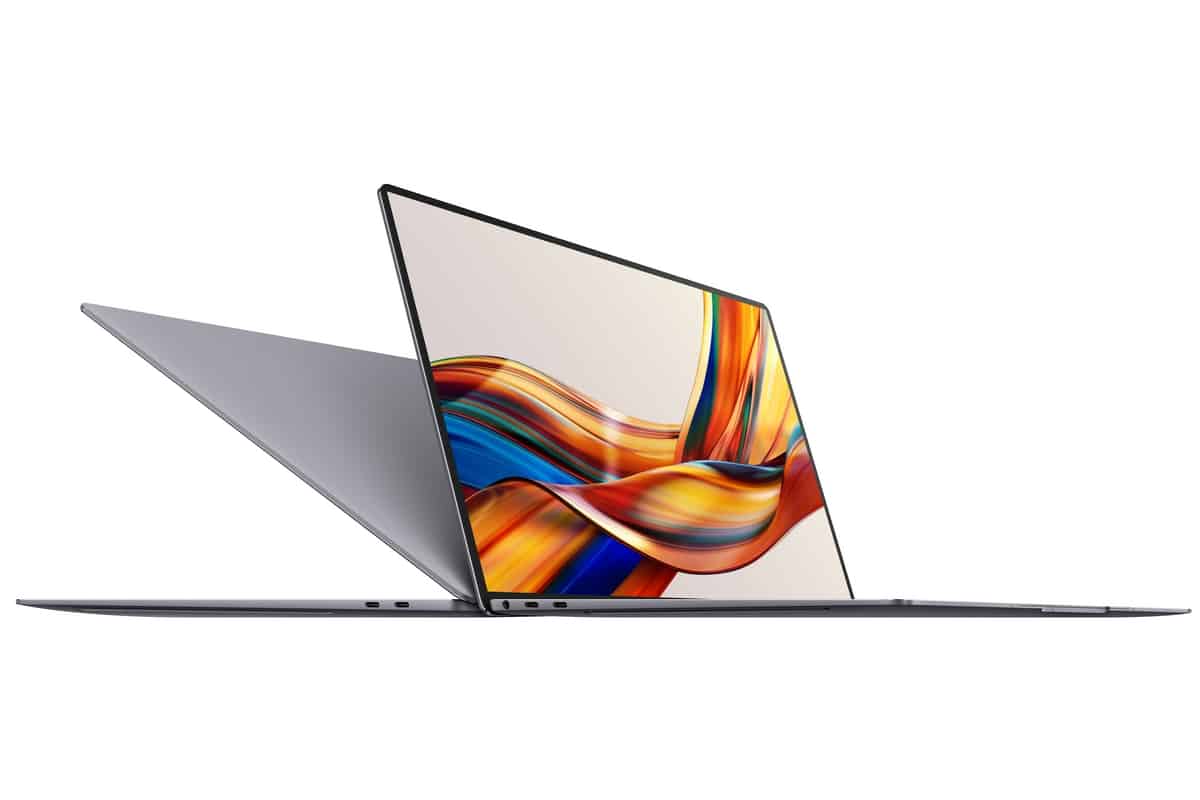 The Mobile World Congress 2022 is officially underway in Barcelona. And as Huawei takes the stage, instead of an array of smartphones, the Chinese tech company announced new Windows devices.

And all of these devices are supported by Huawei’s Super Device connectivity, allowing cross-device collaboration in Huawei’s ecosystem, and that includes HarmonyOS/Android smartphones and tablets. All of these devices can be expected to come this 2022.

The lineup of devices to be expected from Huawei this 2022

The first device to come out of the MWC 2022 is the new Huawei MateBook X Pro laptop. Fans can expect a completely redesigned unit for this year.

And not only that, it’s color-accurate too, covering 100% of DCI-P3 and touting a Delta E < 1 rating for color accuracy. Above the screen, there’s a 720p webcam for video calls.

The company also introduces an improved touchpad that makes use of smart gestures. An example of this is the ability to swipe up and down on the left edge that adjusts the display brightness. On the other hand, swiping up/down on the right side adjusts the volume. And there’s just more.

Lastly, there are four USB-C ports, all of which support charging, however, none of them support Thunderbolt 4. Two have USB 3.2 Gen 2 speeds, and the other two have USB 3.2 Gen 1 speeds. The charger that comes out of the box can deliver up to 90W of power.

The MateBook E is a detachable 2-in-1 Windows PC, meant to rival the likes of the Surface Pro. Currently, this will be the thinnest out of all its rivals being just 7.9mm and weighing 709 grams. The tablet has a magnesium middle frame and a carbon fiber back panel.

One of the major highlights about the MateBook E is its OLED display, which is pretty rare among laptops. The 12.6-inch panel has a resolution of 2,560 x 1,600 that can reach a maximum brightness of 600 nits, making it amazing to use outdoors.

Powering up the MateBook E are Intel’s 11th-generation processors, specifically the 9W models, plus it uses a 3D cooling system to keep everything running smoothly. When it comes to connectivity, you get a single USB-C port that supports charging, but not Thunderbolt 4 if you want a docking station.

On a different note, the Huawei MateBook E supports the Huawei Smart Magnetic Keyboard, which can also serve as a case and kickstand. The case wraps around both sides, and the keyboard features full-size keys with a 1.3 mm of travel. That’s actually not that bad for something this thin.

And to add to your setup is the Glide keyboard, which is sold separately. It is backlit and includes a passthrough USB-C port with 65W charging. Not only that the MateBook E comes with the M-Pencil (2nd generation) support that can magnetically attach on the side of the tablet and charge wirelessly at the same time.

If you are more of a PC-kind of person, then the Huawei MateStation X is perfect for you. Lined up for the MWC 2022 is Huawei’s all-in-one PC.

It is powered by AMD Ryzen 5000 H-series processors, that are designed for laptops, however no longer the newest hardware in town. There is also no discrete graphics of any kind, nonetheless, you will get a 16GB of RAM and a 1TB PCle Gen 3 SSD.

But the MateStation X’s highlight is its display, a 28.2-inch panel in the 3:2 aspect ratio, same with MateView’s monitor Huawei launched last year.

Its sound system is also quite decent with its three built-in speakers: two are 5W full-range speakers and a 10W woofer –– all are using Devialet technology. Finally, it features four mics for calls.

If you are familiar with Kindle then the Huawei MatePad Paper looks something like that. This final device Huawei has lined up for the MWC 2022 is an e-reader running on HarmonyOS. It features a 10.3-inch display.

The MatePad Paper has a “smart refresh” mode that makes it easier to watch videos in a pinch, while still working great with texts. Thanks to the 256-level grayscale that allows both text and images to display more naturally. Plus, it’s readable at night too because of the backlight with 32 levels of intensity.

Additionally, MatePad Paper supports the M-Pencil. In fact, the e-reader has a PPMA textured surface to imitate the feel of a real paper while writing on the screen.

The device also has some cool features for note-taking. For example, you can take notes while recording a voice clip, and the notes you take will have time stamps on your voice recording. This makes it easier to look for specific notes on your device. Furthermore, there is also the handwriting to text conversion.

Must-read: 5 Things to Remember to Master the Art of Mobile Note Taking

When it comes to the device’s internal specs, the MatePad Paper comes with 4GB of RAM and 64GB of storage with a battery that can last over weeks on standby. The fingerprint reader built into the power button is also quite impressive.

And since the device runs on HarmonyOS, the MatePad Paper also supports the Super Device integration. One can easily share files between your Huawei phones to tablets. And you can even use the MatePad Paper as your second screen, something that you can already do on other Huawei tablets.

Huawei is all about creating an ecosystem wherein its devices as well as users can live harmoniously. Time and time it has introduced useful features and amazing devices that offer quality without breaking the bank.

Tuned in to the MWC 2022 if you want to get the first dibs on the hottest upcoming gadgets for this year.