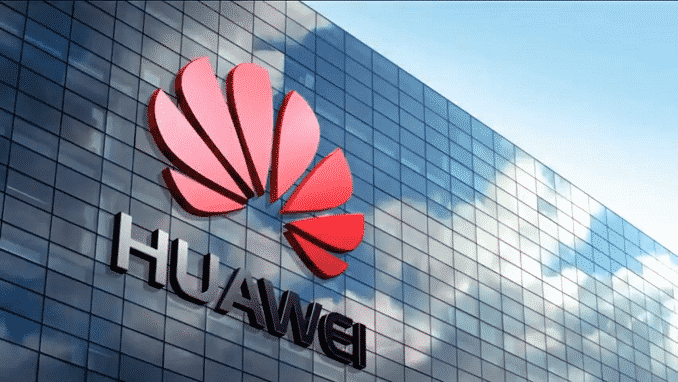 Can you imagine an Android smartphone without any of Google’s beloved apps nor the operating system?

I bet you don’t because as far as we know almost all Android phones come with Google’s goodies. However, that is not the case with Huawei.

Now, the company is counting down the days to its latest smartphone launch, the P40 Pro.

But with Google’s loss, the Chinese manufacturer is forced to take action into its own hands. Huawei has even gone to developing its own operating system – HarmonyOS.

It is no secret that the Chinese phone manufacturer is working on its Huawei Mobile Services as a replacement for Google. This includes a fully-featured app store and other underlying services such as navigation and Huawei Search.

Need to search for something?

Most of the users instantly go to Google when searching for something, even if there is no dedicated Google Search.

But the app does more than that. You can also use features like Google Assistant, Lens, and many more. The latest Huawei phone owners, unfortunately, do not have access to any of those.

Luckily, the company is now developing a way to bring some of these features.

Aside from the many things Huawei has been developing, search has not been on the cards just yet.

But why is that exactly?

Well, let’s face it, any browser can quickly access search engines as long as those are not restricted. But just like Google Search, the search is more than just a browser now, they are more integrated now than ever.

Now, are you ready for the big surprise?

News leaking out of Huawei this week is huge: Huawei Search will be launching soon “as part of the Huawei ecosystem.”

With its arrival, there is now a risk to Google from the ongoing technology split. Also, it raises some notable questions about who curates and filters news to many users.

For everyone’s knowledge, Huawei is the second-largest supplier of smartphones, and its audience stretches beyond China’s borders.

Some users are urged to test out Huawei Search

Huawei Search is still under-development, but the company is calling for users in the UAE to test its new Search app. Huawei is kind enough to share the APK to sideload the app, which seems to perfectly work on any recent Huawei smartphones.

Folks from XDA Developers went ahead and gave it a run to see what it offers.

Huawei still does not have the equivalent of those apps, that is why it’s no surprise that Huawei Search can only offer basic search as well as other related functionality such as weather, news, unit conversion and more.

The app can also search inside apps but only Huawei’s own and you can pick which ones it can dig into.

But the Chinese giant is not very explicit in revealing what the search app can really do. According to clues, the company might be using its own design.

Now, this may cause some concerns for many users and governments. The service itself is operated by an Ireland-based subsidiary, but, given the accusations were thrown at Huawei, some might still feel cautious of the Huawei’s activities.