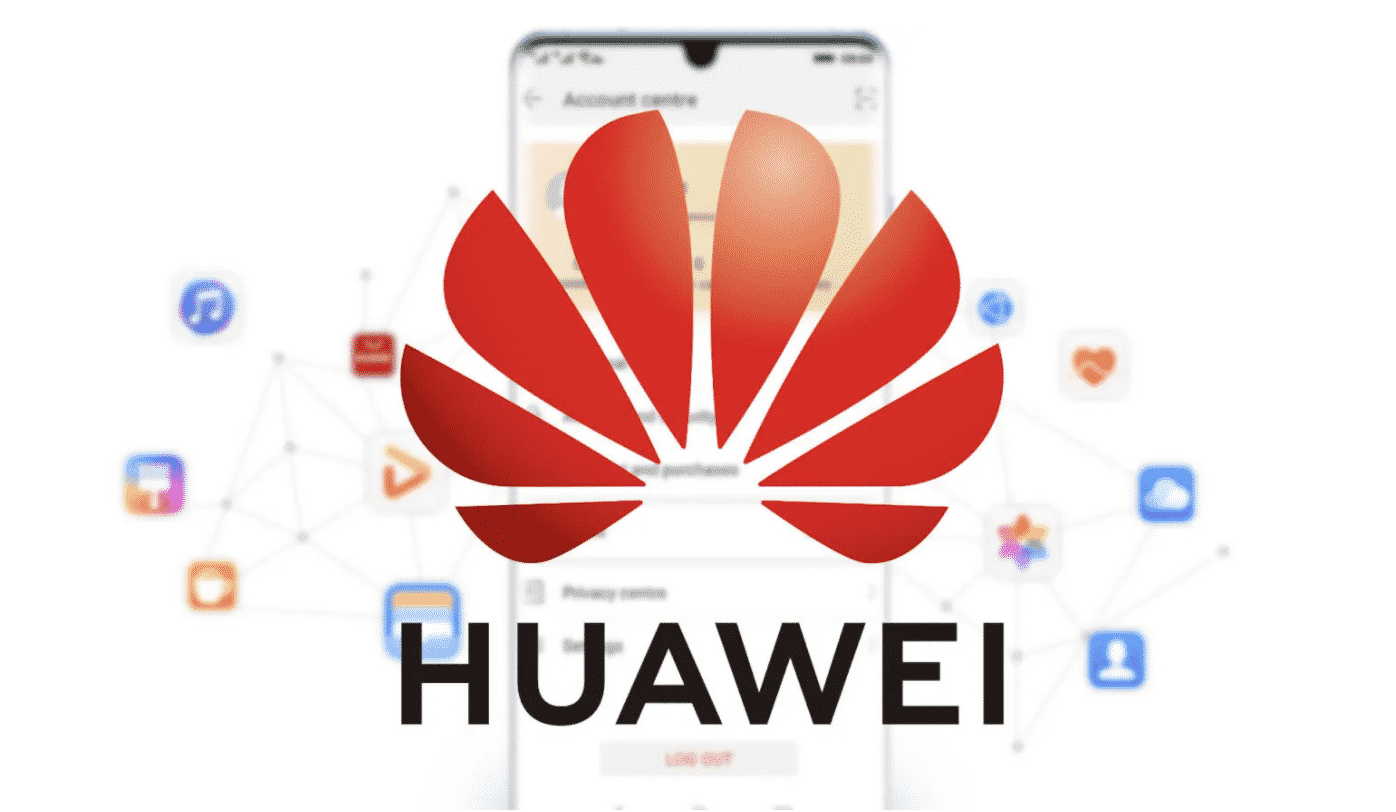 With the US government’s ban against Huawei still in effect, the Chinese tech company just announced the launch of a couple of services that boast of its independence among other big companies.

Showing the world that Huawei is more than just a hardware company, the company launches Petal Maps, Search, and Docs, which basically is saying that it can make it on its own – killing off Google and Microsoft on its devices.

Every smartphone needs a good search engine –– undoubtedly the most commonly used is Google Search. However, competitors to Google Search are not exactly new, although only a few can claim to have such broadness and depth.

Now, Huawei launches an alternative to Google Search — Petal Search. The app is now available in over 170 countries and supports over 50 languages.

Huawei strives to offer nearly all the same features in Petal Search, including rate exchange, tools for weather, and many more. The app even supports image searches, and support for voice search.

As you’re aware, Search is not the only service Google offers. Google Maps is another great app that basically offers satellite imagery of street views, with features like real-time traffic conditions, and route planning for traveling by car, foot, public transport, and more.

Huawei also has an alternative for this service which the company is calling Petal Maps. This service is powered by navigation company TomTom and covers over 140 countries.

Again, Huawei is offering nearly all the same features as with Maps. Petal Maps features real-time public transit updates –– at least in metropolitan cities. Furthermore, it offers voice notifications in many languages including English, Italian, French, German, Mandarin, and more.

The Chinese tech company is not just targeting Google though. Huawei just announced that it is entering the realm of office productivity software. Huawei Docs will offer services like Document, Spreadsheet, and Presentation, targets to serve as substitutes for Microsoft Word, Excel, and PowerPoint respectively.

The company claims that its Docs software suite now supports over 50 document types, including DOCs and PDFs.

There will be no shortage of users for Huawei, especially in its home country, China, where Google does not have a foothold. However, in other parts of the world where Google has already cemented its apps in services, Huawei may have a big problem.

And having a score to settle with the US government is not giving the company any advantage at all. Also, the accusations of state-sponsored espionage could be worrisome for some users, concerned that Huawei’s own Google and Microsoft alternatives could make such activities easier.

Only time will tell whether Huawei’s Petal Search, Petal Maps, and Huawei Docs will be able to gain a massive following from both users and partners. It remains to be seen whether these apps will stay in the game for a long time.

And the question still remains: can Huawei really survive in the business on its own?