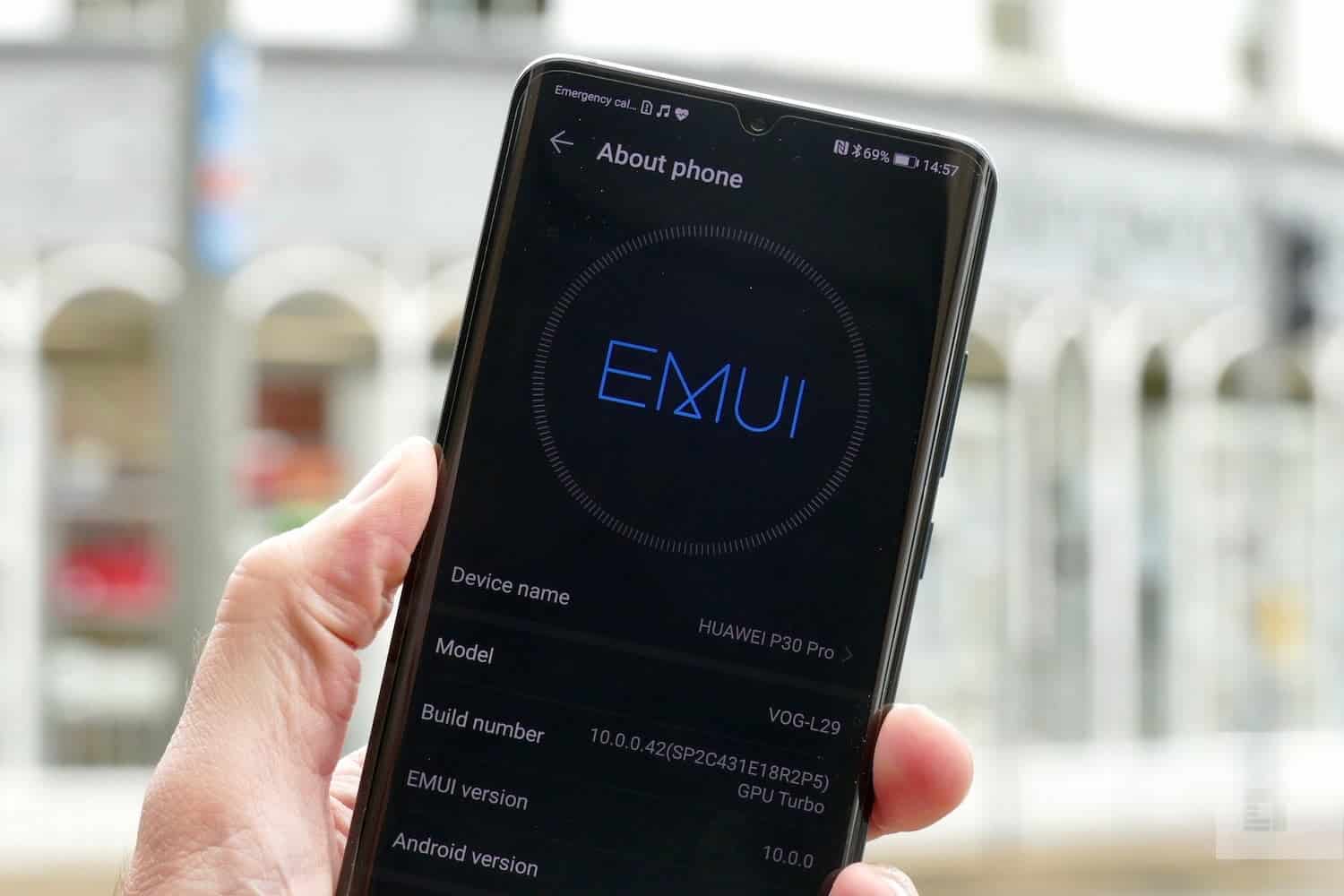 The Chinese phone manufacturer, Huawei, has rolled out updates to some of its handsets. The Huawei Mate 10, Mate 10 Pro, P20, and P20 Pro get the EMUI 10.

Unfortunately, not all of the owners of the said handsets will get the EMUI 10 update. Huawei started rolling out the update to Asian models and expected it to make its way over to Europe shortly.

Now, the update is now making its way across the UK, the rest of Europe, and South America too. However, US models are going to be sitting on this update.

It will not be long until the Android 11 update hits Google Pixel phones. Since Android phones are composed of different manufacturing brands, OS updates don’t come to these smartphones simultaneously.

Android 10 was released last year, but only now are some handsets getting it, just like these Huawei smartphones. Finally, owners can finally rest easy as the latest OS (not until the Android 11 officially rolls out) hits their own smartphones.

The latest update coming your way

Owners of the phone across the UK are also receiving a similar update – the same build number but with a different file size of 4.79 GB, a little bigger than the ones received in other parts of Europe.

US models remain in limbo, trade ban from the government still in effect

Essentially, all major Mate 10 Pro models have received the EMUI 10 update: BLA-L09, BLA-L29, and BLA-AL00. However, the North American model, BLA-A09, remains to be in limbo.

Huawei has been relying on Google for its operating system. Because of the ban, it can no longer push updates with some of its handsets in the US. Also, new handsets will no longer have Google apps and services in them.

EMUI 10 –everything there is to know

Updates bring in new features – this is what EMUI 10 brings to the table.

Overall, the update brings a user-interface redesign that features a magazine-style UI layout, Morandi UI color system, and a new Dark Mode – which for a time has been the talk of many.

Furthermore, the display overhaul will surely take your breath away because of the inclusion of the dynamic animation, as well as app launches, and other actions.

The update brings improvements to smoothness and stability so you will have a seamless experience when playing games.

Has the update already made its way to you? Let us know of your first impression!