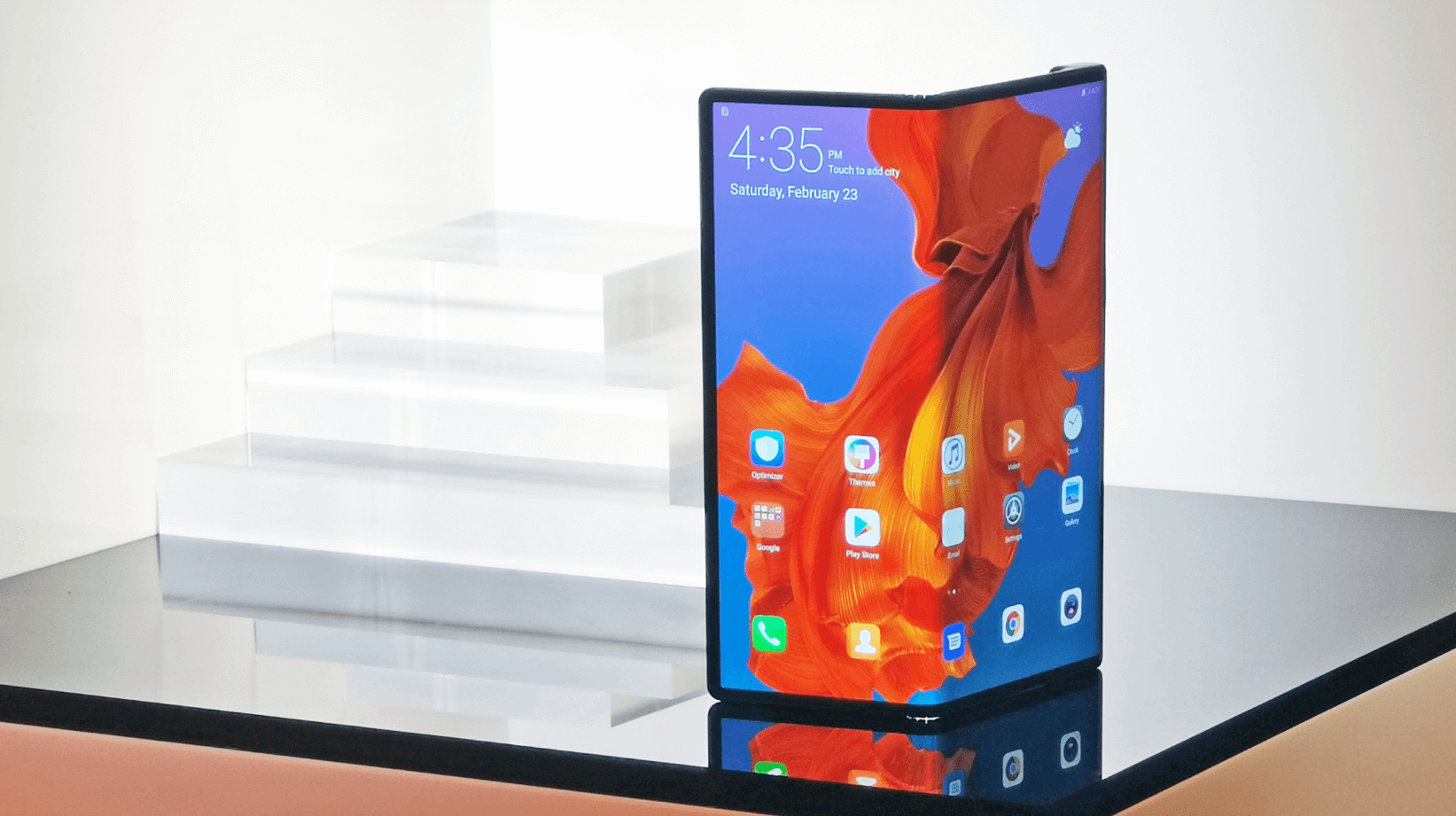 Huawei’s foldable phone, Mate X was first introduced back in February and was expected to launch in June of the same year. But considering Samsung’s issues with its Galaxy Fold, the company has decided to delay the Mate X’s release until September of this year.

Huawei buys some time with this delay and inspects the Mate X more thoroughly and make some changes. With just over a month left before its launch, a leak of the device’s allegedly final spec has been found.

As first announced, Mate X’s final version is expected to feature an impressive 8-inch OLED panel with a resolution of 2,480 x 2,200p. When the device is folded, it will shrink down to a 6.6-inch display that boasts a tall aspect ratio of 19:5:9.

Still, the overall dimension of the foldable smartphone is expected to remain at 161.3 x 146.2 x 5.4mm. But it seems that the final version of the Mate X will be around 8g lighter than the first announced version, which has an expected total weight of 287g.

If you are wondering how Huawei managed to make the Mate X lighter despite maintaining the same dimension and size, you are not alone. Basically, the lightness of the device can be attributed to the internal adjustments.

The company has still reportedly maintained the Kirin 980 and 5G compatibility modem, it somehow decreased the battery capacity to 100mAh to 4,400mAh. However, this could simply be rated capacity which is slightly lower than the official capacity.

Regardless of that, the Mate X’s support for the same 55W SuperCharge tech is still expected to be included in the final specs.

Other changes that are to be expected on Huawei Mate X is its internal storage configurations. Previously, the foldable smartphone is expected to feature a 512GB of storage and 8GB of RAM as standard. But, it looks like Huawei has prepared other variants as well.

And all variants are expected to support nano-SIM cards of up to 256GB. Furthermore, most recently the Huawei Mate X has also received its TENAA certification.

Loyal Huawei fans are excited about the Mate X launch

Since the Mate X will have a 5G modem which allows it for a faster data speed, you can’t expect it to be cheap at all. Unlike the Galaxy Fold which only supports 4G LTE and retails at $1,980.

Mate X is a lot more expensive. Expect a hefty price tag of $2,600 for Huawei’s Mate X, and an even more expensive cost for the maxed out variant.

With regards to the variants in storage configurations, it is still unclear whether Huawei plans to launch it globally or not. Also, the company has not even announced an official date for the launch yet. But we will probably hear from them in the IFA 2019 this early September.