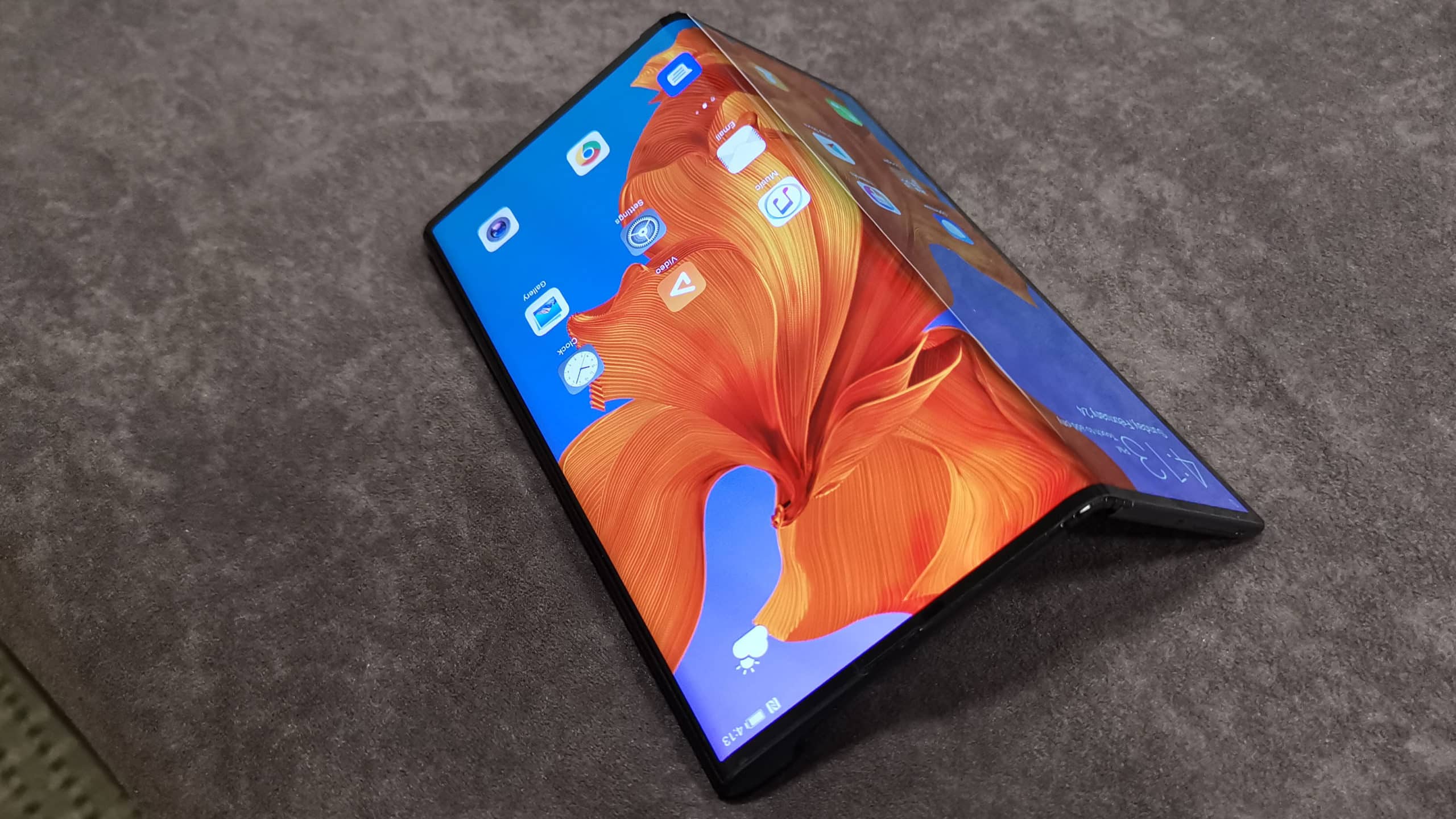 What would be this year’s biggest trend on smartphones?

And here’s the thing:

The very first OEM to release a smartphone for the year usually sets the trend for the direction of the game. And now comes the new year, so it is exciting to see what the next trend would be.

We all have seen flip phones, smartphones with big screens, and multiple cameras. The biggest trend this year is the foldable smartphone.

But now, the company is bouncing back with a predecessor of its last year’s foldable phone – the Mate Xs. And now reports are coming in that the Mate Xs is finally set to be released in Europe this year.

But it seems that these brands have not quite perfected the foldable formula just yet. Samsung’s Galaxy Fold’s screen broke just only after a day.

On the other hand, Huawei postponed its release of the Mate X and made slight revisions so as not to encounter the same issues with Samsung. Since then, the Chinese tech has remained mum about their foldable smartphone.

It was during last year’s Mobile World Congress that the Mate X was officially revealed. But it took some time for its release, it was last November when the device was made available.

But the catch? The handsets are only available in China.

Given that the Mate X did not have a western release yet, the launch date for the Mate Xs may only be for China as well. Although, the company is very eager for a release in Europe in the first quarter of 2020.

What can we expect from Huawei’s Mate Xs?

Since foldable technology is relatively new, so there is little speculation that its specs will just be based on the Mate X. Also, Huawei has not given these are the specifications that we can expect to have on the latest Mate Xs.

The Huawei Mate Xs is expected to have a memory of 512 GB of storage at launch. This is the same amount of memory from the Mate X. Also, the Mates Xs phones are also likely to support expandable memory. Using Huawei’s Nano memory, the Mate Xs can still expand up to 256GB of storage.

The Huawei Mate Xs would use an updated chip (from the original Kirin 980) of Kirin 990.

One thing that you should know is that Kirin 990 processor already has a built-in 5G modem, so it’s most likely that the Mate Xs will support 5G connectivity.

The screen size would remain just like the original Mate X, about 8 inches, but with smaller edges on the outside. Also, it is claimed that the screen is harder than its predecessor.

This means the device can withstand stronger drops and damage.

Recently, a Huawei patent for a folding phone included four cameras on the back and two on the front. This is a total upgrade from the Mate X and perfectly lines with premium devices.

But before anything else:

There is still no official word about the specifications of the camera setup. But similar specs from the Mate X are also expected – which had a 40-megapixel wide-angle camera, a 16-megapixel ultra-wide-angle lens, an 8-megapixel telephoto lens, as well as a ToF camera.

How much is Huawei’s Mate Xs?

Looking at the alleged specs from above, Huawei’s Mate Xs will not come cheap. When the Mate X was released, it has a whopping price tag of £1950.

However, there is hope. Recent reports suggest that the screen is now easier to produce, so the Mate Xs will be a

Little is known about the costs of the Huawei Mate Xs – especially since we have never received a European price for the original – but it will not be cheap. The Chinese price of the first Mate X turned into a mouth water £ 1950, but after recent reports that the screen is now easier to produce, there is hope that the Mate Xs will be slightly cheaper.

When can we expect the release of Huawei’s Mate Xs?

With the Mobile World Conference just a few weeks away, the Chinese company is expected to officially reveal the device with its complete handset specifications during the event.

Additionally, Mate Xs is already confirmed to be launched in March of this year. It is also the same event that Huawei unveils its P40 series.

The Huawei Mate Xs is confirmed to launch March 2020, and it is likely to be announced at the Mobile World Conference in late February or the same event that the Huawei P40 line unveils in March.

Finally, getting your hands on a foldable smartphone?

Didn’t get to score the Mate X? Now might be your chance to own a foldable smartphone.

Late February, full details of the upcoming device will be revealed. Right now, the leaks and rumors will have to do. Finally, it’s never too late to start saving up for the device too.