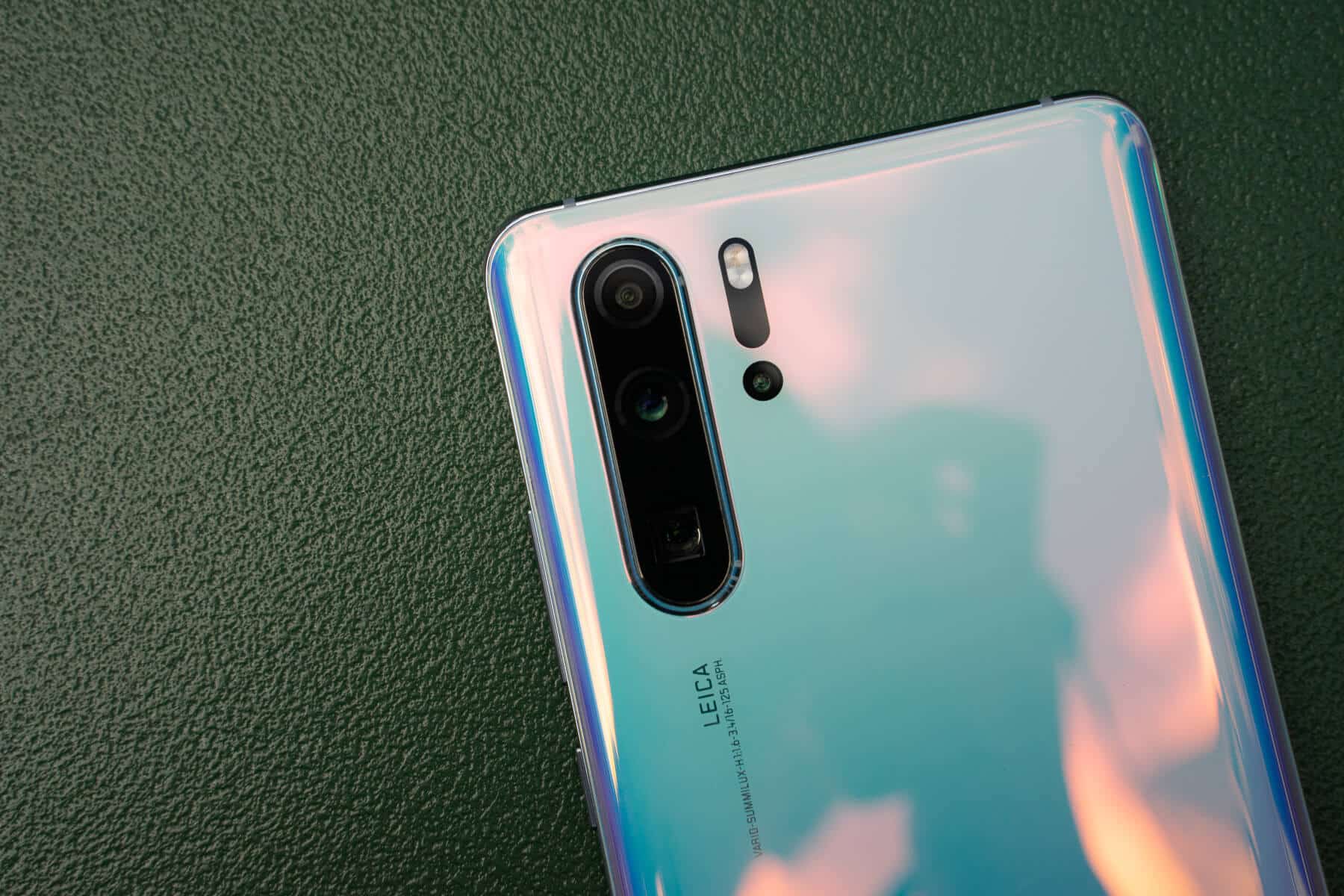 Are you missing the Google apps and services on your Huawei P40 Pro phone?

When the handset was released back in March of this year, it was nothing short of amazing with premium features and 5G capability.

However, it did lack one useful thing: Google apps and services.

And even though all P40 series phones ship with the Android 10 operating system, none came with Google Services.

For one, all Android phones that I have come across have Google Services. I can’t imagine an Android phone without Google apps and services, can you? How weird could that be though?

But we have some big news for you…

Huawei might be launching another flagship smartphone this year. Perhaps one with Google apps and services this time?

The P30 Pro series phones were the final flagship phones from the Chinese manufacturer that came with Google apps and services right out the box.

As we all know, the U.S. imposed a ban on Huawei that halted its partnership with Google – its apps, services, and the operating system came along with it. That’s why its P40 Pro series did not feature the Google Mobile Services.

Because of this restriction, Huawei has resulted in developing its own operating system as well as taking steps towards Google’s independence – well at least in the U.S.

This is what we are going to accept from now on: future phone releases from the Chinese company might lack just that.

Now, new reports emerge that Huawei will be launching a revised version of its 2019 flagship smartphone – P30 Pro series.

Huawei’s official consumer site in Germany mentions a P30 Pro New Edition in a series of terms and conditions. Together with it are listings for the P30, P30 Pro, and the P30 Lite New Edition.

But what’s so special about it though? The P30 Pro New Edition will particularly come with Google Mobile Services installed as standard.

The P30 Lite New Edition was released at the end of 2019. There was no mention of Google Play and other services, however, reviews and unboxing videos have shown the handset with the app store and Google’s services installed on the phone.

After the U.S. government banned U.S. companies from doing business with Huawei, how can that be possible? There seems to be an interesting workaround.

The P30 series was launched before the problems that saw Huawei accelerate plans for its own app ecosystem. This means that these devices were approved by Google.

And that approval means that they can use all Google’s apps and services that were basically missing from the Huawei P40 Pro series, as well as subsequent releases – Mate Xs folding phone.

Not much has been said about the P30 Pro New Edition’s specs. But if we are going to base it on the recent New Edition-branded smartphones – which have increased the minimum RAM and storage – here’s what we are coming up with.

The P30 Pro New Edition will be expected to feature:

Additionally, Huawei has a knack of introducing new colors months after the launch, which it did so with the P30 Pro in September of last year. It is already expected that the company will repeat this strategy with its next update later this month.

The original P30 Pro launched with the Android 9 Pie and EMUI 9.1 out of the box. This was later updated to Android 10 and EMUI 10 in September.

The P30 Pro New Edition might jump to EMUI 10.1 – the update is already being tested.

Finally, the most important factor – pricing.

Sadly, there is still no official word with the pricing just yet. Huawei P30 Pro New Edition is expected to go official this May 15th. The launch will coincide with an unspecified bundle promotion in Germany and other parts of Europe.

We are not yet sure whether there will be a U.S. launch for the said smartphone given the situation of Huawei with the U.S. government. Either the smartphone will be launched without Google Mobile Services (again) or not at all, we’ll see.