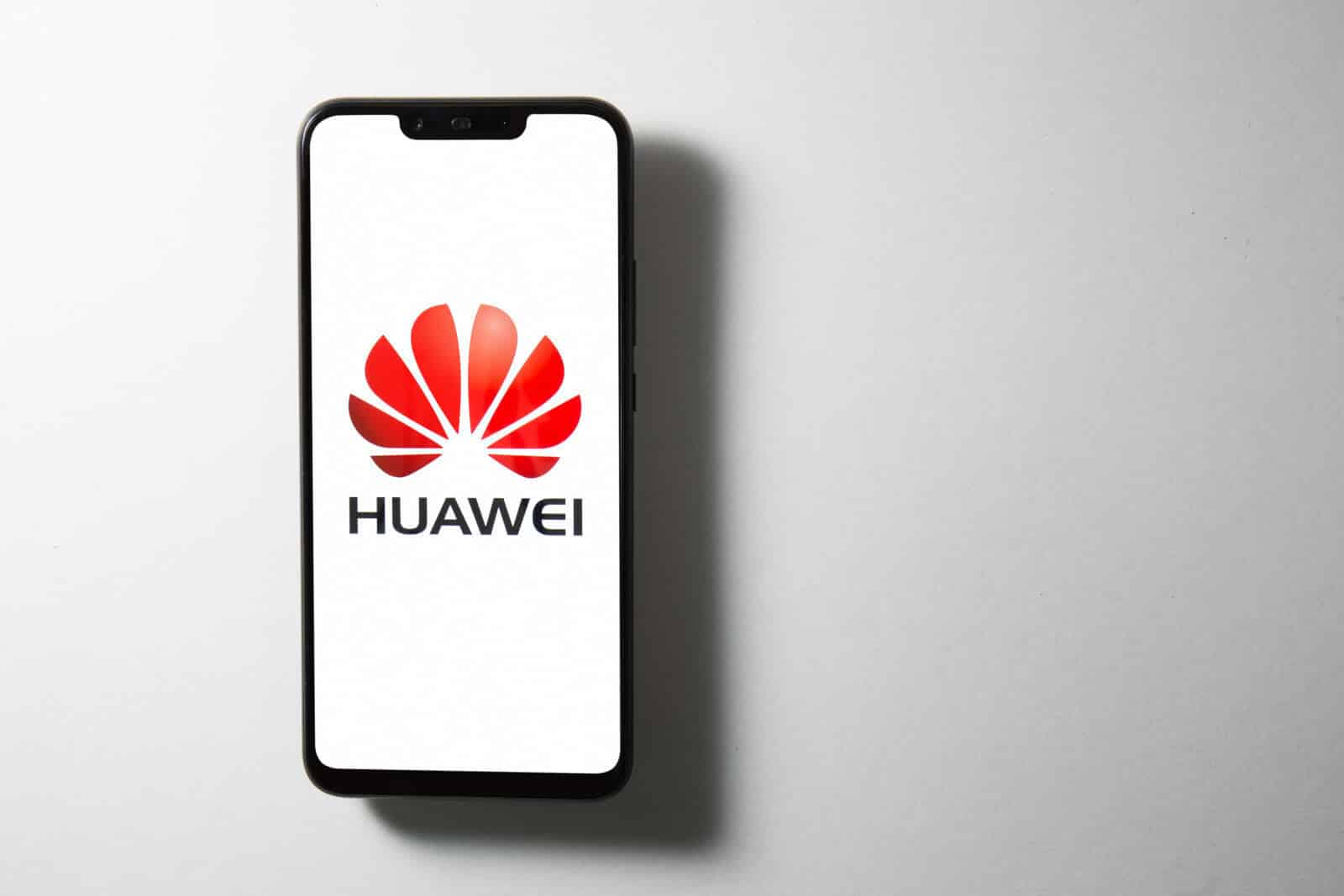 Twitter erupted with complaints among Huawei users who find their smartphone lock screens displaying ads. These ads are for the hotel reservation site called Booking.com, and it has been popping up in some of the Huawei smartphones.

You bet not many people are fond with this and took to Twitter to express their frustrations. As it turns out the ads seem to have appeared to Huawei devices using the preinstalled landscape wallpapers.

Huawei decides to show ads on its devices’ lock screens

Your smartphone’s lock screens is not the right place for an advertisement. You would rather want to feature something that you like on the device that you paid so much for, don’t you?

Following from its ban to purchase any US-made products, Huawei has again made rounds on the internet for all the wrong reasons. As if the Chinese tech giant did not need more negative publicity right now.

Now, the company has apparently allowed advertisements for Booking.com display on the lock screens on several of its phones.

The list of affected Huawei smartphones include the P30 Pro, P20, P20 Lite, Honor 10, and P20 Pro. The ads that appeared on the phone’s lock screens are the preinstalled landscape background wallpapers.

The ads were spotted in several countries as well including the UK, Netherlands, Ireland, South Africa, Norway and Germany and on various models. Below are some of the complaints from users all over the globe.

Huawei’s German Twitter replied to one user about this issue, saying “I’m sorry that you think we want to advertise”. Furthermore, they have included the instructions on how users can deactivate it.

How to deactivate advertisement wallpapers?

On the tweet posted by Huawei’s German Twitter account, it said that in order to deactivate the ad, you will just have to swipe up on the screen and go to your settings and delete the individual image. Some of the Reddit users have found this to have worked on their devices.

According to 9to5Google, another way to deactivate is through a manual process. Users will have to change your lock screen image to something that is not one of the smartphone’s default wallpapers, that should get rid you of the ad.