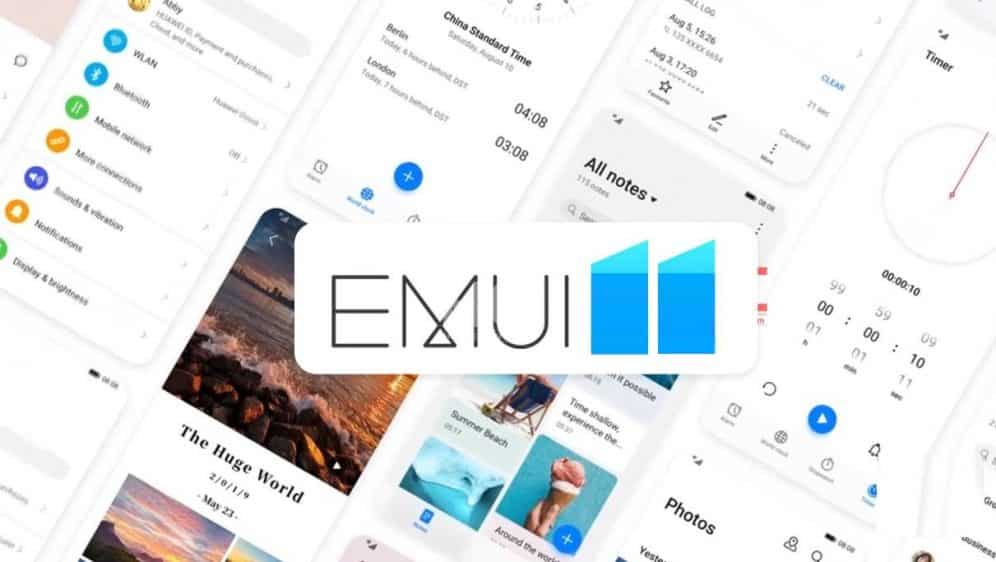 Huawei is still very much in the middle of its rift with the US government and American partners, although operations continue for the Chinese tech company. In fact, Huawei took the initiative to create its own ecosystem in case its war against the US government worsens.

Just recently, Huawei announced that it will be unveiling its very own operating system called HarmonyOS. But before its big reveal this December 18th, Huawei released the EMUI 11 update timeline for its smartphone range in global markets.

Ever wonder when your Huawei smartphone will get the EMUI 11? Well, wonder no more, keep reading to find out.

Then, based on the timeline, users in Asia-Pacific, Europe, Middle East, and Russia can expect the new update as early as December this year. However, Latin American and Japanese users will have to wait until this coming January.

Furthermore, you can expect Huawei to bring you several refinements with EMUI 11, regardless of when your device will receive the latest update. The EMUI 11 is based on Android 10, but you will get customization for always-on display, slicker animations, smarter multitasking, and tighter privacy controls.

Also, PC integration gets a boost that now supports up to three apps at once on your computer. Plus, Huawei’s voice assistant, Celia, works in Italian and German too.

You can expect other Android 11 features on your device. According to Huawei, they are not in a hurry to adopt Google’s latest platform. The company believes that, in some respects, it can stray from what Google is doing.

Also, the company is seeing no point in adopting the Android 11 when the trade ban has denied its newer phones access to Google’s apps and services. It seems that Huawei is very determined to go its own way.

The schedule below comes directly from Huawei. We would like to point out that the dates below are tentative dates for the update and that the actual final, stable rollout may differ for several reasons.

In addition, carrier versions of the below-listed smartphones may have a different timeline. So, if you are sporting one of the Huawei devices below, it is best if you also check with your carrier regarding the EMUI 11 update.

Africa, the Middle East, and Russia

It is safe to say that Huawei is putting on a brave face despite its challenging situation with its American partners. But Huawei is just one of the OEMs that now customize their own operating systems over Google’s Android –– there’s Samsung with One UI and OnePlus with Oxygen OS.

There are now a couple of OEMs that have gone into developing their own features rather than choosing to keep pace with Google’s software releases. Plus, this also serves to differentiate their phones over their competitors.