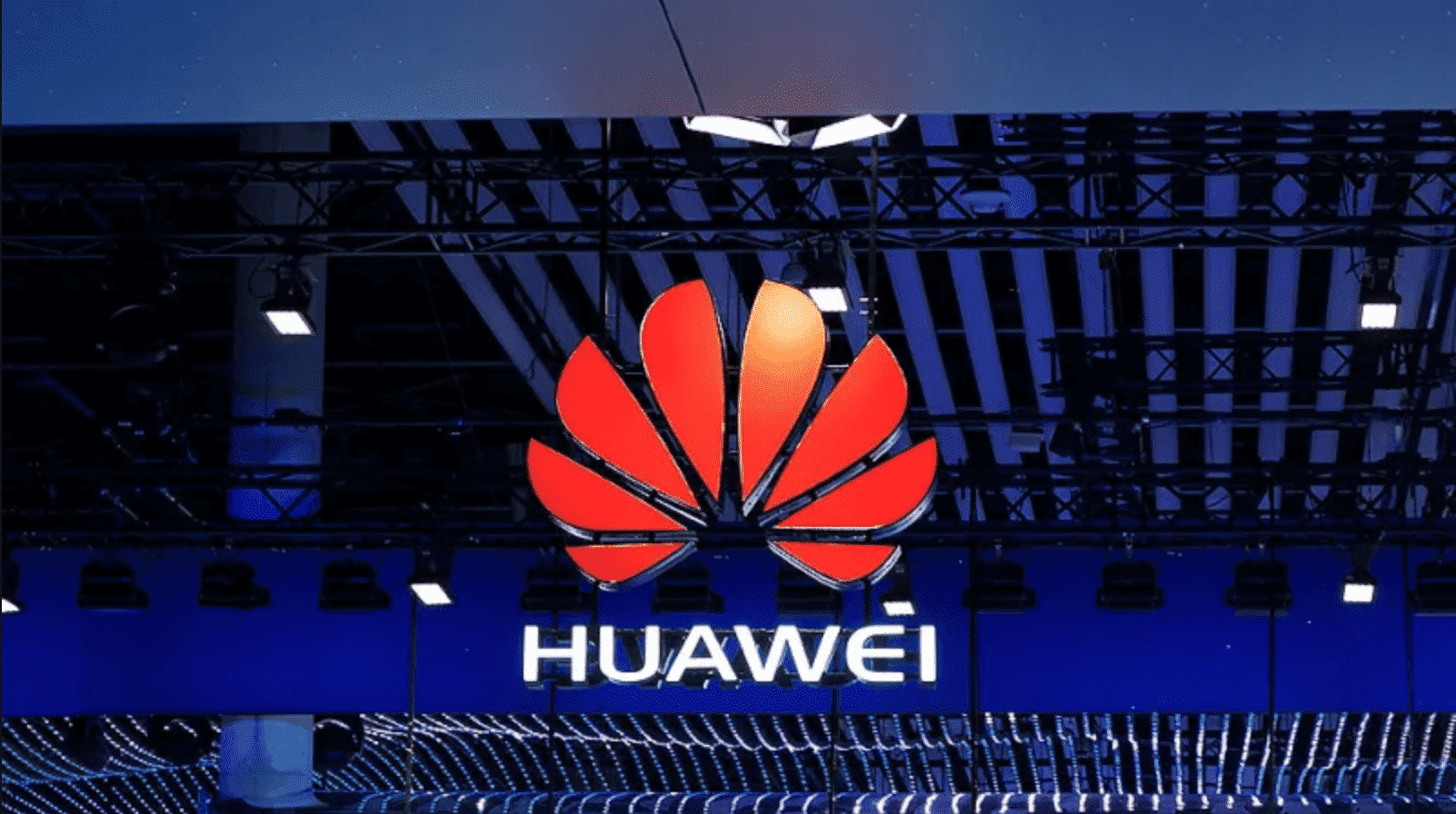 The Android Q has been in the beta since March. And on the recent Google I/O keynote on May 7th, the tech giant launched the Beta 3 together with the support for non-Google smartphones.

And following that announcement, Huawei now revealed that its smartphones will get the final upgrade of the Android Q immediately after the release.

Find out which of the Huawei smartphones will get the first dibs on the beta and if the Huawei phone you are sporting is one of them.

The Android Q promises very great updates and features to the Android platform. And while many are excited on getting their hands on the final beta 3 update, unfortunately, it does not roll-out to everyone right away.

While some OEMs such as OnePlus and Nokia which are quick to implement the update, there are others like Xiaomi and Motorola which are often left behind.

Luckily, Huawei announced on Weibo that eight of its smartphones will be getting the Android Q first immediately after Pixel smartphones gets the update.

Below are the confirmed Huawei smartphones that will get the Android Q:

For sure, there will be a delay in the roll-out to some of these smartphones but that is to be expected from an OEM which release too many phones.

And eventually, other OEMs will catch up in rolling out the Android Q Beta 3 to their smartphones.

But Huawei’s Mate 20 Pro can already get a glimpse of the beta. If you could not wait any longer for the Android Q, the Beta 3 can be downloaded and installed in your Huawei Mate 20 Pro.

But we should warn you that it is likely to be filled with bugs yet since Google is set to release the Android Q Beta 3 by the end of summer 2019.