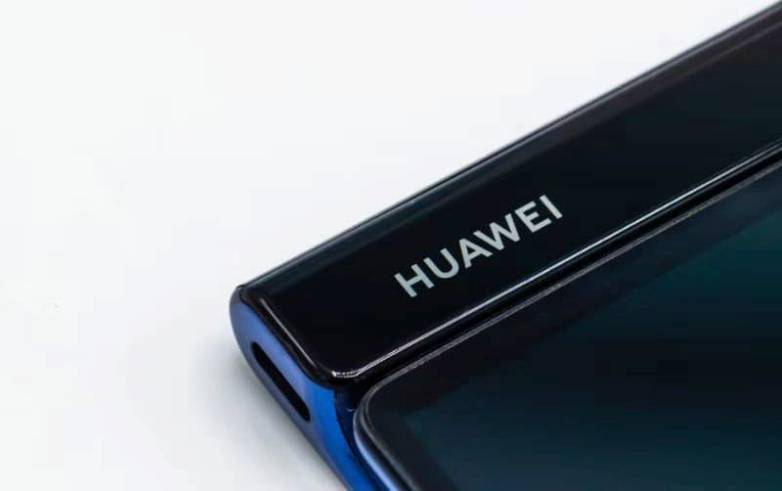 It has been a little over a year since the U.S. banned Google from doing business with Huawei over allegations and fears of spying. However, a temporary license had allowed these two companies to continue to work together.

Because of this temporary license, existing Huawei phones that were already in the hands of users were supported with Android updates.

However, the temporary license that allowed trade between Huawei and Google has now expired. This is bad news for existing Huawei phones. Android support for these smartphones is now under threat of being cut off.

The temporary license issued by the Trump administration was meant to allow Google to work with Huawei on maintaining existing phones – such as Android OS and security updates.

Technically though, the license was primarily designed to help rural communities in the U.S. whose networks were completely reliant on Huawei equipment. This temporary license would give them time to gradually purchase new non-Huawei equipment.

This temporary license expired on August 13th and its expiration was confirmed by the Commerce Department in an email to The Washington Post.

In the email, the US Commerce Department stated:

The license had provided an opportunity for users of Huawei devices and telecommunications providers to continue to temporarily operate such devices and existing networks while hastening the transition to alternative suppliers.

What happens to existing US Huawei phones?

According to a Google spokesperson, the now expired temporary license was key to bringing Android updates to existing Huawei phones and tablets.

Huawei phones without Google services like the P40 Pro and other phones sold in China can still get updates as the Chinese tech company can use the open-source version of Android. This open-source is capable of delivering updates by itself.

Older Huawei smartphones and tablets may still continue to receive Android security updates. However, Google will no longer be able to provide assistance should any compatibility issues arise.

Related: Huawei Mate 10 Pro and P20 Pro gets EMUI 10 across Europe, US models not included

A bad time for Huawei…

With the trade ban imposed by the U.S. government on Huawei, the expiration of the temporary license couldn’t have come at a more challenging time for the Chinese tech giant.

The trade ban has left Huawei to develop its own high-end Kirin chipset in September of last year, at least until alternative suppliers are available. Also, the Chinese company has created its own operating system should a time come when they’re banned from access to the Android operating system.

And not only that, Huawei won’t be able to support its existing phones and the company will also have a limited ability to manufacture flagship devices. Its future direction seems to be very uncertain at this point.