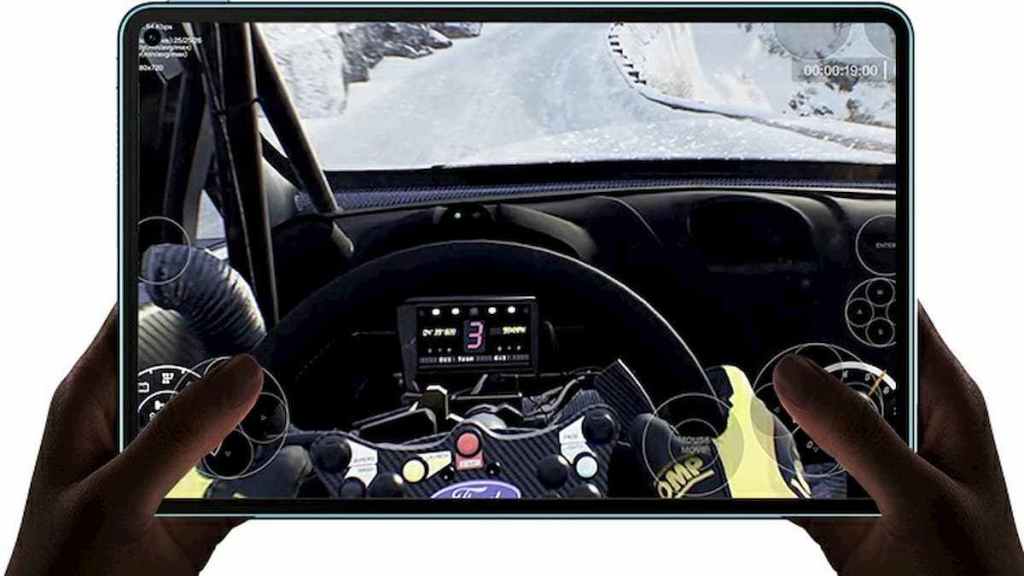 Good news is coming out from Huawei –– the company is set to release a new tablet called Huawei MatePad. Based on the latest report of Courage Digital, the Chinese tech’s new tablet will be released alongside the P50 series smartphones.

It has been reported that the Chinese tech is in its final stages of testing the liquid lens for the P50 series flagship phones which is supposed to greatly improve image stabilizations and focus times.

Additionally, sources reveal that the MatePad is expected to carry Huawei’s very own PadOS Harmony System –– a system designed for flagship tablets. Just recently, Huawei announced that all of its upcoming smartphones will carry the HarmonyOS.

The company has also made sure that PadOS is the operating system designed for tablets.

What to expect from the upcoming Huawei MatePad?

Huawei is still in hot water with its ongoing war against the US government. And the temporary license it has held, allowing trade with Google, has expired–putting the Chinese company in a tough spot. This is also a threat for its older smartphones.

For some, the release of Huawei’s upcoming devices is not a good move as the company’s future with Google is still unclear. However, it goes to show that Huawei is carrying on and is looking for ways to sustain its business –– strengthening its presence in other regions.

Just recently, we also got a hold of some of the expected specifications of Huawei’s upcoming tablet. The tablet will sport a 12.9-inches OLED display. In addition to that, it is also expected to offer a 120Hz high refresh rate.

The new MatePad will come with Huawei’s PadOS that is meant to succeed EMUI 11. This operating system is supported by Huawei’s in-house services.

The screen has an ultra-narrow bezel, combined that with a metal body that is thin and lightweight. Also, you can be assured that you’ll get the full-screen display, as reportedly there isn’t a cutout or punch hole on the display.

When it comes to what’s under the hood, the MatePad tablet is expected to be powered by Kirin 9000 series chipset, which is to say that Huawei’s still has quite a bit of inventory.

The Kirin 9000 series chipset is a 5G-capable chipset developed by Huawei. It is still not certain whether the MatePad tablet will support 5G connectivities. But the information regarding the chipset used tells us that there is a possibility of the 5G support.

As exciting as this is for avid Huawei fans; unfortunately, the information above is all we have –– the rest remains a mystery. Furthermore, all the information mentioned above is based on leaked reports.