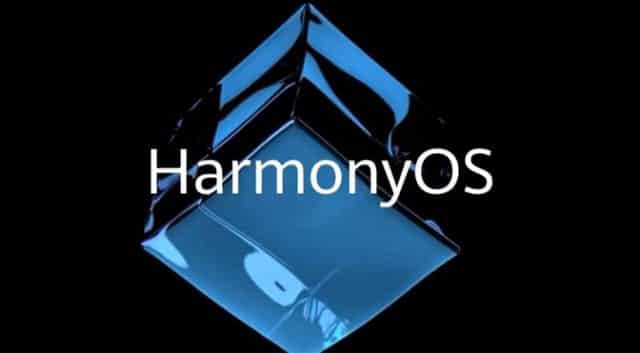 On Friday, Huawei has officially announced its own operating system called HarmonyOS. The company says, this operating system can be used in Huawei products from smartphones, wearables, to smart speakers and in-vehicle systems. This aims to create a shared ecosystem across devices.

According to the Chinese giant, it plans to gradually rollout HarmonyOS for support of its products. The new OS is developed to reduce Huawei’s reliance on Android amidst its war with the US government. And in China, the new operating systems will be called Hongmeng.

In the midst of its war against the US gov’t, Huawei announces its own operating system

Back in May of this year, Huawei was placed on the US’ Entity List which bans the Chinese company to purchase any American products.Following this news, Google has suspended its business with Huawei, cutting off its access to Android.

The operating system they are developing is just its “Plan B” in case it will be prohibited from using Android. And as the war intensifies, it is unclear whether HarmonyOS would not be a substitute OS.

Huawei plans to launch the new HarmonyOS on “smart screen products” later this year. After that, it will then target other products such as wearables over the next three years. The company has yet to explicitly specify what constitute a “smart screen” device.

As previously reported by Reuters, the new OS would appear first of Honor smart TVs. The company’s focus for the operating system will be products for the Chinese market, then Huawei will expand to other markets as well.

Huawei’s sub-brand, Honor, has launched its Vision Series TV at Huawei’s Developers Conference in China. According to the tech company, the TVs are equipped with three self-developed intelligent chipsets: Honghu 818 Intelligent Display Chipset, an AI Camera NPU chipset and a flagship-level Wi-Fi chipset.

It has also been confirmed to be the first smart screen device to run Huawei’s new HarmonyOS. In a comment made by Honor President, Mr, George Zhao:

Honor Vision is not just television as we know it. It defines the future of television with Honor’s “Sharp Tech” innovations. Honor Vision will play a more critical role in the future of smart family life. It is not only a home entertainment center, but also an information-sharing center, a control management center and a multi-device interaction center.

Ever since Huawei has been placed on the Entity List, the US government has then eased its restrictions on the Chinese giant. The company will now be able to receive future updates on existing devices running on Android. Still, it will be prohibited to purchase any American-made products.

But for the time being, Huawei plans to continue using Android on its devices. As for the company’s situation with Android, Huawei’s consumer CEO noted that it is still “unclear”.