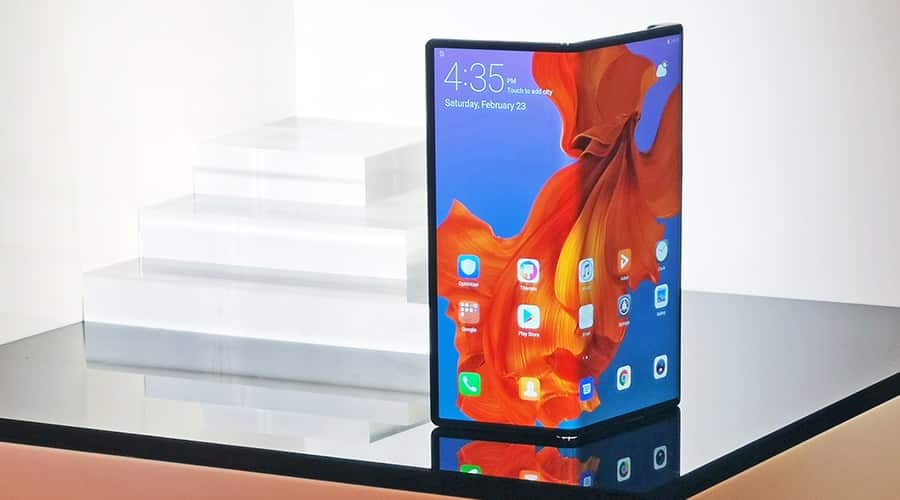 Lately, Samsung’s Galaxy Fold has been making its rounds on the internet because of display issues just before launching. Eventually leading up to Samsung postponing the Fold’s launch.

And despite Samsung’s fiasco, Huawei is completely unfazed and just confirmed its Mate X release. It seems that the whole debacle did not concern Huawei at all.

Samsung may be running the risk of having their customers snatched by Huawei because of the Galaxy Fold’s delay while Mate X is right on schedule.

Contrary to the rumors that the Chinese giant will be delaying its foldable smartphone’s release, Huawei insiders confirmed that Mate X will be launched in June as planned.

A Chinese publication claims that the insiders told them that the postponed launch rumor is “fake news” and everything is going smooth and as planned.

The update came in after Samsung‘s announcement on the delay of its Galaxy Fold. And there have already been two Fold launch cancellations.

Samsung is reportedly retrieving all Galaxy Fold units which reviewers, analysts and journalists have evaluated. After these people have reported some serious problems with the screens.

Others have even accidentally taken off the top layer which can easily be mistaken as a screen protector which may have caused the screen to break.

Timing Is Everything With The Foldable Smartphones

When the whole Samsung debacle erupted, many have speculated that Huawei might also be delaying the Mate X launch. But that will not be the case.

Many are concern that the same fate will happen to Huawei’s Mate X. But the company was firm that Mate X will not experience the same issues with Samsung.

Unlike Samsung, Huawei opted for an outward folding design which they claim is a much more practical. They even dissed that Samsung’s Galaxy Fold have an impractical design compared to theirs.

That is why Huawei is very firm on releasing the foldable smartphone right on schedule.