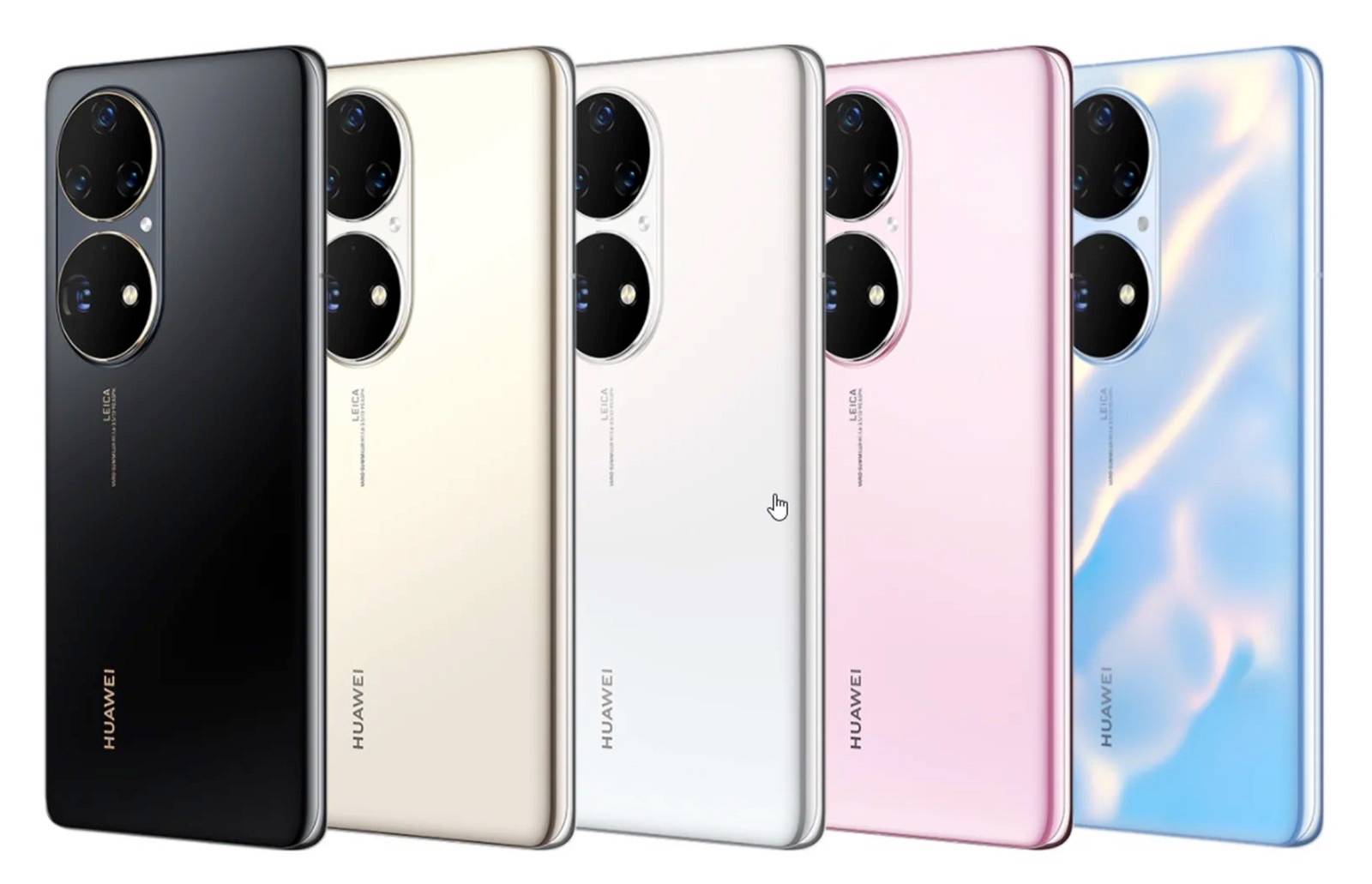 It is no secret that Huawei still faces a great ban against doing business with American companies as mandated by the US government.

Since then, the Chinese tech company has had to deal with the lack of Google apps and services on their devices. Other companies have used this to their advantage, and unfortunately for Huawei, they’ve slipped in the ranking.

To make matters worse, they have also been hit hard with the chip scarcity in the market. And now, it looks like Huawei has found a way to get past the ban on the American market.

Huawei will sell smartphones in the US with 4G-powered chips from Qualcomm only.

Huawei will have 4G-powered Snapdragon chips in the US

In spite of its aggressive rollout of the HarmonyOS and improved EMUI skin to many of its current devices, Huawei may still have problems as far as manufacturing new handsets.

It is impaired in its ability to get the latest and most powerful processors from Qualcomm and also make its own Kirin silicon. Luckily, Huawei has found a workaround to still continue its business, even in the US.

It is hard to imagine an Android phone without any Google apps and services, but Huawei has made the impossible very possible. The company has still been able to manufacture handsets, even without Google.

Huawei has gone on to create its own operating system that is now powering up many of its devices worldwide. Now, the company has found a way to sell its smartphones in the US with a Qualcomm chip.

But let us not forget that one of the major reasons for Huawei’s enormous fall of chips can be attributed to American restrictions. Actually, the US sanctions are the reason why the tech company can’t access things related to a faster mode of connectivity.

And a leak from Digital Chat Station shows that the Chinese tech company is purchasing a batch of 4G version Snapdragon 778G chips. Also, Huawei is set to buy Snapdragon 898 chipsets, which is yet to be confirmed.

At the moment, there is no official word yet as to which Huawei phones will feature Qualcomm’s 4G chips. There are a few names that are coming up–namely, the Huawei Nova 9, Mate 50, and Huawei P60.

These are just some of the upcoming options that can be powered by these Snapdragon 4G chipsets.