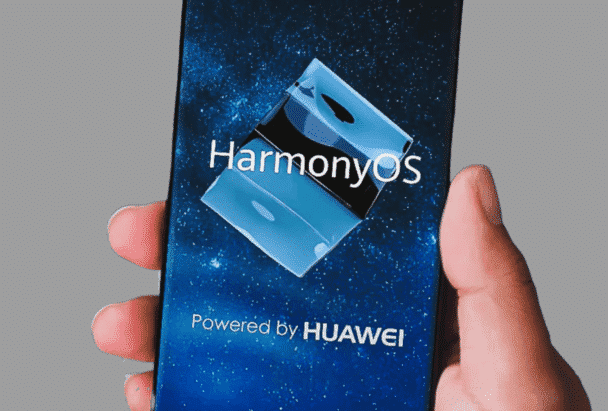 Because of the US trade ban, Huawei’s operations have been turned upside down. The Chinese manufacturer was forced to cut ties with their American partners –– most notably, Google.

And because of the trade ban, Huawei was forced to develop its own operating system for its mobile phones. According to the company, this move is just a “Plan B” in case the situation worsens.

Currently, the OS powers Huawei’s smart TV. Now, it looks like the OS will be available to test on smartphones too before this year ends.

This news has been revealed by Dr. Wang Chenglu of Huawei’s Consumer Business Software Department. On his Weibo post, he stated that the developer beta of Harmony OS for smartphones is expected to be available on December 18th.

However, this is still a tentative date, and in line with the company’s Developer Conference that will be held next month.

According to Dr. Chenglu, the first testing of the new operating system will be done in mid-December, The company then plans to make the Harmony OS beta available on select devices. This is to make it possible for users to test out the new user-interface as well as its features.

Users will be able to run this beta build on a device in January or February 2021. Then, the company will gather feedback and verify initial reports. Finally, Huawei is said to be planning to roll out the public beta around Q2 2021.

Furthermore, Dr. Chenglu confirmed that the development process is going smoothly. The company has stated that everyone is working around the clock to build an ecosystem around the Harmony OS. And it looks like everything is on track.

Finally, according to the company, around 90% of Huawei as well as Honor smartphones should get the operating system once the software update is ready to push.

Will the US government lift the ban?

But, it is possible that slight changes may be seen in that the US could ease up on some restrictions against the Chinese manufacturer.

It is also highly possible that Huawei will continue to focus on the development of its own operating system, and free itself from its dependence on Android’s smartphones. Well, at least in its home country, China.

Regardless of the case, it looks like the world of smartphones is heading in another direction. We could probably see new players on the OS field, just as we did in 2012-2015.