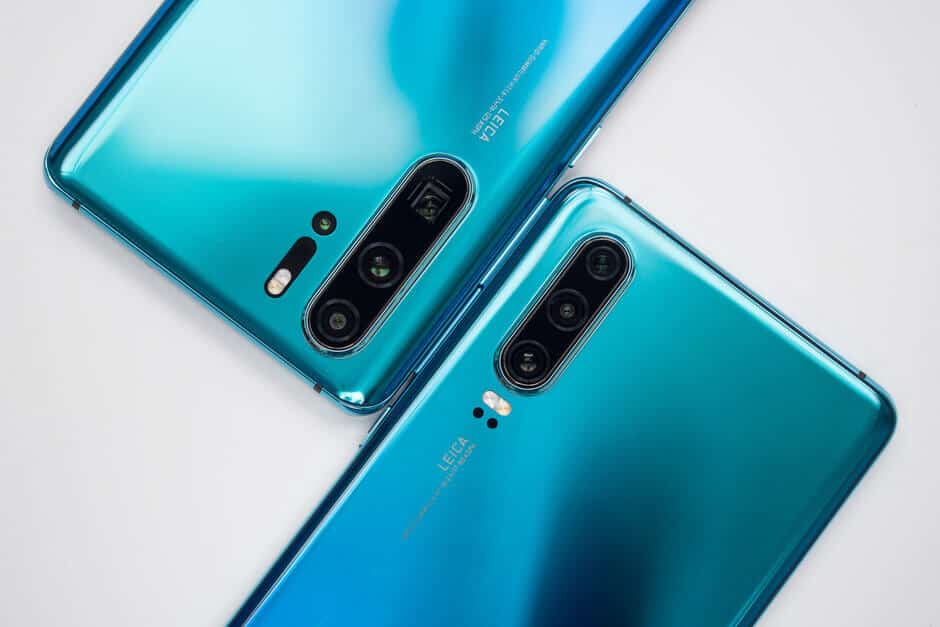 Ever thought of an Android smartphone with any Google services?

How weird and unusual would that be though? In every Android smartphone, Google apps and services are always available. So, if you see a smartphone without one, you might think that it is useless because of the apps that you can’t take advantage of.

Are you ready for this news? Now is the time that you will see one…

Huawei’s P40 and P40 will be unveiled next year. But here’s the catch: these handsets won’t come with Google services.

It has only been months ago in September since Huawei has launched the Mate 30 Pro. And now, the Chinese tech company has already locked in a launch window for its next newest flagship – the P40 and P40 Pro.

According to a report from Frandroid, Huawei is set to unveil these handsets at an event in Paris in March 2020, said Huawei consumer group CEO Richard Yu. He added, that the P40 and P40 Pro series will feature a “never-before-seen” design, an improved picture quality, and a boosted artificial intelligence.

However, there is a catch:

Although Huawei’s P40 Pro will run on Android 10, it will now have Google’s Mobile Services. That means soon-to-be owners of the P40 and P40 Pro series will not have access to Google’s Play Store, and apps such as Maps, Uber and even Google Podcasts require a license.

And in case you forgot, earlier this year, Huawei was blacklisted from the US government from using and buying any US products. This hindered the company from using Google’s Android as its operating system to its future flagship phones.

P40 and P40 Pro will come with no Google support

This was also the same arrangement we saw with the Mate 30 Pro. This handset has one of the most fantastic cameras in a smartphone together with its excellent battery life, but because of the problems with the operating software this phone is so impossible to recommend.

Yu said to the Frend press that an even better camera setup and an improved battery life is what is expected with the P40 Pro handset. Additionally, Yu promises that these new handsets will come out through all the regular commercial markets.

On a good note, Huawei phones are still likely to continue to sell in big numbers, most of their customers are in China anyways. Google does not operate in China, so smartphones in the country also don’t have access to Google Mobile Services. As such, Huawei’s ban from Google would not be an issue in its biggest market.

It really is so unusual for a smartphone to not be able to download apps from the Play Store, which undoubtedly means the device will not sell well in Canada and also in the US.

With the coming reports that the US government is now easing some restrictions for the Chinese tech company, the ban might just be removed before the launch of the newest P40 and P40 Pro series. However, we can’t be entirely sure whether that will happen or not.