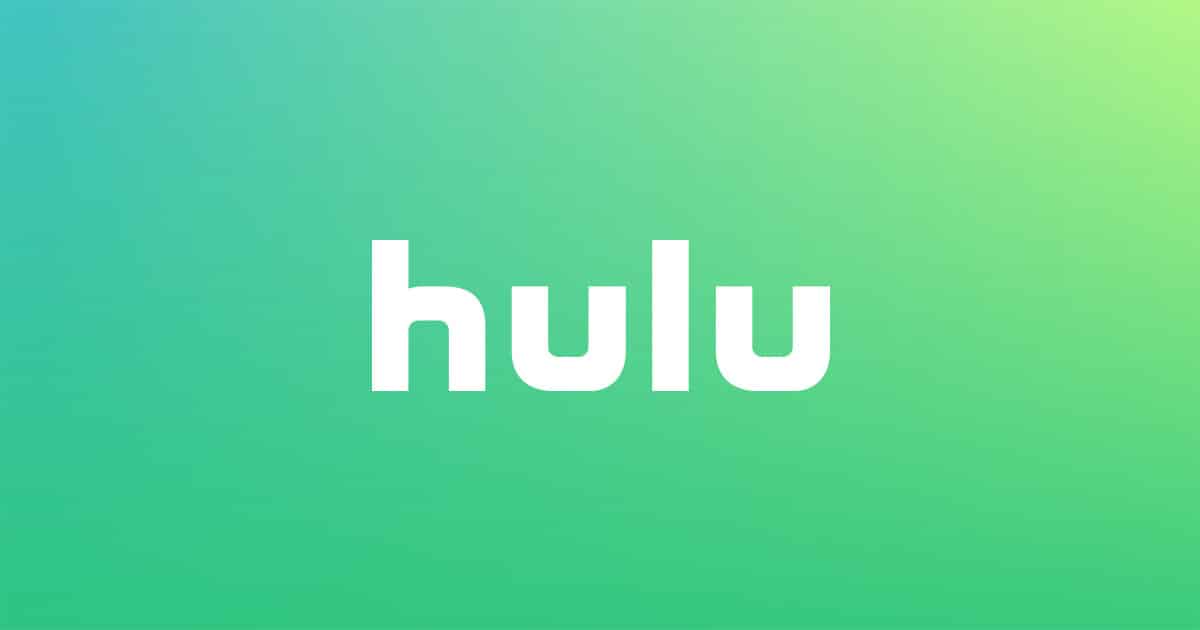 Just a couple of months ago, Hulu revamped its Android TV app after failing to tend to it for years, with a new addition being support for Hulu Live TV. However, with the company’s renewed attention to the platform comes with a downside: the app has quietly blocked a couple of Android TV set-top boxes.

For some unknown reasons, Hulu has dropped support for some Android TV devices over the past few months. The company has confirmed that it has already dropped support to the Channel Master Stream+ DVR and the AirTV OTA DVR from Sling TV. However, Hulu has not offered any explanation for the change yet.

Some Android TV devices no longer have support for Hulu

Hulu, a video streaming service that is fully controlled and majority-owned by Walt Disney Direct-to-Consumer & International. It has similar offerings with the likes of Netflix, Amazon Prime, HBO and many more.

Streaming services like Hulu have become more and more popular over the years. With just a monthly subscription fee, you will get access to tons of movies, TV shows, as well as exclusives, which is pretty great.

What’s even better is, pair up the app to your smart TVs to have better and bigger viewing of your favorite shows. But if you are subscribed to Hulu, you might want to check whether your Android TV is still compatible with the app.

The new Hulu app originally blocked AT&T’s Android TV-powered streaming box. The users reported that Hulu is no longer available on the set-top box after an update the company has pushed out at the time. Hulu never really provided any explanation about why it dropped its support to the Android TV device.

And the list of Android TV devices that are pulled out from Hulu’s support continues to grow. Initially reported by Cord Cutters News, Hulu has removed support for Channel Master Stream+ DVR. The company confirmed the news and added to also pull support for the AirTV model.

And to wrap it up, the Hulu app is no longer available on Sling TV’s AirTV DVR, the Channel Master Stream+ DV, and the AirTV Mini dongle.

No explanation as to why Hulu pulled support for these devices

Since the company did not provide any explanation about the support change on a handful of devices we are left to our speculations. It is possible that the blocked devices are competing directly with Hulu’s live TV offerings.

Or it could be that Hulu is trying to do some damage to its competitors. On the other hand, it is also possible that the apps may return in the future if the companies get approval for offering the app on their devices.

Hulu may still pull support from other devices in the future, but there is no confirmation about whether this part of their plans. Unfortunately to the owners of those devices, you will need to have to resort to other streaming products to Hulu such as Chromecast, Apple TV, or just another Android TV product in the market today.