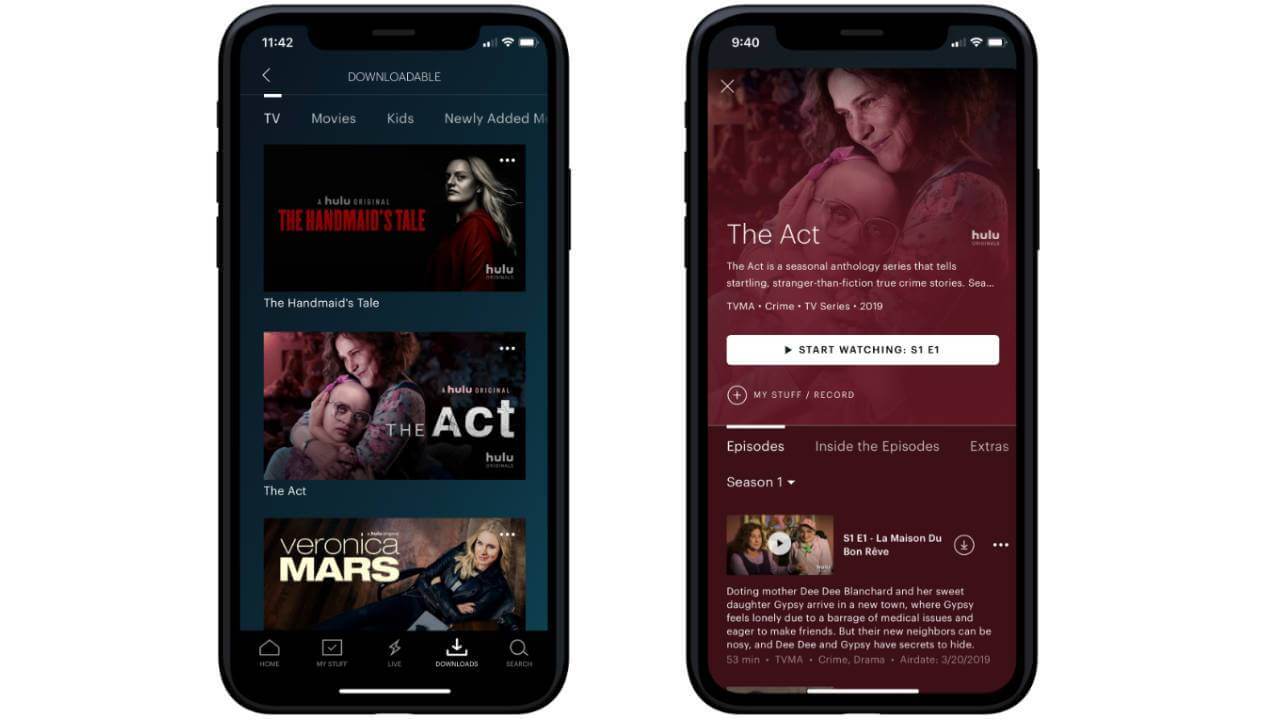 In the name of movie-streaming services, options for offline viewing has always been available. However, Hulu does not offer that feature to its subscribers, until today. Hulu is now finally catching up to other streaming services such as Netflix and Amazon.

Hulu announced that downloads for offline viewing are now available for Android smartphones and tablets. In comparison to other movie-streaming services, Hulu may be slower in offering the option to download, but at least the company is quick to expand the feature.

Sitting through hours and hours of traffic has become bearable these days thanks to movie-streaming services. Given that you have internet or data connection to back up whatever it is you are streaming, then you are good to go.

That’s why streaming services such as Netflix and Amazon have offered the option for downloads for offline viewing. This way, users can download any movie or TV shows beforehand to watch later without having the need for an internet connection.

Though coming in a little late than its competitors, Hulu is finally offering the option to download content for offline viewing. The download feature was first launched to iOS and iPadOS earlier this month but is now available to the Android platform today.

Hulu’s download feature is only being offered to subscribers who pay for the service’s ‘No Ads plan’ which is priced at $11.99 per month. With this subscription plan, subscribers will be able to download and save movies and TV shows to watch later without the need for an internet connection.

The ‘No Ads plan’ is doubled Hulu’s basic plan rate of $5.99 a month. The basic plan is ad-supported, which means that there is no getting rid of the commercial breaks while watching movies and TV shows. Also, with this plan, you can only stream and not download anything.

“Available today on iOS for viewers on our Hulu (No Ads) plan, you’ll now be able to download thousands of shows and movies — like past seasons of hit series including Family Guy, Desperate Housewives, This is Us, How I Met Your Mother, and ER, as well as Hulu Originals like The Handmaid’s Tale, Shrill, and The Act — to take with you on the go. Now, with Hulu, you can watch what you want, when you want…even when you don’t have an internet connection.” Hulu said in an official statement on their site.

Hulu allows downloads for offline viewing up to 25 titles of movies and TV shows across a maximum of five devices. Users will only have 30 days to play the downloaded content, however, they only get two days to finish off what they have already started.

And in case your downloaded content expired because you missed out on the allowable days, you can still renew it once you are back online to preserve the offline download. That is, as long as you are still part of Hulu’s ‘No Ads plan’.

Hulu offers two options for download video quality – standard or higher quality. The standard option will download a lot faster and will take up lesser storage on your device. However, the video won’t look quite as good as the higher-quality setting.

Furthermore, Hulu also just recently introduced a like and dislike system. This feature gives the subscribers more control and freedom over their home feed and recommendations. Say, only those genre, related movies, and TV shows that you are interested in will appear on your recommendations.

Now that Hulu has the download feature, this would definitely up its game with its popular rivals. According to Hulu, more improvements on the user-experience are on the way.