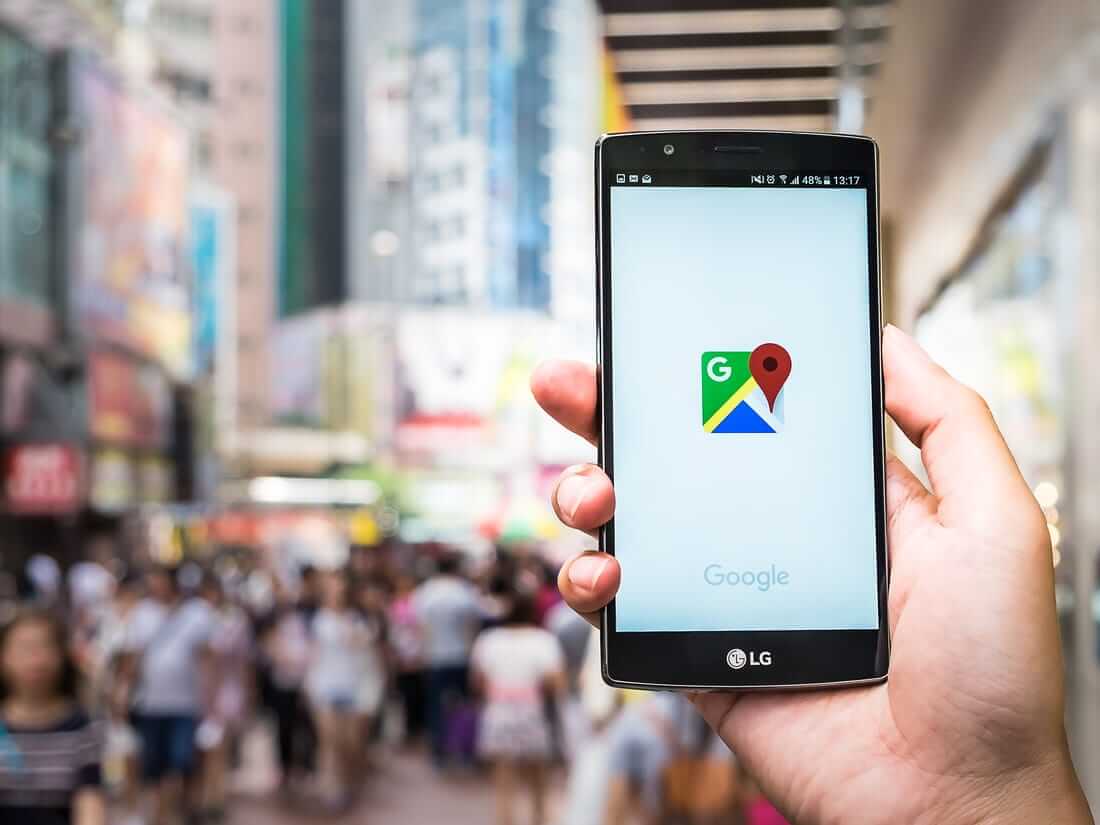 Announced back in May during Google’s I/O Developers Conference, the tech company said it will roll out a set of new features to one of its services, the Google Maps. One of the features that were highlighted was the “Incognito Mode” for the web mapping service.

Early this October, incognito for Google maps finally hits final testing. So, this feature is finally rolling out to Google Maps and Android users can now enjoy using it.

We’ve all heard the incognito mode in Google Chrome, but what exactly does it do on Google Maps? It is a welcome privacy addition to the popular mapping service app. This feature allows users to run searches and find routes without them tied up to your Google accounts history.

In an updated support document, Google announced that Maps Incognito is available on Android which was first spotted by Android Police. This feature can be enabled at any time in the Maps app with a few simple steps.

It is a staged rollout and coming to Android users first in batches. So, do not be surprised if you still do not see this feature on the app even if it is the latest version. According to Google, it should be available to all Android users in the “the next few days.”

To completely enable the incognito mode, you will have to swipe over your account avatar that is located in the top right corner of the app. Users can easily toggle it on and off by doing the same steps too. So, if you feel like switching back to the normal Maps, you can just switch it on and off.

The good thing about this feature is that you do not have to sign out your Google account to enjoy it. Just turn it on and off if you do not want your searches to appear on your history.

While the “Incognito Mode” on Google Maps is turned on, Google won’t be able to save search history or send notifications. Also, it won’t update your Location History or shared location data, as well as use your personal data to personalize Maps, as already explained in its support document.

In a separate document that Google released, the tech company listed down all the Maps features that won’t be available while the incognito mode is turned on. Below is the complete list:

Why use Maps ‘Incognito Mode’?

Whatever your reasons may be for enabling the incognito mode, it sure will help if you want to keep what you are doing under wraps. If you do not want your friends knowing about your whereabouts, then this feature will come in very handy.

But remember, although the incognito mode masks your searches, Google will still have ways of storing these data. While ‘Incognito Mode’ is not tied up to an account, they are logged with a unique session identifier that gets reset between sessions.

The feature will likely rollout to Apple users later down the road, as also been the case with most new Google Maps features.