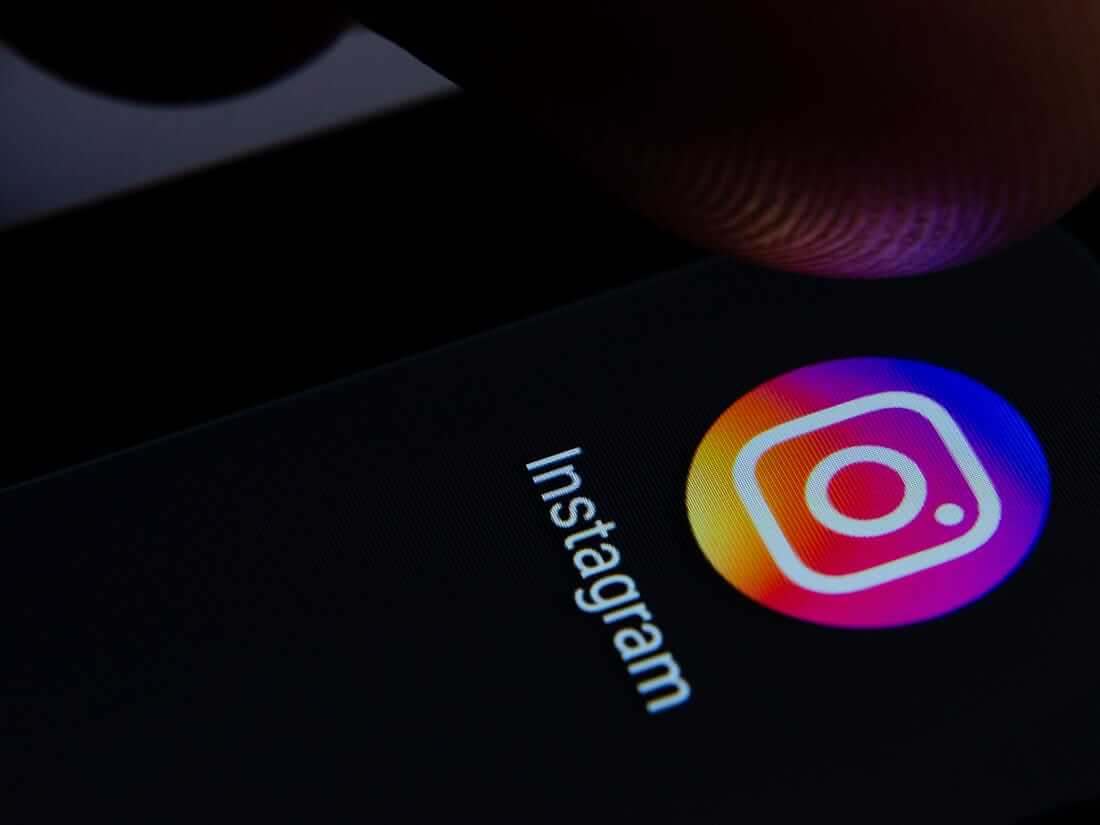 Updates on the operating systems (both Android and iOS) and apps have already started releasing support for Dark Mode. And the most recent app to get support is the beloved photo and video sharing app Instagram.

The Instagram app for Android is usually very late when it comes to new features. But that will change today, the Android app for Instagram will get support for Dark Mode in its latest beta update the same as the iOS.

First, Instagram’s Android app version 114.0.0.24 has started rolling out to its beta users. As noticed, the app does not bring anything new to the design or even new features, but it does deliver support for the dark theme toggle in Android 10 and Pie.

Similar to its rivals, the appearance of the app will embrace the darkness by switching the default white background to black and gray. Instagram, an app owned by Facebook, has made the theme available to both Android and iOS users. According to Instagram’s chief Adam Mosseri, the company released an update on Monday.

If your smartphone is running on Android 10, having to switch to the dark theme using the phone’s system toggle will also activate the dark mode in the Instagram app. The dark mode theme uses mostly pure black interface with accents of white for several buttons and logos.

The same applies to the different pages within the app like Direct Messages, as well as the IGTV. It is just like any other apps with dark theme support, but only more polished.

As already mentioned, this dark theme supports Android 10’s toggle, however, it also supports Samsung‘s Night Mode toggle on Android Pie. So, presumably, all Pie users can access it with a handful of settings.