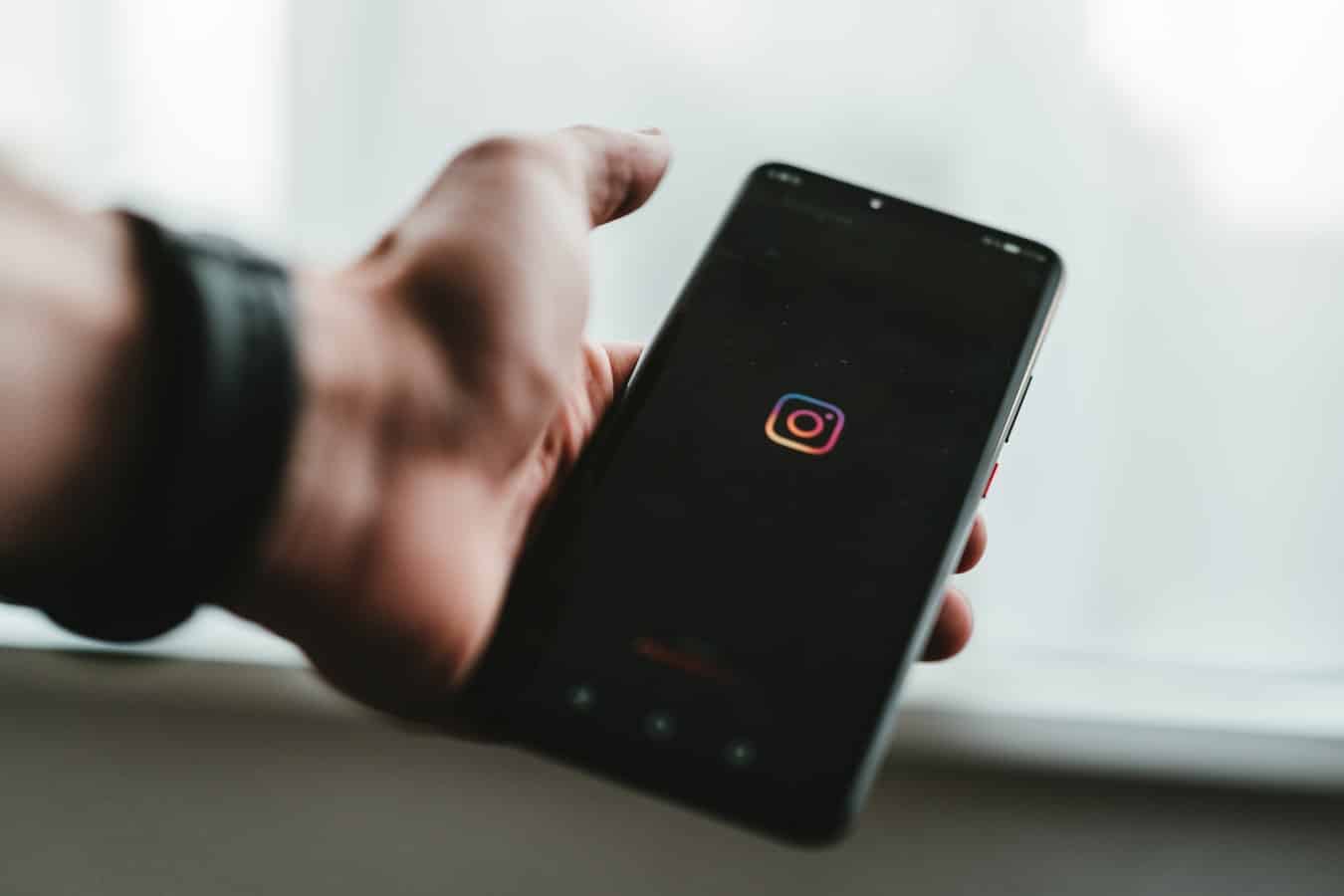 We know for a fact that users of popular social media accounts have seen their fair share of abuses online.

As an answer to this, Instagram, a photo and video-sharing app, has announced three features to help protect its users from online abuse.

Head of Instagram, Adam Mosseri, announced last week three new features that will give its users more control over their experience on the app.

And the best thing about these new features?

They will help protect users from abuse as well as unwanted DMs and comments on their profiles.

Instagram is one of the most popular social media apps in the world right now. And once a post goes viral on the app, the user often experiences an increase in DMs, comments, and even follow or requests.

To manage this, sometimes a user disables its comments to avoid getting offensive and unwanted comments from people they don’t know or even follow.

Now, Instagram has a new way of further helping its users limit their receipt of abusive comments and messages.

The first feature that Instagram introduced is the ‘Limits’ feature. What this feature does is that it has the ability to limit the number of comments and DM requests during an influx of attention.

If you anticipate that your post will go viral or if your post has already gone viral, you can go ahead and turn on the feature. This way, you can limit the rush of unwanted comments or DM requests.

And when the ‘Limits’ feature is turned on, it will automatically hide comments and DMs from people who don’t follow you or just recently started following you.

A lot of negativity towards public figures comes from people who don’t actually follow them, or who have only recently followed them, and who simply pile on in the moment,

One of the most recent incidents was during the Euro 2020 final when there was a big increase in racist abuse toward players.

Disabling comments would completely turn off the comments section. On the other hand, Limits would allow comments only from those long-standing followers and people you follow. Additionally, it limits your interaction with new followers.

The ‘Limits’ feature is already available to all Instagram users across the globe.

Then, Instagram introduces another feature that implements stronger warnings towards people who potentially want to post offensive comments. Also, the feature is aimed at discouraging harassment.

But, when the potentially offensive comments are attempted many times, Instagram will then display an even stronger message reminding the user of the Community Guidelines.

Then the message will also show a stronger warning that the comment may be deleted or hidden if they still continue to post.

Now, Instagram will immediately show a stronger message the first time a user posts offensive material. The app will no longer wait for the second or third offense of the user.

Statistically, the warnings are very effective in preventing hurtful comments towards users on the app.

For example, in about one million warnings the app issues per day, 50% of those warnings resulted in the comment being edited or taken down by the user.

Lastly, Instagram introduced a feature that will help fight abuse in DMs and comments.

In the announcement Instagram made, Hidden Words is a feature that automatically filters offensive words, phrases, and emojis –– these will be locked up into a folder accessible to the user only at their discretion.

In addition, the Hidden Folder also filters DM requests that are likely to be of low-quality or spammy.

Furthermore, the app has expanded the list of potentially offensive words, emojis, and hashtags to filter. Instagram also promises to continue updating the list every now and then.

At first, the feature was only released to a number of countries early this year. The feature will now be available across the globe by the end of this month.

To close the announcement, Mosseri promises to continue investing in organizations that are focused on racial justice and equality.

Instagram also is partnering with other industries, governments, and NGOs to educate, help eliminate hate, and spread love.