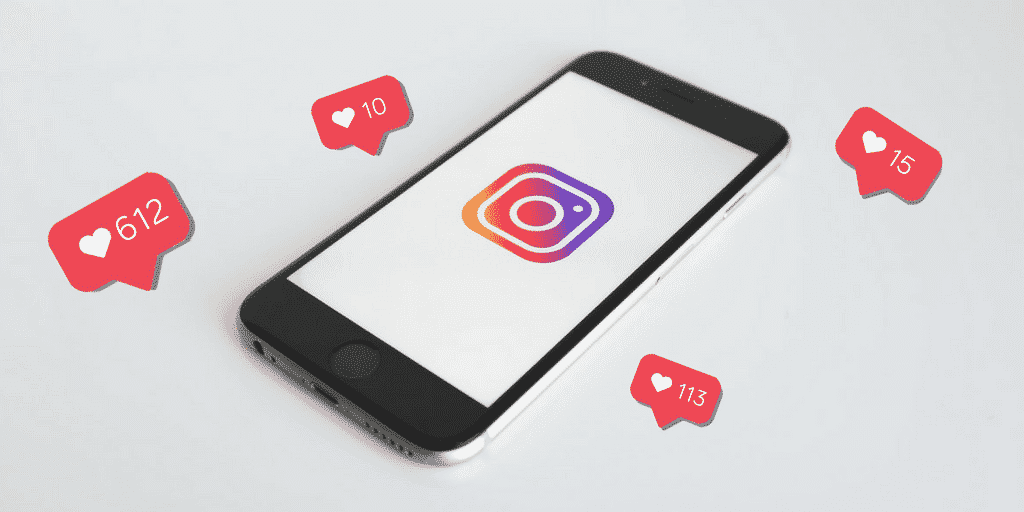 Are you one of those people who check on their likes every time they post something on Instagram?

‘How come nobody liked my post yet? 30 likes are just too little!’

Admit it. At some point, we all have done that. Now, Instagram is testing out a new feature that will hide the ‘likes’ counter.

The photo and video sharing app has been playing with the likes counts for many years now. In fact, it has tested a feature where it hides the ‘likes’ count in several countries altogether.

And now, Instagram is testing out a new feature to give users the option to hide the ‘likes’ counter.

Instagram is testing out new feature on its app

Back in 2019, Instagram tested out a feature that would completely remove the likes counts when you view other user’s posts. This new feature would give users more control of the counter.

The test is happening across a small group of Instagram users around the globe. The new feature will give users three options: choosing not to see like counts on anyone’s posts, turning them off for their own posts, or keeping the original experience.

Instagram’s goal for the original test was for “your followers to focus on the photos and videos you share, not how many likes they get.” Instagram said that while the early feedback on the feature was positive, removing likes on the app is still “a fundamental change to Instagram, and so we’re continuing our test to learn more from our global community.”

At first, this was a big concern with many influencers. They worry that this may affect their brand deals because engagement of their posts wouldn’t be visible to the public.

So, when the company cooked up this new feature, this was a big part of their consideration.

Rather, the new feature will give users more control over the likes counts. It’s all up to them whether they want the counter of their own posts displayed or not –– as well as on other people’s posts.

Instagram wants to cater to all its users by providing a more custom experience for those who want to keep track of the likes and those who want it hidden to escape social pressure.

Instagram has yet to reveal the full details of the feature test.

Facebook too tested hiding the likes count back in 2019. The feature test hid public likes, reactions, as well as video view counts. Facebook clearly has the same idea and is testing the same feature on its own platform.

However, it’s unclear whether only the likes counter will be hidden on Facebook. The test is not live yet and Facebook says it will “have more to share soon.”