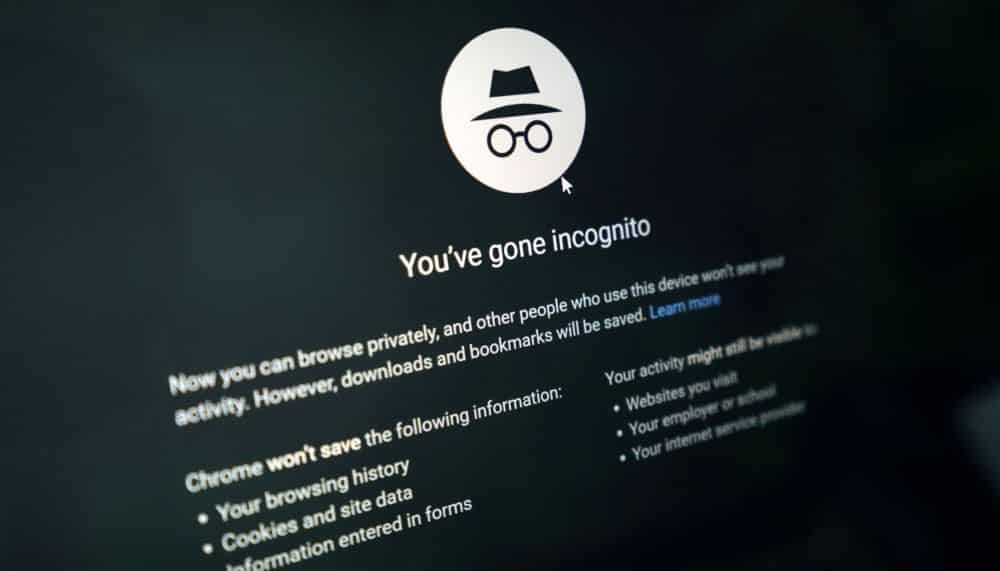 The tech giant, Google, has failed to win its request for dismissal of a lawsuit alleging that Google collected users’ data despite users being in incognito mode.

A U.S. judge denied the motion for dismissal of the lawsuit and ruled that Google should face it.

The lawsuit, which was filed in June, is a class action brought about by Google users. The complainants claim that Google still tracks and collects users’ data web activities “no matter what safeguards” users apply.

The specific safeguard referred to is the private browsing feature which is offered by many web browsers. On Google’s very own browser it is called –– Incognito Mode.

Incognito Mode –– not so private after all

We all think that if we are in Incognito mode on Chrome that our surfing activities are protected. With the feature on, Chrome won’t save the browsing history, user’s data, and cookies.

When you think of it, it is the safe haven for browsing, right? Although Chrome itself won’t track users, it is what the browser allows others to do that has landed Google in serious trouble.

Last June, a lawsuit was filed by three Chrome users alleging Google of tracking users despite promising safe browsing on Incognito. But contrary to popular belief, Incognito Mode is not an “invisible mode.”

In fact, there is a new window that pops into the Incognito mode that warns users that other websites such as those at work, school, IT administrators, and internet service providers might still be able to track you.

All those are out of Google’s control except when users opt to use other protection measures from Chrome or third parties.

Apparently, this did not sit well with users. One claims that many of the websites mentioned above use Google services like ads and analytics, which would in turn give Google some of the users data anyway.

This means that no matter what users do, they can never get rid of Google, which is everywhere –– silently observing, browsing, and collecting data from its unknowing users. The company will still be able to get users’ data through its various products.

Well, at least that is what the lawsuit claims the tech giant of doing. And now, a federal judge, Lucy Koh, ruled that Google must face the lawsuit being sent its way.

The court concludes that Google did not notify users that Google engages in the alleged data collection while the user is in private browsing mode,

Google is being sued for $5 billion

What comes as no surprise to many, Google strongly disagrees with the claims of the lawsuit. Furthermore, it says that it will defend itself vigorously in court.

The claimants are pretty much in for a ride regardless of this initial win. But let’s not forget that at least $5 billion is at stake.

The new Chrome zero-day is under attack –– what to do?