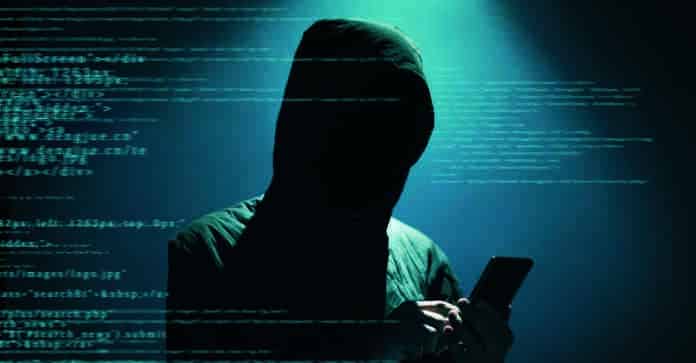 Cybercriminals will go to all lengths just to steal valuable data. For some of them, being in jail doesn’t mean they will stop any illegal activities. And that’s exactly the case for the hacking group Lapsus$.

Despite its alleged members already being arrested in the United Kingdom, the group is still at it, tormenting big tech companies.

It seems like the criminals are still active and wreaking havoc using many methods to steal data and other information to disrupt businesses.

On Friday, London police announced that two teenagers had been charged with hacking crimes in connection to LAPSUS$ –– a cybercriminals group responsible for hacking some of the biggest tech companies in the world over the past couple of months.

Read: How hackers got full control of a network with a broken password – in just days

Despite its alleged members’ arrest, the group’s hacking activities are far from being over and still continue to make digital chaos without their presence.

The two remain in custody with the police, who are scheduled to appear in Highbury Corner Magistrates’ Court on Friday. Moreso, a total number of seven people were recently arrested in connection to the gang, the oldest of them is 21.

If you think that jailing its alleged members would end the LAPSUS$ era, then you are wrong. In fact, the group is keeping busy, hacking a new company earlier this week.

According to reports, LAPSUS$’s remaining group members managed to hack a major software developer Globant and dumped tons of passwords before linking some 70 gigabytes of the company’s internal data.

It looks like the hacker group has access to some internal systems and data, however, it is still not clear how much damage they were able to inflict, as well as how they plan to use the information to their advantage.

In a statement to Gizmondo, Globant said that “the information that was accessed was limited to certain source code and project-related documentation for a very limited number of clients. To date, we have not found any evidence that other areas of our infrastructure systems or those of our clients were affected.”

Consulted cybersecurity experts who have seen the 70GB amount of data said that stipulated that some contents are “very sensitive information.”

Here’s the thing: you may not have heard of Globant but the company has been around for 19 years and has offices all over the world. Its partners include Apple, Google Cloud, Slack, and the recent LAPSUS$ victim Okta.

And one of the company’s most recent major projects was for the UK’s Metropolitan Police, which has a close relationship with the City of London Police –– the department that arrest the alleged LAPSUS$ group members.

In spite of those arrests, the hacker group is still going strong and carrying out some big hacks. Experts warn us to always be on the lookout for the group’s next move.