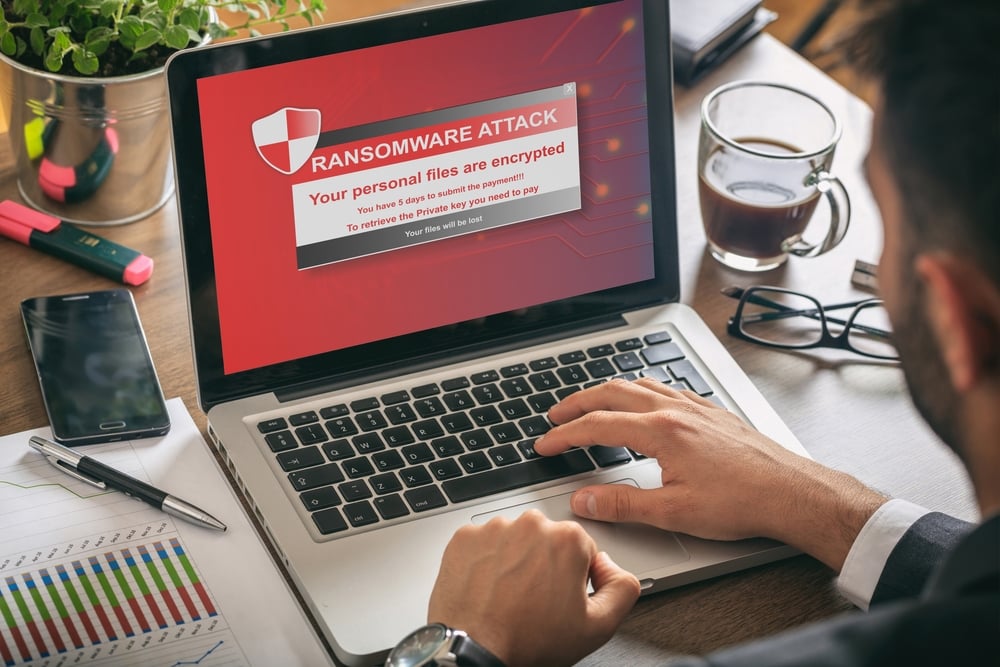 The Taiwanese laptop maker, Gigabyte, is just the latest to fall victim to a ransomware attack.

The ransomware outfit called RansomEXX has reportedly encrypted and extracted over 100GB worth of sensitive data.

At present, some parts of Gigabyte’s website, such as its support section, are down. This can cause customers some difficulty if they want to access warranty repair information and updates.

Unfortunately, even laptop manufacturers are not exempt from hackers. Gigabyte is the latest tech company to have fallen victim to such attacks.

The laptop manufacturer was attacked by RansomEXX at the beginning of the month.

The company has admitted reports of the cyberattack, of which they claimed that it only affected a few servers. In fact, Gigabyte did not reveal many details about the attack.

Initially, only BleepingComputer, reported that Gigabyte was attacked by RansomEXX. According to hackers who have claimed responsibility for the attack, they are now threatening to leak the data exploited from the company.

The 100GB worth of sensitive data includes confidential screenshots and documents from AMD, American Megatrends, and Intel.

Mainly, Gigabyte’s business revolves around PC components like motherboards and graphics cards. Additionally, it also has a line of laptops and peripherals such as gaming monitors –– often branded with the Aorus name.

On the other hand, American Megatrends produces firmware for motherboard and computer manufacturers –– catering to some Chromebook manufacturers.

They are not normally the target

In fact, earlier this year, Acer was reportedly hit with an attack by the REvil group. Afterward, the cyber group went on to target Apple’s suppliers.

In both cases, the group threatened to release the sensitive data they gathered if companies did not pay the excessive amount of ransom, reportedly $50 million.

When asked to comment, Gigabyte did not respond. However, as the company already told The Record, it has isolated the affected servers and notified law enforcement.

Also, the company has already started its investigation into the matter. And another thing–Gigabyte has not publicly announced RansomEXX to be the responsible party.

More from Joy Of Android: