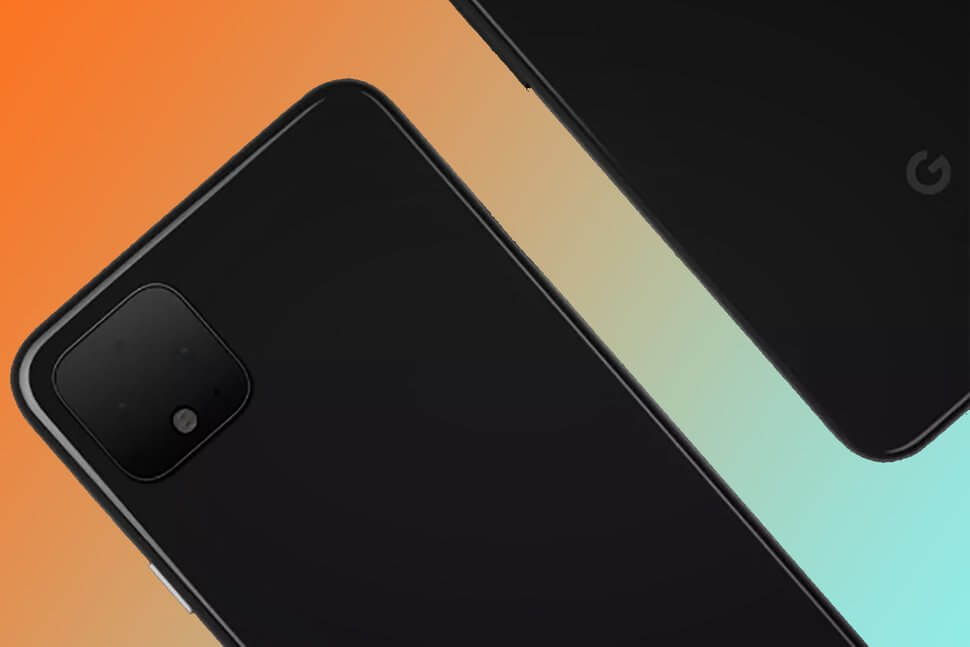 The best smartphones to be released this year are one by one lining up for their launch dates. And one of them is Google’s Pixel 4 smartphones. Like many of us, we rely on the leaks that we are not even sure are accurate.

And just recently, a photo of the device has been making its rounds online. The photo appeared on a Chinese social media called Weibo and was spotted by Ben Geskin, showing off what appears to be another color finish for the smartphone.

Before a smartphone is officially launched, a number of leaks show up online, it is the same story over and over again. With the Pixel 4 on the way, an image of the device has hit the web with rather an eye-catching color finish.

We have all seen the black and white versions of the Pixel 4 smartphones, but the photo suggests that there is a new orange colorway. And given the text accompanying the photo and Google’s documented use of the name in its orange products, this color will likely be called “coral”.

The photo shows three different colors: white, black, and orange. This fits what we already know for the colorways we have already seen, like the orange-accent power button on the white model. The new “coral” color also appears to have the same orange power button.

Boxes of the Google Home Mini are also in the photo, although, not sure what the purpose is. A bright color like this represents a departure from Google’s recent design sensibilities. Pixel 3 and 3a smartphones have “Not Pink” (which we first thought might be called Sand) and “Purple-ish”, both of which are just obviously tinted versions of white.

What we need is a fun-colored smartphone

The Google “G” logo at the back is a slightly darker orange color. Although it is hard to tell based on the photo, it appears that the frame surrounding the back is black. There also is a lack of reflection which suggests that the rear might be matte.

There are a couple of upgrades on the Pixel 4 than last year. One of the biggest upgrades would be the rear cameras – a dual-lens snapper is rumored, along with the 8x zoom, improved night photography and special action shooting modes. If that does not get you hyped up, then I don’t what is.

With the addition of the “coral” color, it is nice to have another color to choose from. Now, we will have to wait for the final launching of Google’s much-awaited Pixel 4 smartphones.