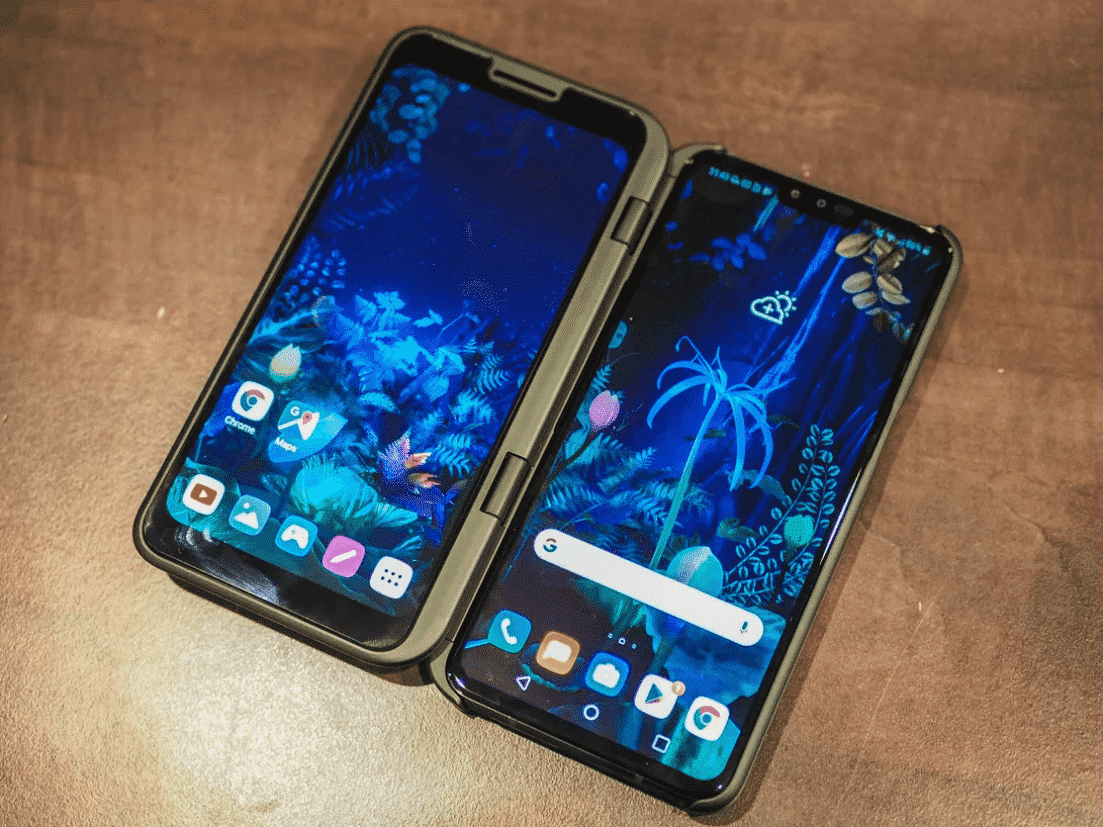 LG Electronics goes ahead to confirm the impending release of its next flagship smartphone just a few hours after the device has first blown up as a rumor. The company has sent out an invitation for this coming IFA 2019 that will be taking place in Berlin for the unveiling of its yet to be named flagship smartphone.

Excited fans will have a glimpse of the device which hints on strong gaming features this September 6th. The 20-second video also shows the dual screen of V50 ThinQ will be returning with interesting enhancements.

While Samsung and Huawei are both busy trying to fix issues with their foldable smartphones, LG introduces expanding hardware with its V50 ThinQ. The device entirely features an additional case that houses a second screen.

You can easily flip on the device to double the display action, which sure is very handy in particular gaming scenarios. And not to mention the side-by-side multitasking use cases.

Essentially, the V50 ThinQ is an affordable alternative to Samsung’s Galaxy Fold and Huawei’s Mate X, but still providing the same flexibility as an actual foldable smartphone. The device has also only been available in the U.S. this June.

It seems that the upcoming phone will resemble the V50 ThinQ with its “Dual Screen” support and will likely be called V60 ThinQ. The YouTube video posted also suggests a third screen, where you can view other information such as time, notifications, alerts, or previews of received messages.

With only a month to go, curious fans are excited to see how LG plan on improving the “Dual Screen” support. And whether there are other interesting features that will be added. So, stay tuned to IFA 2019 this September 6th to get first dibs on LG’s newest flagship smartphone.