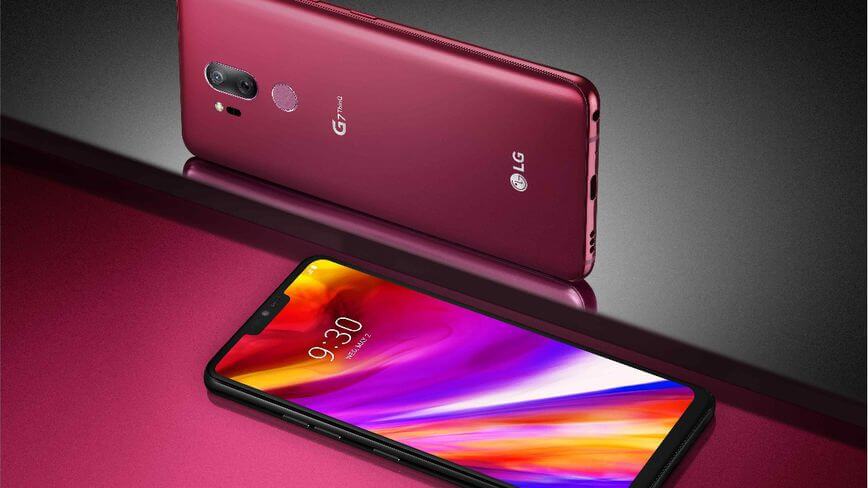 After what seems like forever for its users, the LG G7 ThinQ will finally be getting the Android Pie update. Back in January, the update has already started rolling out to South Korean users. But it took some quite some time for LG Electronics to release it in other areas.

The LG G7 ThinQ now adds to the short list of smartphones that has already received the latest version of the Android operating system outside its home market.

According to some reports on Reddit, it seems that Verizon users appear to be the first ones to get the Android Pie update in the U.S.

Hopefully though, other carriers will keep up and will also begin rolling out the update. A screenshot from one of the users posted on the platform has proven the reports to be true.

But U.S. users are not the only ones who will be getting the Android Pie update. There has also been reports of the update rolling out to a couple of European countries including Belgium, Austria, Germany, Czech Republic, Italy, Poland and the United Kingdom.

What are the new exciting features coming to the LG G7 ThinQ handsets?

The Android Pie update brings in new and exciting features on the LG G7 ThinQ handsets. Cine Shot feature makes a debut on the G7 ThinQ handsets. This allows users to create cinema-graphs, which refers to still photographs with only limited repeated movements.

Intelligent Gallery Zoom is also added to the list of features the upgrade brought in. Additionally, Android Pie introduces a new gesture navigation for the navigation bar. This feature then allows users to easily switch between apps and see full-screen previews of the recently opened ones.

Furthermore, there are now more color options for the “Always On Display”, as well as a stronger device vibration with the new update.

Finally, the notifications after the update are deemed by some users to be “less intrusive”. On the new update, when users receive a new notification, the left side of the notch display (which displays the time) will display the application’s name and the notification icon.

The Android Pie became available to consumers back in August 2018. However, in the few months since it became available, LG Electronics managed to update only a few of its smartphones to the newest version of the Android’s operating system.

The LG handsets that have already received Android Pie include LG V40 ThinQ, V35 ThinQ, the G7 One and G7 ThinQ as its newest addition.