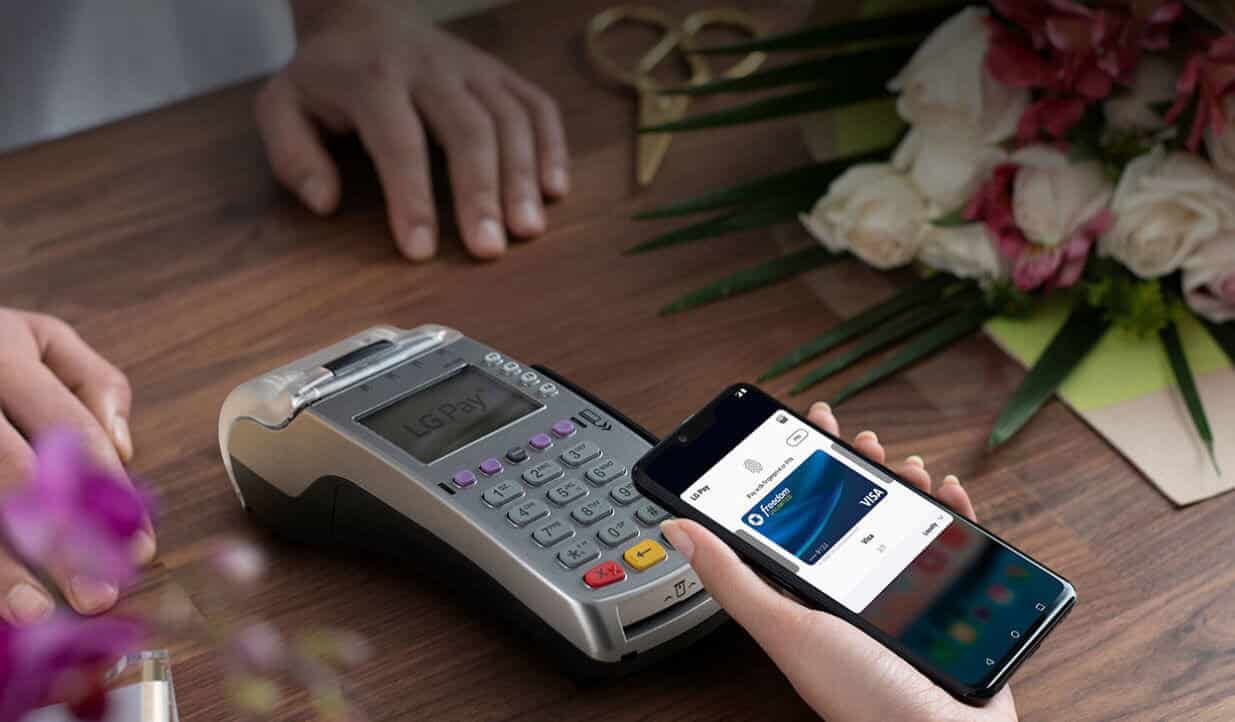 Shopping – who does not love it? Especially now that shopping – whether online or in store, has been made easy because of wireless mobile payment. More and more people, establishment and banks have adopted this mode of payment.

The good news is, this wireless mobile payment is compatible with any smartphones out there – whether Android or Apple devices. Among the popular ones are Google Pay, Samsung Pay and Apple Pay.

Although, there are still many mobile payment and digital wallet services that support the near-field communication technology. And adding to the growing list is LG Pay, that has already been available in South Korea for more than two years now.

LG’s wireless payment finally goes live in the United States. But there is a catch, only one phone is compatible at first.

Generally, LG Pay is an alternative to Google Pay, Samsung Pay and Apple Pay, that is made specifically for LG devices and LG customers. And despite Google Pay being the most popular and used option, LG Pay does offer services that is not offered by its competitor.

LG Pay supports wireless magnetic communications (WMC) which allows the system to work even if there is no terminal chip support on the card terminals. The same is offered with Samsung Pay as well. This makes LG Pay more useful than Google Pay and as flexible as Samsung Pay.

Only available in G8 ThinQ at first

LG Pay is only available in G8 ThinQ at launch. Although, it will becom available on V50 5G, V40, G7 and V35 in the coming months through Google Play Store. Eventually, the service will work on all future LG flagship devices.

The service includes an integration with Swych, a gift card company that allows you to buy, send, re-gift and even upload gift cards from more than 600 brands.

Unfortunately though, the service is only available to a couple of banks at the moment, which you may find kind of a hassle. It supports a handful of networks and major banks as well.

But it is already expected that the list of financial institutions might grow as it becomes more widespread. Below is the list of supported networks of banks at the moment:

Finally, users also get to redeem offers and get cashback with “LG Pay Perks”.