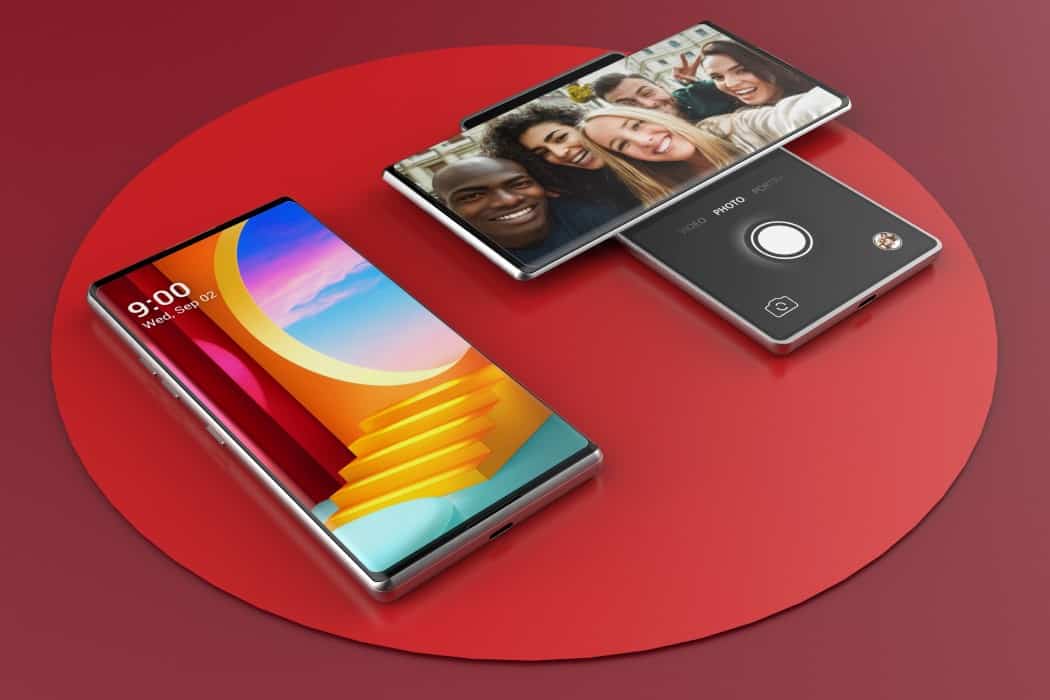 Read: Unlocked US models of LG ThinQ smartphones get Android 10

LG has a knack for hinting at many of the new features of its latest smartphone in the days leading up to its actual announcement.

The device will make its official debut at its event this coming September 14th. It looks like LG will be taking its wraps off this device sooner than expected.

LG Wing was first rumored back in July of this year. Of course, there was still a possibility that ‘Wing’ was just a code name for the device. But now, it’s official that LG Wing is the name under its first Project Explorer device.

This project is the company’s new mobile category for “discovering new ways to interact with mobile devices, focusing on the evolving and ever-changing needs of today’s consumers and challenging established user norms,” as per the press release statement.

According to LG, its latest smartphone will feature “a new and different form factor” that is very far from what traditional smartphones look like today. The company did not reveal more about the device, but, its promotional video has a lot to say.

The video was previously released for the company’s upcoming September 14th event. This teaser video will give you a glimpse into the design of the LG Wing and it’s shocking but expected rotating screen feature.

As seen on the previous leaks, LG Wing will feature two screen displays that will rotate to reveal a T shape. Its recent teaser video has confirmed this design mechanism to be true.

Along with its swiveling screens, reports about the LG Wing have also indicated that the smartphone will support a 5G connection. In addition, it will sport three cameras at the back with a 64-megapixel main sensor. Finally, it will be powered with Qualcomm’s Snapdragon 7-series processor.

There’s no doubt that this is definitely a daring proposition for LG. Based on the leaked videos, LG is positioning the device to offer different forms of multitasking – thanks to its smaller screen.

For users who use their smartphones in different tasks, the LG Wing will be a much more useful device. However, it’s still yet to be seen whether users will have a smooth transition.

Rumor has it that the LG Wing will be priced at around $1,000 in the US, although the leaked South Korean price is much more expensive. If the LG Wing ends up at a lower figure, this will indicate that the device will be sporting mid-range specs, maybe the same or not far from the LG Velvet.

More to come on the LG Wing’s specifications and features at the company’s event this September 14th at 10AM ET.