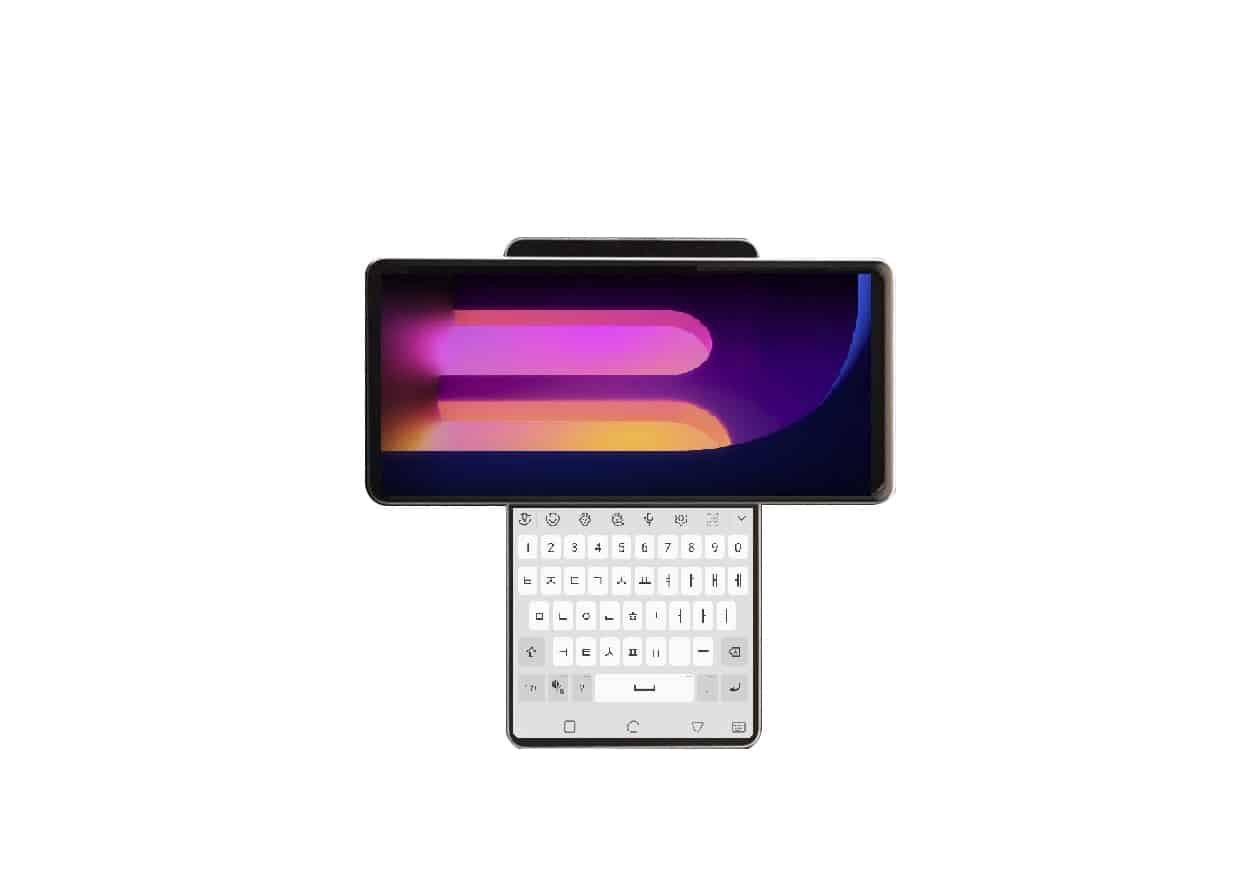 Over the years, flagship smartphones released could only be described as pretty succinctly as a “glass sandwich.” Sure, there are some pretty cool trends that OEMs bring to the table, however, they are pretty similar.

That is not the case with LG’s Wing smartphone. If you think that rotating phones are a thing in the past, you will be surprised by what this smartphone has in store for us.

It is not what they are naming it (at least from what we know).

LG ‘Wing’ is only the codename of the device. It is unlikely it will launch as the ‘Wing’ commercially as phone brands seldom use codenames as final names.

With that being said, LG did modify up its naming plan this year when it announced LG Velvet. It could still be feasible that the company could launch beneath the LG Wing name.

Regardless of the name, the question that many would like to know about – when can we see the product? Unfortunately, there hasn’t been an official word to its launch yet. Rumor has it that it could be launched this October 2020 – a huge launch month for phones and normally termed as “Techtober”.

Smartphones nowadays are pretty straight forward in terms of design. The photo above shows how the LG Wing would look like in its “open” state. And in its “close” state, it would look like any typical phone, but thicker.

If you want to open the LG Wing, you need to rotate the top-most display in a clockwise or counterclockwise direction. This would then expose the smaller screen display underneath.

This kind of design has been visible in some other phones over the years as well. Below are three very old designs of different brands that somehow used a similar design:

The secondary display that is found underneath the main display could have a 1:1 aspect ration, according to ET News. On the other hand, the main display might be 6.8 inches, which would make up a pretty big phone. Not to mention that it’s going to be heavier because of its multiple displays and hinge mechanism.

Little is known to LG’s rotating phone, reportedly, it could be equipped with the same processor found in the LG Velvet – Qualcomm’s Snapdragon 765. This means the Wing is a 5G-ready smartphone, however, it would not have the same speed of a flagship phone running the more high-end Snapdragon 865.

Related: Qualcomm is expected to launch Snapdragon 865 Plus this July

The LG’s Wing’s specs are also still unknown. It’s very difficult to make assumptions too because the device is unique. For instance, how big of a battery could it use to power up this kind of design? And considering the hinge mechanism, would it take up too much space then?

Another question that many can’t help raise is the secondary display. What purpose does it serve? LG hopes that it could be used for better interaction with apps which allows other functions that you can’t do with just one screen.

There’s also the question of the secondary display. What is the point of it being there? It’s possible LG is hoping that it could be used for better interaction with applications, much as it hopes that the dual-display Velvet (and the LG V60 and G8X before it) allows for smartphone functions you just can’t do with one screen.

We can only assume that LG is going for those functions. Perhaps, LG has plenty of ideas with regard to the purpose of Wing’s dual screens.

Unfortunately, there’s not much information yet for its pricing and availability either. If indeed the smartphone will be launched in October 2020, it’s possible that it will be up on the shelves in time for the holiday season. That’s primarily the reason so many phones and tech products launch in October.

It’s also possible LG will only launch the Wing in October but then release it at a later date, possibly even in 2021.

There isn’t a smartphone in the market that is like the LG Wing, so it’s hard to benchmark. But as far as pricing is concerned, its unique rotating feature might have a price tag of $1,400 or more.