Researchers finding malware on apps: a sort of everyday occurrence.

The Play Store is home to millions and millions of apps. It’s not new that some of them are plagued with dangerous malware.

These apps are eventually pulled out of the Store, but not until it has infected some users.

And now another malware has been discovered by security researchers. This time, it is found lurking through kids’ apps on the Play Store.

Malware found on kids’ apps on the Play Store 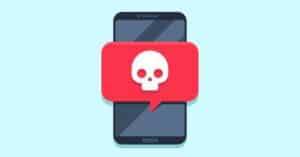 Malware found on kids’ apps on the Play Store

For years now, Google has struggled to keep malicious apps from entering the Play Store. Somehow, some of these apps still make their way inside.

Eventually, these apps are being pulled out from the Store. But most of the times though, these apps have already been downloaded thousands of times if not millions.

At the beginning of March, the tech giant has already removed 56 apps that appeared to be benign but were tainted with adware.

The bad news? These apps have already been downloaded more than a million times before.

Related: How to remove malware from your Android phone? (2 Methods) 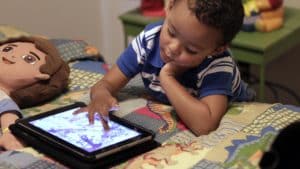 Danger lurks through the kids’ apps

As the world is battling against the novel coronavirus, everyone is advised to stay at home as many countries are on lockdown.

Schools across the globe have been suspended which leaves students and kids to be at home. For parents out there, it is a struggle to keep their kids from learning and entertained at the same time.

There are no other ways but to turn to online sites and apps to keep the kids informed and entertained.

Unfortunately, some of those apps are not safe anymore. Researchers from Check Point Software has found a new type of malware called Tekya that plagues several apps on the Play Store. 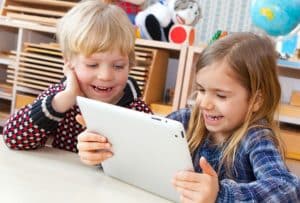 In a blog post, the researchers noted that the Tekya malware takes advantage of Android’s MotionEvent actions to imitate user as if they were clicking on ads and banners from Google’s AdMob, App Lovin’, Facebook, and Unity.

In total, researchers say there were 56 apps that had amassed nearly one million downloads across the globe. The rest of the apps seem not that harmful such as calculators, cooking apps, and translators.

Additionally, 24 of the infected apps aimed at kids, mostly clones of the popular puzzle and racing games.

Beware of these infected apps…

Over the last few years, Google has improved its security measures for the Play Store. The tech company had prevented 790,000 apps that violated its Play Store policies before they were even made available to the public.

It is also noted that its Google Play Protect software had prevented more than 1.9 billion malware installations from non-Google Play sources in 2019. 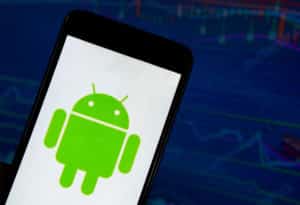 Beware of these infected apps…

Researchers at Check Point have found that Tekya went undetected by both anti-virus product VirusTotal and Google Play Protect. This means that although Google has improved its security, users can’t simply rely to it alone.

As we are all advised to stay at home, this is one thing Android users should be careful about. Not only are we vulnerable to the novel coronavirus, but also to the virtual ones that could infect our smartphones and PCs.

Also read: 13 Ways on How to Find Hidden Spyware on Android