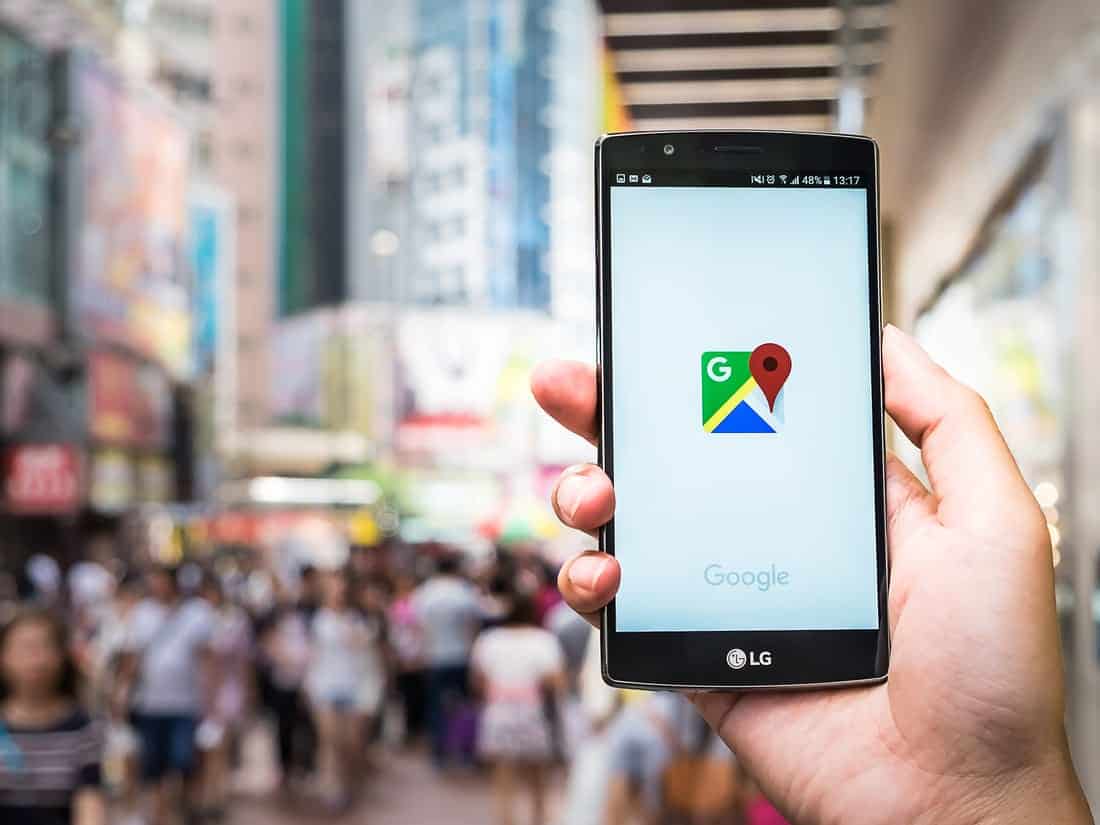 Undoubtedly, Google Maps is one of the most popular apps that the company owns. It regularly updates the app for new features to make it even better.

Since February, Maps has received tons of new features like Plus code integration, better landscape support on Auto, COVID-19 alerts on public transport, and more.

Now it seems that Google has quietly and gradually released a new feature on Maps to some of its users. Or perhaps the tech company may have just been testing it out.

Regardless, it’s a pretty useful feature that many will find very handy. Google Maps is showing the location of traffic lights in cities across the US. But the catch – only in its Android app, for now.

Maps shows traffic lights in the US

The feature was first spotted by Droid Life and has basically been confirmed by Google too. “To help people stay better informed on the road, we’re testing a Google Maps feature on Android that shows the location of traffic lights in select cities across the U.S,” the company said.

As you can see in the images in this post, Google has added traffic lights to Maps and will show them both while navigating and while browsing around. But the little traffic lights icon isn’t that easy to spot just yet.

Google does not seem to be actively letting users know about the lights. The icons, however, could be a start to more meaningful info.

From what was shared, the traffic lights icons grow in size a bit while you’re navigating. Anyhow Google Maps is not including them in the list of instructions as well as highlighting their place along your route.

Traffic lights in Maps: a staple?

Believe it or not, Google Maps is not the first map app to start showing traffic lights in cities across the US. In fact, Apple first introduced the feature into Apple Maps in iOS 13 last year.

Apple added traffic lights and stop signs – both would give drivers additional info as they navigate to their next location. This feature is useful to users when navigating to unfamiliar places.

Google Maps has yet to add this feature until now. But the feature is available only to a handful of users, proof that Google is just in a testing phase.

This isn’t the first time Google Maps has shown traffic lights in the app though. This feature has been available in Japan for many years now. Making the feature available in the US is a significant expansion.

The tech company is testing the feature in several US cities including New York, Chicago, San Francisco, and Los Angeles. Only on Android for now. Additionally, Google is planning to further expand the feature and more cities will be added to the list.