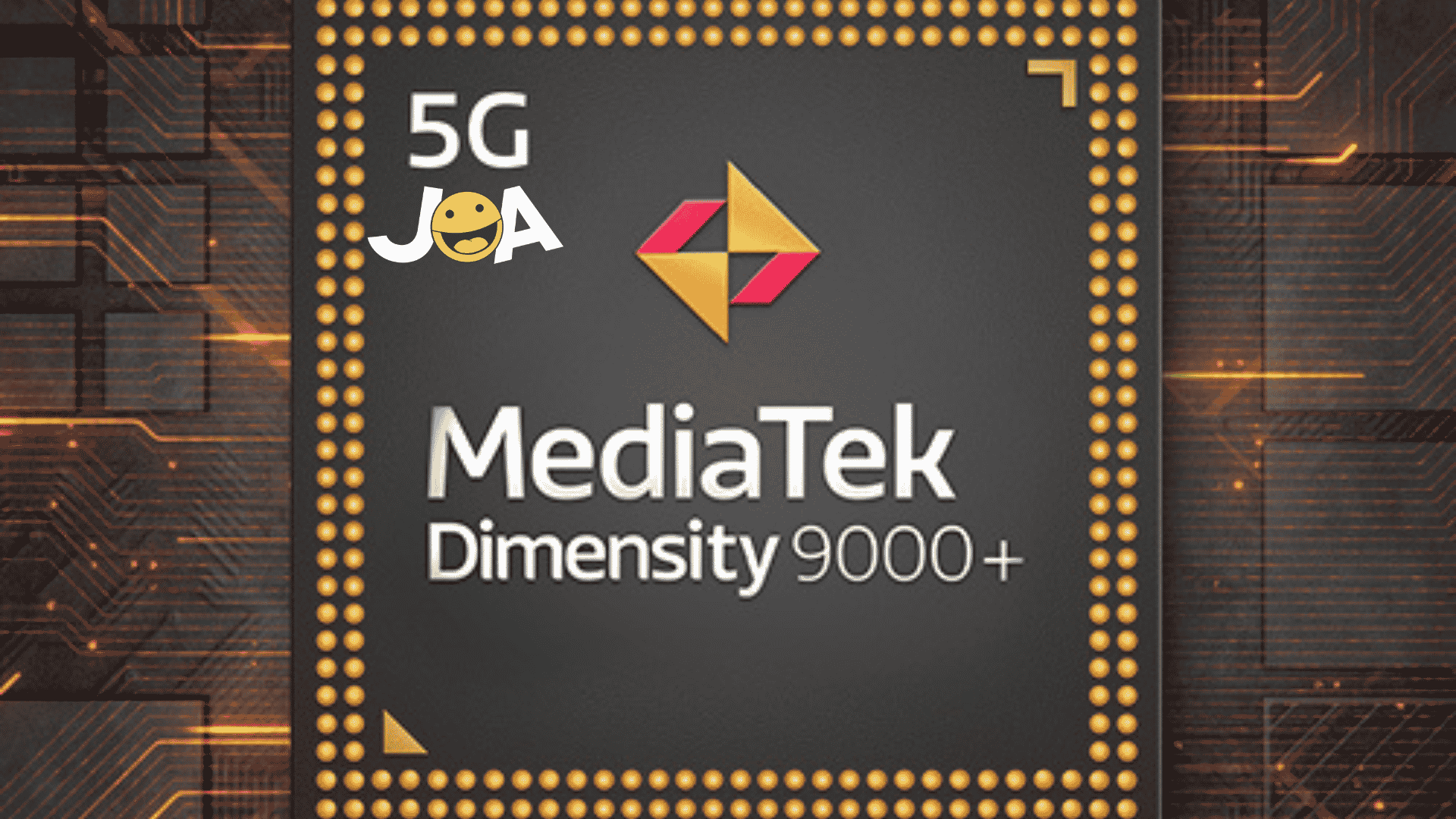 When the Taiwanese Semiconductor Company, MediaTek, released the MediaTek 9000, everyone was shaken is an understatement. The MediaTek Dimensity 9000 was a milestone release for the world and the company. This is because the MediaTek 9000 was a fully-fledged rival to the Snapdragon 8 Gen 1.
Now, right after Qualcomm announced the takeoff of Snapdragon 8 Plus Gen 1, the Taiwanese chipmaker has disclosed a mid-year refresh of its own in the form of the Dimensity 9000 Plus.

Along with this, MediaTek announced that the GPU for MediaTek 9000 plus will also receive a 5% clock speed boost. It will also be receiving a graphical performance improvement of over 10%.

Even though we have been given these stats, the company has refused to disclose further (specific) clock speeds for both the existing Dimensity 9000 and the new Plus model.

Apart from these changes, the MediaTek 9000 plus is the same chipset as the standard Dimensity 9000. That means if you are to have a phone with the MediaTek 9000+ processor, you’re getting a 4nm TSMC design as well as an octa-core CPU consisting of one Cortex-X2 core, three Cortex-A710 cores, and four Cortex-A510 cores.

You will also be getting its standard core features like the Mali-G710 MC10 GPU, an integrated 5G modem topping out at 7Gbps, and a fifth-generation APU for machine learning.

Also, because the Dimensity 9000 uses the latest Armv9 architecture processors to deliver unparalleled performance, the Dimensity 9000 plus will be using the same. Because isn’t it perfect already? I mean, the large, layered caches in the chip and the latest LPDDR5X memory makes data immediately available, eliminating the wait to give immediate responsiveness in any app, whatever you’re doing, while also improving overall power efficiency even further.

But because the company has chosen not to disclose further information about specific stuff, who knows, we might be in for a surprise!

Will we see MediaTek 9000 plus in global markets?

So, all we can do is wonder whether it is going to be the same with the Dimensity 9000 Plus or if it will be available in global markets. Particularly because the Snapdragon 8 Plus Gen 1 has had a more meaningful mid-year refresh for Qualcomm. And that is a huge change from all the upgrades we’ve seen in years.

Is MediaTek going to outdo Qualcomm? Is its processor really going to be over 9000? Will they release it worldwide? Here’s hoping we will find that out soon.