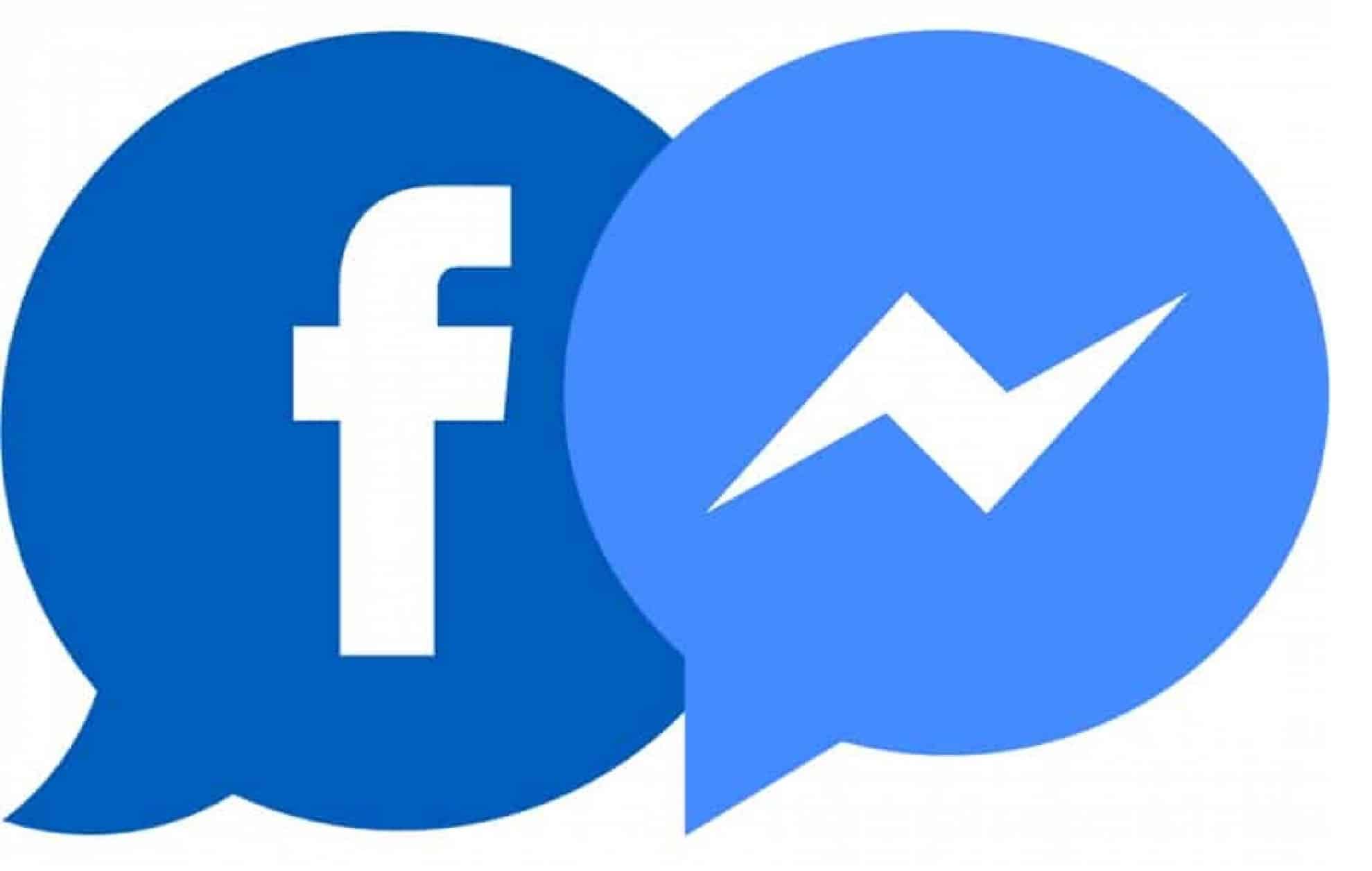 It is safe to say that Facebook Messenger is the pioneer of floating notifications. This concept is better known as “chat heads” among its users. Now, the App is one of the first to implement Google’s newest Bubble Notification API.

Facebook added Chatheads to its Messenger App in 2013. This allows users to engage in Messenger chats while using another app. With this feature, users can continue chatting with their friends without having to constantly switch from one app to another.

Chat heads will pop up on a user’s screen without any regard from what the user is currently viewing. The chat head will appear on the edge of the screen showing the profile picture of the person who sent the message. In essence, it is a way to quickly respond to a chat while doing other tasks.

But now, the Beta Version of Messenger on Android utilizes the chat bubbles found on the first Android 11 beta. Does this mark the end of the Chat Heads that we’ve been using since 2013?

At the present time, the change is unique to devices that currently run Android 11, version 268.0.03.118. In essence, the behavior remains the same: the chat heads cling to the side of the screen and only opens when tapped.

So the question is, what makes it different?

Messenger’s latest beta has added a setting which enables the Bubbles feature. Turning it on will bring you to the next screen where you can choose the conversations in which you want to see these floating heads. The app’s Android notification setting also added the new Bubbles sub-category where you can tweak the app’s options.

Messenger’s notification shade also received a new icon. Users can use this to switch to a chat bubble whenever you’ve dismissed it unintentionally. With these changes, we can only speculate how millions of Messenger users receive the new interface.

Overall, when you’ve been using Messenger’s chat head, you may notice there’s not much difference. You’ll still get collapsible bubbles that you can interact with and shuffle around the screen as usual. But in this case, a user can choose from three options under Facebook Messenger’s settings menu: bubble all conversations. bubble selected conversations, or don’t bubble anything at all.

It is worthy to note that these changes can only be observed on Android devices. On iOS devices, the Chat heads or bubbles can only appear whenever the user is using the Facebook app, putting immense limitations to the usefulness of the feature on that platform.

Google plans to offer the notification bubbles on Android 11 by default. Although the technology debuted with Android 10’s developer previews last year, it went almost unnoticed until implemented in Android 11.

By the way, things are looking right now, we can expect that we will see more of notification bubbles by the time the Android 11 rolls out of Google’s doors.

If floating chat bubbles do not suit your taste, you don’t have anything to worry about. You can customize it to your liking in the settings.  Google hopes that other apps also implement the floating bubble notifications though they are more suited to messaging apps.

“Bubbles are great for messaging because they let users keep important conversations within easy reach. They also provide a convenient view over ongoing tasks and updates, like phone calls or arrival times,” the company said. “They can provide quick access to portable UI, like notes or translations, and can be visual reminders of tasks too.”

Surely, the tech giant has some high hopes for their notification bubbles. And so are the users that are waiting for their arrival.