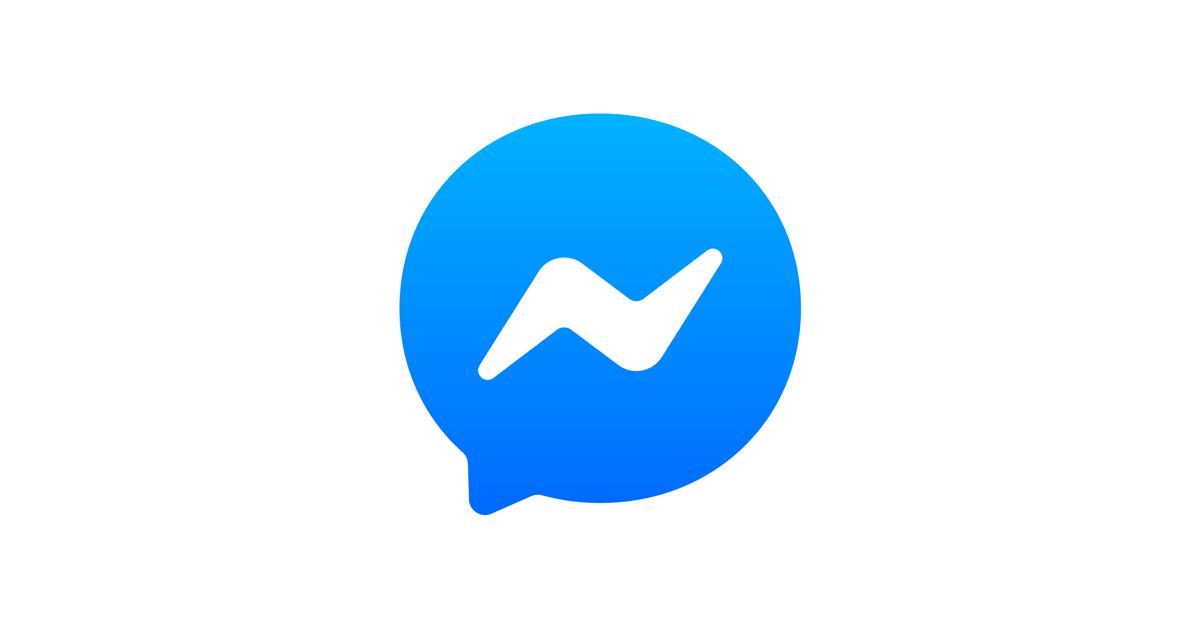 Not too long ago when Messenger became a separate and standalone app rather than just a feature. And now, it seems that Messenger would return to the Facebook main app.

When Facebook first separated Messenger from the main app in 2011, many users were frustrated about the setup. Now, billions of users worldwide would have to use the app like before.

According to a discovery by Jane Manchun Wong, an app researcher, Facebook is working on a getting Messenger back on the main app. But, the company is still working on multiple tests.

With this new idea, the Facebook app would still work the same and the Messenger chat button would still be present.

But everytime you will click the chat button, you will no longer go to the standalone Messenger app. Instead, you will go to a new “chats” section in Facebook.

Wong also said in a follow-up tweet, that Messenger only has a few features and that the testing version has basic text, no calls, video or photos, and not even reactions.

Because of the limited functionality in the main app, users will have to use the standalone app in sending photos, making audio and video calls, and sending reactions.

At this moment, it is still not clear when Facebook will be rolling out the changers to its billion users worldwide.

During the earning call last January, Facebook CEO Mark Zuckerberg said “The integration that we’re thinking about, we’re really early in thinking through this. There’s a lot more we need to figure out. I think it’s the direction we should be going with more things in the future.”

Facebook already announced that they have thousands of developers working on integrating all its platforms. And the plan is to finish the project late this 2019 or early 2020.

The company said in a statement, that its main purpose is to improve the messaging experience for the users of the Facebook app. That is why, Facebook is testing on bringing back Messenger to the main Facebook app.

For the meantime, users can still use the standalone Messenger app and enjoy the features many has come to love. The app sits on top as one of the most used tools in connecting with friends and family from around the globe.

Whether you will like it or not, users will have to live with the changes Facebook will unveil. Sooner or later, users will somehow get used to it.