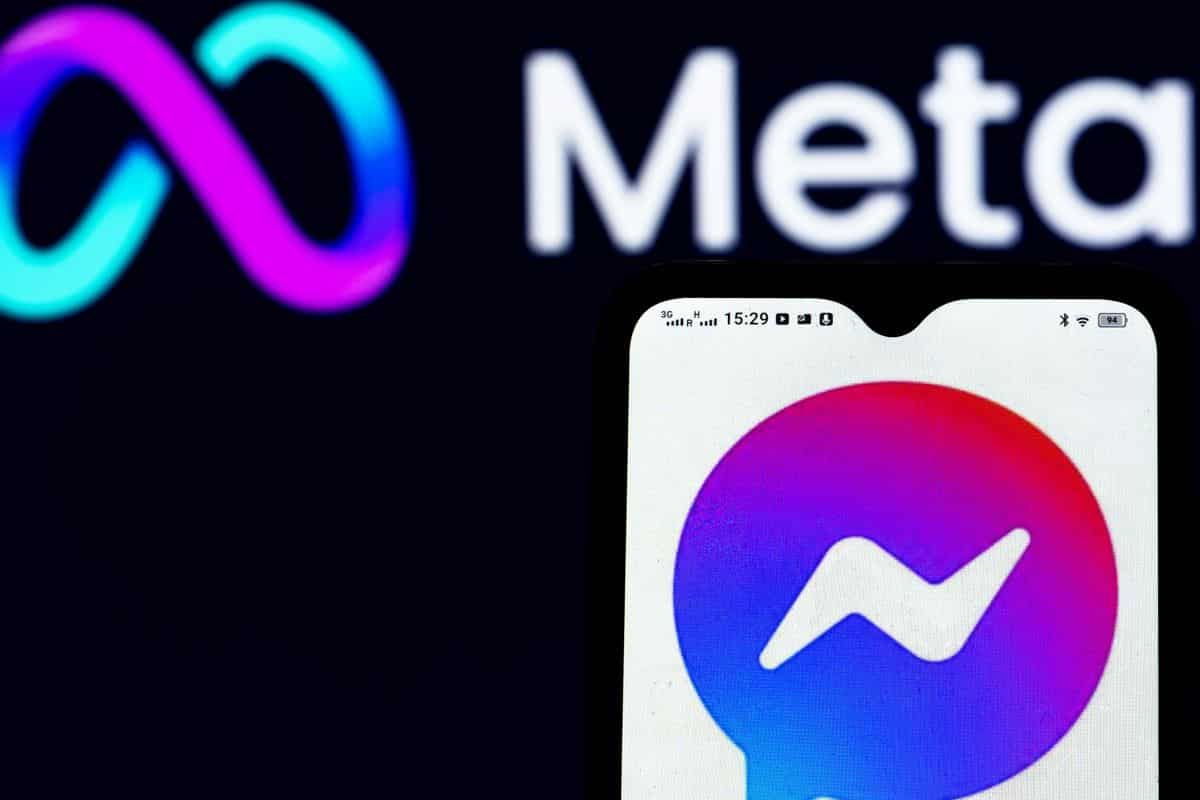 With over 1.3 billion active users, Facebook’s Messenger still remains one of the most used messaging apps worldwide. If you are one of those, then there’s good news for you.

Messenger (as Meta calls it now) is getting new features that will make it easier for users to chat with others on the platform.

The company has announced a number of features that seems very appealing to its users.

The Messenger app gets new features

In a press release, Meta has introduced new features that will make messaging more efficient and fun.

To start off, Shortcuts is “a new command system to help supercharge your messaging efficiency and add a little extra fun to your experience”.

You already know that typing “@” followed by the specific person calls out the attention of that person. But what if you want to get everyone’s attention in the group chat? This is where this feature comes to play.

Shortcuts is useful when you want to call out everyone’s attention to an important announcement in a group chat.

Just write down ‘@everyone‘ at the start of your message and everyone in the group chat gets notified. Meta further specifies that with this command, your message will be able to get through with “maximum exposure and nobody misses out” –– even those who have the group on silent.

Next up: silent replies.

This feature was first introduced in Facebook’s standalone messaging app, Facebook Messenger. Now, it has made its way both on the web and the Android app.

If you’re someone who is shy and is comfortable talking to someone –– even virtually –– this feature is for you.

What are silent replies? This feature allows you a reply without actually speaking. All you need to do is to press and hold on to the message then a menu pops up, then select “Send Silent Reply.”

Silent replies let the other person know that you are reading their messages, yet you don’t reply to anything. This is especially helpful when you are not sure what to reply to or when you are not comfortable responding to the question at all.

“Sending a message with /silent removes the anxiety of interrupting someone with a non-urgent pop-up notification or disturbing them during their off hours,” Meta explained.

There are still more shortcuts coming to the Messenger app. Although the first two have already started rolling out, no official release dates yet for the ones below.

In the future, you will see these shortcuts on your Messager app:

1. / gif : To quickly find the right GIF to insert GIF in your message. Just write “/ gif” followed by the topic (or keywords) and choose from the options available.
2. / Pay : To quickly send money to others. However, you can only do it to users from countries where this feature is only available –– at the moment only in France and the United Kingdom.
3. / desk : To send a ‘turn a table’ emoji.
4. / shrug my shoulder : To send an emoji shrugging off shoulders (¯ \ _ (ツ) _ / ¯)

Meta is promoting a more fun way to chat

Messaging is made more fun and easy, thanks to Meta’s new features on the Messenger app. You can expect that more useful, functional, and fun tools will be released.

In the meantime, let’s enjoy the features that are already available and wait for the others in the coming weeks.