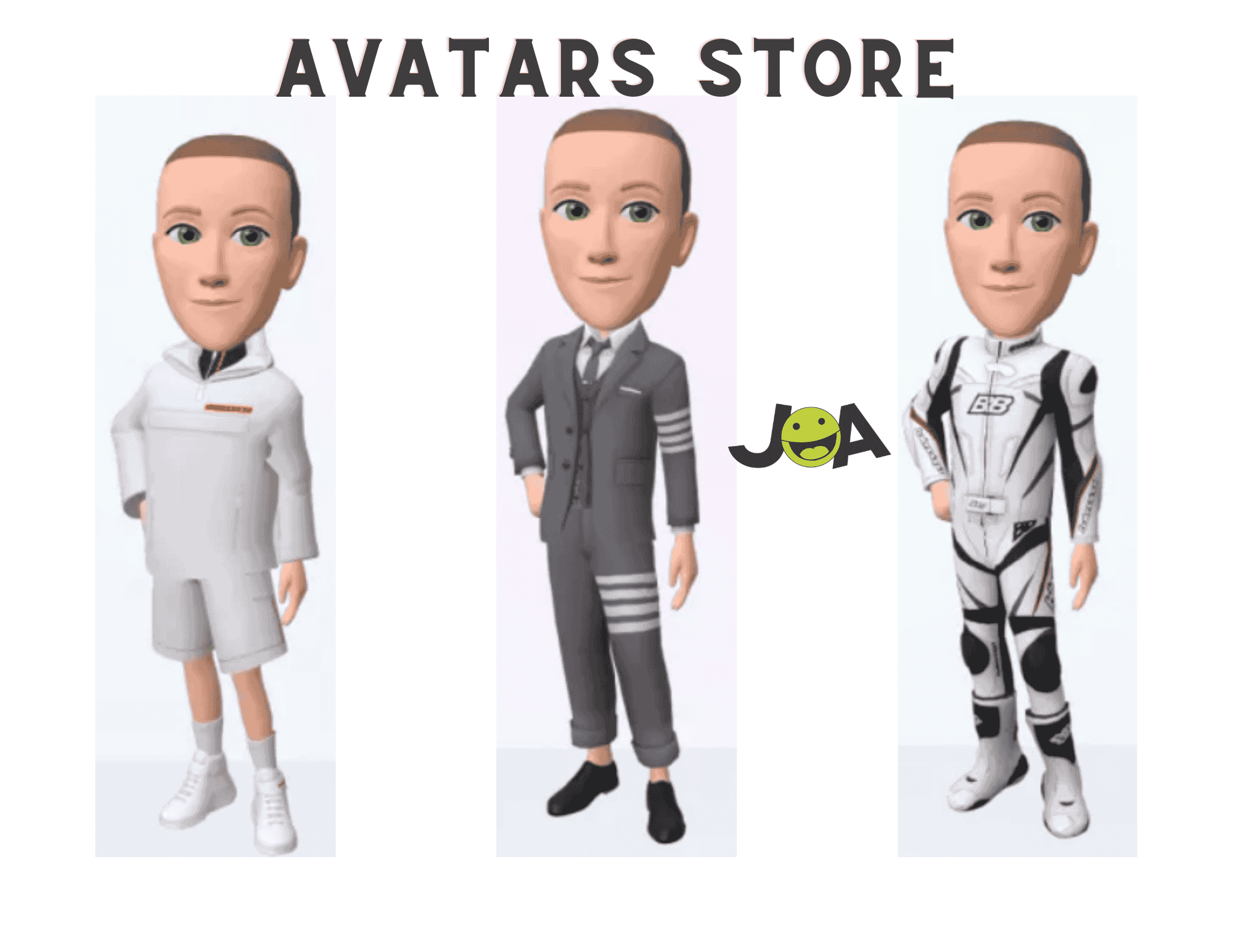 Zuckerberg and Chen took to Instagram live to announce the launch of their Avatars Store. A recording of their live stream can now be watched on Eva Chen’s Instagram page.

The first brands on the Avatar store are Balenciaga, Thom Browne, and Prada. As of now, the digital clothes include a logo hoodie, a motocross outfit, a cropped T-shirt, low-rise jeans, suits, and a white belt. The current free clothing items will still be available in the store. In a post on Facebook, Meta CEO, Mark Zuckerberg said more brands would be added soon. Eva Chen said the same on her Instagram as well.

In the same post, both Eva Chen and Mark Zuckerberg also announced that they will be bringing the same option of buying branded digital clothes to Meta’s virtual reality through the company’s Meta Quest headsets in the future. The store will be rolling out starting next week in the United States, Canada, Thailand, and Mexico.

Saying, “Digital goods will be an important way to express yourself in the metaverse and a big driver of the creative economy,” the both of them have also expressed how we will be seeing more of the same in the Metaverse.

Meta has been working to enhance its avatars as it continues to invest in building the metaverse. The avatars were updated by Meta from 2D to 3D models on Facebook and Messenger, earlier this year. After a while, they were also brought to Instagram. It was only last year when Virtual Reality first overhauled the 3D avatars. But with further updates, they have added more skin tones, expressions, and assistive devices like wheelchairs and hearing aids.

The users are able to synchronize one avatar across all platforms. But if the users want to have 3 different avatars across Facebook, Messenger, and Instagram, then they can do that as well.

While the thought of buying Luxury Brand clothes for your social media avatars might sound obnoxious, this isn’t actually the first time that these Luxury fashion brands have positioned themselves and their products in the virtual world.

Luxury brands like Balenciaga and Gucci have already partnered with technology companies to create branded digital garments that can be bought by their users using their real money.

Last year Balenciaga skins were introduced to Fortnite. This way Fortnite players could buy garments like branded Balenciaga body suits, and hoodies for their in-game characters. Whereas in Roblox, there is a town called Gucci Town, which players can visit. The Gucci Town is a complete town with a garden that features the brand’s logo and their virtual clothing store.

The Future Of Meta Avatar Store:

Despite the big clothing brand names in this new launch, the news was dropped quietly on the 17th afternoon. Also, the company is yet to respond to requests asking for further details. Meta says the store will launch “soon,” though information on how users will access the store isn’t available as of now.

Here’s hoping that the digital clothes will cost less than the real thing. We can see avatars of Mark Zuckerberg and Eva Chen wearing skins of the brands available.

In the live stream, Zuckerberg says, “I don’t know that I ever could have pulled that off,” and we agree! If you have ever wondered the same then you can try these skins from the Avatar Store too.